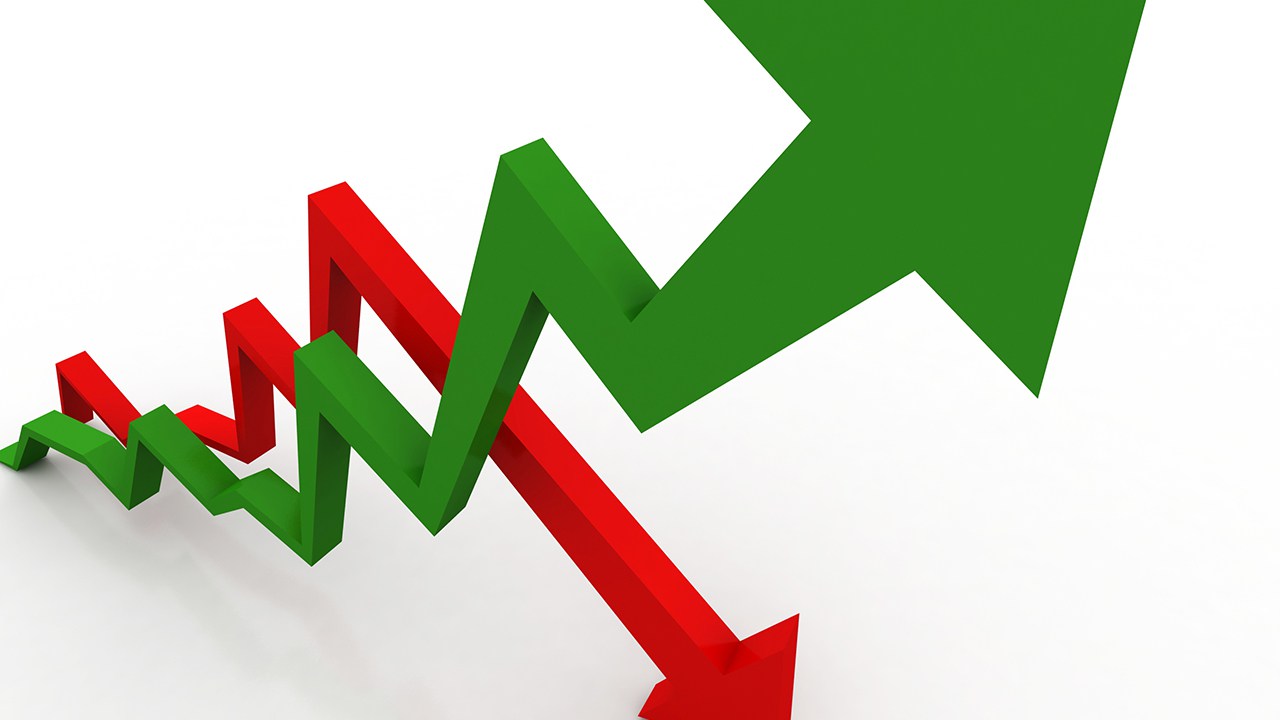 Vice President, Mr Yemi Osinbajo, has disclosed that the Federal Government was constantly in talks with the Central Bank of Nigeria (CBN) on how to reduce interest rates, which is presently at 14 percent.

On Tuesday, the CBN, after its two-day Monetary Policy Committee (MPC) meeting, retained the rates at 14 percent.

Addressing members of the House of Representatives Tactical Committee on Recession on Thursday, the Vice President also assured that the federal government was actively exploring options on how best to liquidate the debts owed contractors across the country, including the option of using bonds.

The lawmakers, led by Mr Bode Ayorinde, had a meeting with the Vice President to discuss the economy and possible ways of navigating Nigeria out of recession.

The Vice President said there was bound to be corruption in the land due to the arbitrage in the forex exchange which is so large.

“How many people will get this kind of opportunity we have to lead? The opportunity to serve is one that must be taken seriously and used for the common good,” Mr Osinbajo asked.

Addressing the bane of corruption and its attendant abnormality in matters of development, the Vice President said, “It is in our interest to deal with corruption, this is not moralising, it is an existential threat, it a survival issue. We need to address the fundamentals of that abnormality. If we do not address it, no matter what we say, things won’t work.

“I think it is very important, especially for us who are in Government today either as legislature or executive. We have to address this issue, it is a fundamental issue; everywhere in the world, even where they do not have the problems we have, they are addressing the issue.

He, however, offered hope that the monetary and fiscal policies were being aligned, adding that “we are constantly in discussion with the CBN, discussing on how to reduce interest rates”.

The Vice President, in response to issues of revenue allocation raised by the visiting legislators noted that emphasis must shift from ‘sharing’ to generating more revenue internally, including in the states.

He also assured that the federal government was actively exploring options on how best to liquidate the debts owed contractors across the country, including the option of using bonds.

Speaking on behalf of the legislators, Mr Ayorinde said some of their areas of concern included the foreign exchange policy and its impact on manufacturing, calling for a review.

He said the Tactical Committee was ready to interface with the Economic Management Team, even as he commended the team for all its efforts to revamp the economy, including the recently released Economic Recovery and Growth Plan.