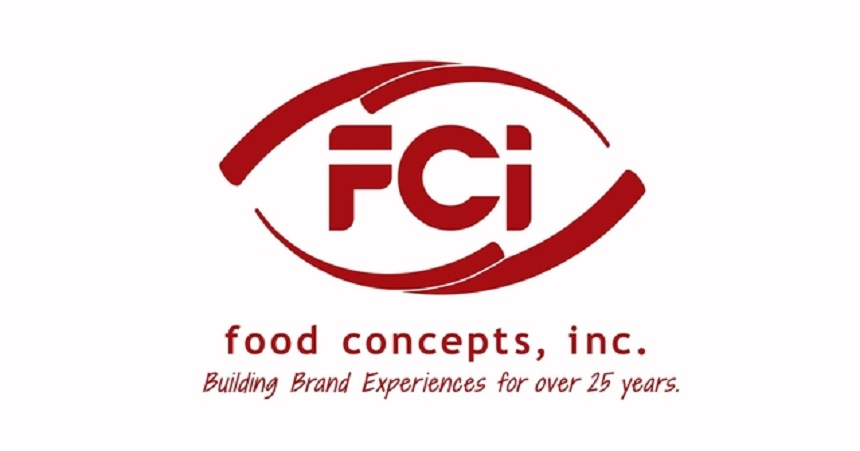 Business Post reports that the loss was influenced by three of the securities on the bourse, with Food Concepts Plc losing 6.3 per cent to settle at 75 kobo per share compared with the preceding week’s 80 kobo per share.

Also, Nigerian Exchange (NGX) Group Plc went down by 20.7 per cent to close at N12.84 per unit in contrast to the previous rate of N16.20 per unit, while Acorn Petroleum Plc decreased by 11.8 per cent to 15 kobo per share from 17 kobo per share.

As a result of the fall in these equities, the NASD Unlisted Security Index (NSI) reduced by 2.15 points to settle at 735.72 points as against 737.87 points of the previous week.

In the week, two securities closed on the gainers’ chart and they were NASD Plc and FrieslandCampina WAMCO Nigeria Plc.