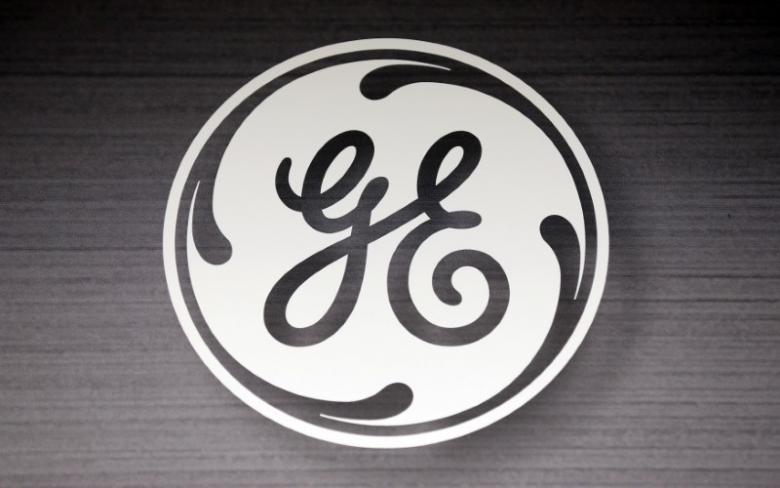 One of the leading players in the energy sector in Africa, GE Power, has announced installing its 100th power plant in Sub-Saharan Africa.

This significant milestone was achieved with power plants in Angola powered by trailer-mounted aero gas turbine technology. The company has now installed over 300 turbines in up to 22 countries in Sub-Saharan Africa.

GE Power is at the forefront of innovation and technology in energy while collaborating with power producers across the region.

Commenting on this feat, Leslie Nelson, CEO, GE’s Gas Power business, Sub-Saharan Africa, said, “This milestone is a testimony of our commitment to providing power solutions to meet the growing energy needs in many countries in the region ahead of other OEMs.

“Our regional operations are led by an expert African team. Our flexible and modular energy solutions respond to the ever-changing needs of the communities where we work and live.

“Our ability to partner with independent power producers, EPCs, strategic investors and governments to deliver these power projects strengthens the trust and confidence that our customers place in us”.

GE’s first turbine installation in Sub-Saharan Africa can be traced as far back as the early 1970s with its Frame 5 gas turbine technology. Since then, GE Power has been at the forefront of innovation in power technology with the most recent fuel-flexible and highly efficient 9EMax gas turbines, superior ultra-super-critical steam technology as well as a broad range of hydro and wind turbines and generators. GE has power plant installations in up to 22 countries in Sub-Saharan Africa and this number is set to grow even further.

GE reinforces its commitment to investment in the region through skills development initiatives to broaden and nurture its talent pool within the countries it operates. In South Africa, $2.4 million worth of student bursaries have been awarded in partnership with Eskom.

In Ghana, $3.5 million was donated to support the Engineering Program at Ashesi University. Over 120 employees are on GE Leadership development programs today. Corporate Social Responsibility initiatives are also carried out through a wide range of projects in the areas of health, education, environment and community-building to improve lives in the countries where we work and live.

Over 70 percent of the thermal power in Ghana runs on GE technology with over 600MW added to the grid in the last 24 months, with an additional 900MW planned over the next 2 years. Leading examples include the 400MW Bridgepower project – in consortium with indigenous partners, Endeavour and Sage Petroleum – which will be the first LPG-fired power plant in Africa and the largest LPG fired power plant in the world. In partnership with Marinus Energy, the Atuabo Waste Gas to power project will be the first TM2500 plant to use otherwise flared Isopentane gas as a fuel source. The 200MW Amandi power plant which will come online in 2019, will run on GE’s latest 9E technology offering superior fuel flexibility.

In Nigeria today, GE technology provides over 75 percent of the gas-powered on-grid generation, with more than 3GW of heavy duty and fuel-flexible gas turbines at nine power plants including the Omotosho I & II power plants as well as GE’s innovative trailer-mounted gas turbines currently being installed at the Afam III Fast Power plant. GE is committed to Nigeria’s Vision 2020; signing a Country to company agreement with the Nigerian government to support development of up to 10GW of power.

GE and the Angola Ministry of Energy and Water are set to achieve the country’s additional electric power generation capacity target of 2000MW. Today, about 80 percent of Angola’s gas-powered generation runs on GE technology providing energy for up to 2 million Angolan households. With over 20 trailer mounted gas turbines installed at fast power plants and the 750MW Soyo I combined cycle power plant under construction, Angola is well on its way to achieving its energy ambitions.

GE is a historical player and a pioneer in the power sector in Ivory Coast. The first-ever gas turbines (Vridi, 1984), the first independent power production project (Ciprel, 1994) and the first combined-cycle power plants in the country (Azito and Ciprel, 2015) all run mainly on GE technology. In 2015, GE committed to support the country’s infrastructure development goals, which includes adding 1GW of power to the Ivorian national grid. The Azito Power plant produces more than a third of the electricity in the country and marks GE’s Power Services’ first GT13E2 MXL2 gas turbine upgrade in SSA. This upgrade will add an additional 30MW to the plant’s 450MW production capacity. In addition, GE is setting up an M&D (Monitoring and Diagnostic) centre in Ivory Coast to provide the digital data and analytics service to improve performance and lower lifecycle costs of all GE equipment in the region.

Kenya needs a diverse energy mix to support its growth initiatives. The 1050MW Lamu power project will use GE’s ultra-super critical technology to deliver superior efficiency and lowest emissions. The project will guarantee that up to 30 percent of electricity produced in Kenya is reliable baseload power.

In South Africa, GE is deploying smarter, cleaner, steam technology at the Medupi and Kusile Power plants. Kusile is the first wet flue gas desulphurization plant in the continent and has 93 percent removal efficiency rate. Upon completion, Kusile and Medupi will provide up to 9600MW – enough power to meet the electricity needs of about 7 million households in South Africa.

“As a company, we believe that one of the key drivers of development in Africa is power. Lowering the tariffs, figuring out how we can make the most of the grid, optimizing the energy value chain – this is what we think about as a business and work towards improving everyday” said Lee Dawes, General Manager, GE Steam Power in Sub-Saharan Africa.