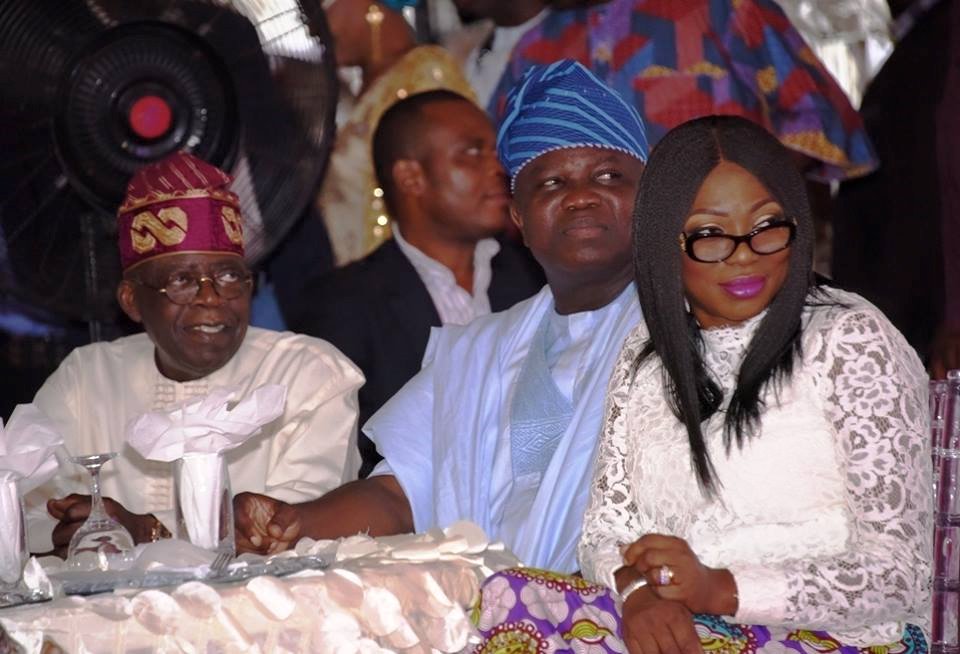 Governor Akinwunmi Ambode of Lagos State has disclosed that the state generated more revenue in 2016 despite the economic downturn experienced by Nigeria.

At a special evening of music and camaraderie held at the Lagos House, Ikeja on Sunday, to usher in the Yuletide season, Governor Ambode showered praises on tax payers in the state for performing their civic obligations faithfully.

Speaking at a special evening of music and camaraderie held at the Lagos House, Ikeja, to usher in the Yuletide season, Governor Ambode said the taxes paid by the people have been judiciously utilized to upgrade infrastructures and provide various services, just as he said that Lagosians deserved to be appreciated for cooperating with government in that regard.

Speaking on the significance of the event which featured performances by array of evergreen musicians and was attended by top political leaders, captains of industries, media executives, professionals in various fields, members of the diplomatic corps, among others, Governor Ambode said the state government was greatly appreciative of the contributions of the people to the growth of the state in the year under review, adding that the event was principally to appreciate them.

He said: “You wonder what it is that we are doing? We said it is an evening with the Governor but the truth is I just set this up to appreciate all of you and to say a big thank you. Yes, people have been saying that Lagos is working but Lagos is only working because of the people who are seated here.

“The tax payers are the ones giving us the little energy that we have and even though when they say Nigeria is in recession, but somehow Lagos has been able to do it and it is because people are paying their taxes.

“The truth is that the people have been carrying out their civic obligations and somehow we have been returning those obligations with the services that we have provided and you found out that this year; we have actually made more IGR than last year under a recession.

“So, somehow, we need to appreciate all the people that have made this to happen and then I look at the way I could use Arts, Entertainment, Tourism and Hospitality not only to promote the excellence that Lagos has always been known for but to provide another sector of revenue for Lagos State and I felt one of the ways to go about that was to invite our old celebrities that we seem to have forgotten and spend an evening with them,” Governor Ambode said.