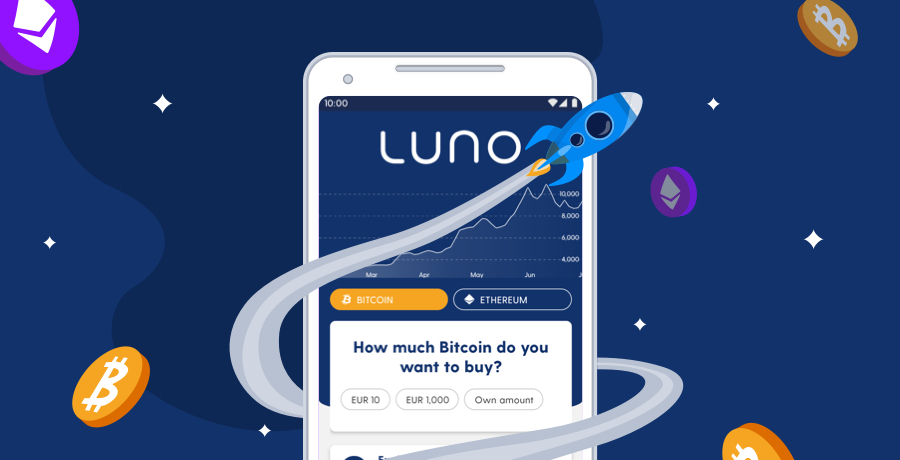 One of the popular platforms for trading cryptocurrencies in Nigeria, Luno, has addressed the inability of its customers to withdraw their funds.

In a statement on Friday, the cryptocurrency trading platform said its users have been unable to get their money because the Central Bank of Nigeria (CBN) has blocked access to its Naira accounts.

How it all started

In February 2021, the CBN directed all commercial banks and other financial institutions in the country to block the accounts of crypto exchanges.

It explained in a circular and a subsequent notice that the use of digital currency in Nigeria was illegal and that as an institution saddled with the responsibility to regulate the nation’s banking industry, it would not allow the use of illegal money.

“Further to earlier regulatory directives on the subject, the bank hereby wishes to remind regulated institutions that dealing in cryptocurrencies or facilitating payments for cryptocurrency exchanges is prohibited.

“Accordingly, all DMBs, NBFIs and OFIs are directed to identify persons and/or entities transacting in or operating cryptocurrency exchanges within their systems and ensure that such accounts are closed immediately.

“Please note that breaches of this directive will attract severe regulatory sanctions,” a circular dated February 5, 2021, signed by the Director of Banking Supervision, Bello Hassan, said.

Though the apex bank said the directive was with immediate effect, a window was allowed for customers of cryptocurrency exchanges to withdraw their funds.

For those who could not take back their money, it has been difficult because the banks have blocked access to the accounts in compliance with the order of the regulator.

The inability of some trapped customers to withdraw their funds has not gone down well with Luno, which said it was having discussions with the apex bank on ways to unblock its bank accounts to allow it to refund customers’ money.

In the statement released today, the firm assured that it would make the refund to its clients as soon as it gets the green light from the central bank.

“We are still in communication with the CBN and are hopeful that they’ll soon grant us access to our accounts to be able to payout Naira,” a part of the statement said.

“As soon as we are able to get access to our accounts, Nigerians will be able to withdraw. In the meanwhile, rest assured that your funds are completely safe and we are on your side,” Luno assured.

Meanwhile, Luno has addressed the concerns raised by some of its customers as regards the rate the Bitcoin and other digital tokens are sold on its platform.

Some cryptocurrency traders in Nigeria had claimed the value of the Bitcoin on Luna was higher than its competitors, forcing some of them to migrate.

But Luno said the price of Bitcoin on each platform is majorly determined by the forces of demand and supply.

“Firstly, the price of Bitcoin is determined by supply and demand, not Luno or any other cryptocurrency exchange.

“Each platform and country has its own unique marketplace with its own drivers of demand,” the company stated.

“The recent CBN directive has meant Naira withdrawals are no longer possible.

“Buying Bitcoin is the only way for Nigerians looking to send the Naira they still have in their accounts.

“This means there is now a power imbalance favouring the seller, causing higher prices.

“Secondly, the ban has also created market inefficiencies that remove the correlation between different crypto exchanges, resulting in significant price differences from one exchange and another,” it further said.

Meanwhile, the company has remained silent on the possibility of its users in Nigeria to transact cryptocurrency through the peer-to-peer (P2P) system.

In a previous statement, Luno had maintained that it was not planning to consider the use of P2P to trade the digital coins on its platform.

However, a few of its competitors, including Binance, Paxful, amongst others, have adopted this system to beat the ban of cryptocurrency trading in Nigeria.