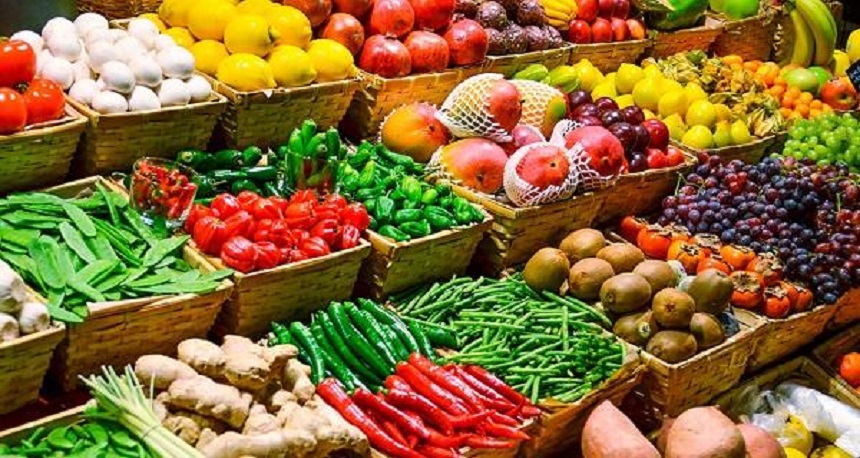 The Minister of Finance Budget and National Planning, Mrs Zainab Ahmed, has stated that the food situation in Nigeria and other African countries is unsustainable.

The Minister said this at the ongoing virtual World Bank-IMF 2021 Spring Meetings Roundtable On ‘Food Security in Africa.

She noted that Nigeria, like any other country, has faced critical challenges in her drive for food security which has affected both the upstream and downstream of the agricultural sector.

According to Mrs Ahmed, the government believes “the current food situation is unsustainable.”

“We strongly believe that given the quantum of arable land in Africa, the time to change the global support to commercial agriculture is now,” she stated, adding that the situation requires Foreign Direct Investment (FDI) flows into the agriculture value chain.

She noted that “the governments are prepared and are following up with necessary macroeconomics and fiscal reforms including governance and institutional strengthening and prioritising intra-Africa trade as well as structural reforms and public investments to address the challenge.”

At the global level, Mrs Ahmed called for an “integrated, targeted and well-coordinated approach that will guarantee that no one goes to sleep hungry”.

She, however, urged “the international community, particularly the multilaterals and the private sector, to key in and to assist Africa to build food resilience and pursue the attainment of the sustainable development goal (SDG) No.2 and the goals of African Union (AU) Agenda 2063.”

Mrs Ahmed also noted that “a robust and secured food system is central to the health of both humans and the economies of nations”.

According to her, the current food situation is far from achieving the “goal of feeding everyone especially with sustainable diet. COVID-19 pandemic has exacerbated the perennial food shortages in Africa”.

On food shortage across the continent, Nigeria’s Finance Minister lamented that “some 230 million people in Sub-Saharan Africa are still prone to chronic food insecurity, yet about one-third of food produced globally is regularly wasted.”

At the meeting, she stated that the vision of the Nigerian government is to work with key stakeholders to build an agribusiness economy capable of delivering sustained prosperity by meeting domestic food security goals, boosting exports, and supporting sustainable income and job growths.

The Minister reiterated that “more than 7 million Nigerians are actively employed in agriculture under the administration’s diversification agenda and the Ministry of Agriculture is working to ensure that the sector offers 20 million jobs in the nearest future.”

Across Nigeria, farmers, traders and transporters are, according to the Minister, seeing a shift in their fortunes.

The agricultural sector is witnessing a revolution propelled by the President’s vision of a country that should grow what it eats.

Related Topics:Food System
Up Next