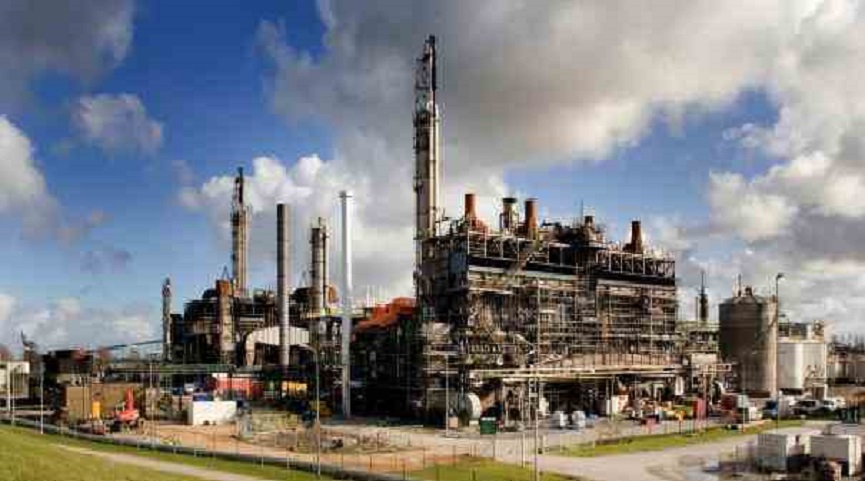 The signing was done on Tuesday by the Executive Secretary of NCDMB, Mr Simbi Kesiye Wabote, who signed for the board, while the Chief Operating Officer, Gas & Power, NNPC, Mr Usman Yusuf and the Managing Director of BFPCL, Mr Ben Okoye signed for their companies respectively at the ceremony held at the NCDMB’s liaison office in Abuja.

The first deal was the Accession Agreement between BFPCL, DSV Engineering, NNPC and the NCDMB Capacity Development Intervention Company Limited by Guarantee. It confirms that NCDMB has subscribed to the terms and conditions contained in the company’s Share Subscription Agreement.

The second agreement was the Share Subscription Agreement between BFPCL, DSV Engineering and the NCDMB Capacity Development Intervention Company Limited by Guarantee. This agreement confirmed the allotment of 18 per cent of the authorised share capital of the Brass Fertilizer and Petrochemical Company Limited to NCDMB.

In his remarks, the Executive Secretary of NCDMB highlighted the need for indigenous institutions and companies to initiate projects that would create in-country value and employment opportunities for young Nigerians. He insisted that the Nigerian oil and gas industry cannot continue to wait for only international operating oil and gas companies to introduce projects.

He maintained that creating job opportunities for young Nigerians was the best strategy to curtail restiveness and insecurity in the polity.

He hinted that the methanol project provides opportunities to add value in-country and further diversify the utilization of the nation’s gas resources.

He said the 10,000 tonnes/day methanol plant will upon completion bring Nigeria onto the world map as one of the top-10 producers of methanol.

“The opportunities provided by this project in jobs creation, gas utilization, and local availability of methanol for primary and secondary users, are massive and we are excited to serve as a catalyst for the realization of the project,” he added.

He indicated that Methanol can be used for different purpose and can also serve as a key chemical agent in pharmaceutical and agro-chemical industries.

The Executive Secretary commended the NNPC for its role in getting the project to the current stage, expressing hope that the partnership would help to drive the methanol plant to completion.

The Chief Operating Officer, Gas & Power, NNPC, Mr Yusuf expressed delight that the project was in sync with President Muhammadu Buhari’s recent declaration of a Decade of Gas and would help to correct the current anomaly whereby 100 per cent of the nation’s methanol needs are currently imported.

He maintained that that gas was becoming increasingly important to Nigeria’s sustainability and would also play a key role in the energy transition.

Mr Yusuf added that gas is key to food processing and can lead the nation to food sufficiency, industrialization, increase in Gross Domestic Product and power sufficiency.

He added that the two Methanol projects would help Nigeria save foreign exchange and significantly enhancing local production.

The NNPC chieftain congratulated the NCDMB for supporting the methanol projects, which would create a gas hub, petrochemical industry fertilizer plants and condensate refinery.

He also expressed delight that the funding for the critical project was being sourced in-country.

The Managing Director of BFPCL, Mr Ben Okoye stated that methanol can be used to produce 67 items that are used in households every day. He stated that the company had acquired 600 hectares of land and aspires to attract other entities to the Brass Free Zone, adding that the project would become the biggest methanol plant in sub-Saharan Africa.

Business Post had reported that NCDMB, NNPC and DSV Engineering had in January signed the Final Investment Decision (FID) for the construction of 10,000 tonnes/day methanol production plant by the Brass Fertiliser and Petrochemical Company Ltd (BFPCL), committing equity investment of $670 million.