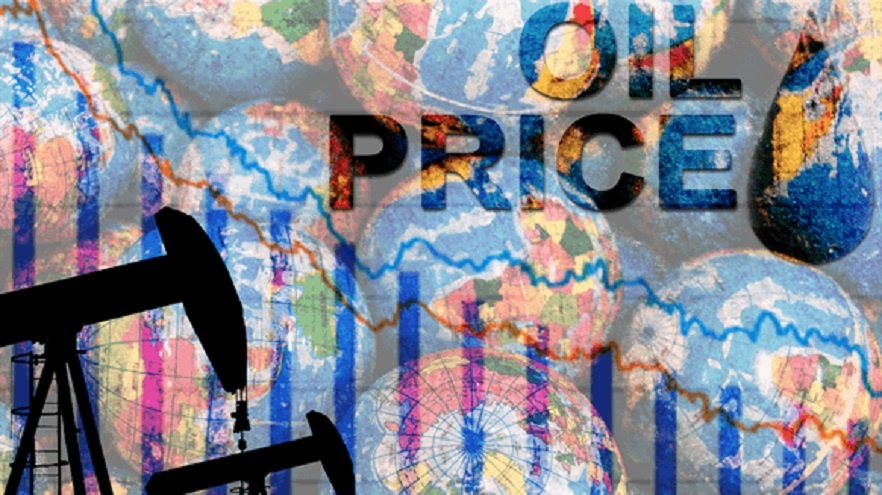 Oil futures rose more than 2 percent after giving up earlier losses to settle higher on Monday.

This was buoyed by renewed confidence in declines in global crude production even as the potential for a fresh hit to demand climbed on the back of increases in new cases of coronavirus.

Prices rebounded from early losses after the energy minister of the United Arab Emirates (UAE) said that demand was picking up and expressed confidence that OPEC+ countries with poor compliance to agreed cuts would meet their commitments and reported signs oil demand was picking up.

UAE Energy Minister, Mr Suheil Al Mazrouei, said very good signs of rising demand for oil have been seen in China and India, two of the world’s biggest crude consumers, and to some degree in Europe.

Mr Al Mazrouei, who oversaw the strengthening of alliance between 23 member and non-member producers into a supergroup during his presidency of the oil cartel in 2018, said that he considered OPEC+ a permanent grouping.

He also remained hopeful that laggards within the group such as Iraq and Nigeria would fully comply and compensate for overproduction over the coming months.

Also helping prices was OPEC’s second largest exporter, Iraq agreeing with its major oil companies to cut crude production further in June coupled with Saudi Arabia also reducing the volume of July-loading crude it will supply to at least five buyers in Asia.

Meanwhile, production in the US, which isn’t part of the OPEC+ output agreement, has shown signs of further decline, with the Energy Information Administration (EIA) on Monday forecasting a July decline of 93,000 barrels per day in oil production from seven major US shale locations.

However, the presence of rising coronavirus cases bothers analysts which they say could mean a second wave of coronavirus, spelling possible lockdowns which could go on for longer and weigh on oil prices.

China shut down a produce market in Beijing after a number of new coronavirus infections, while US states, including Florida, California, and Arizona, among others, were seeing infections increase, raising fresh doubts about reopenings. The US has more than 2 million people infected, about a quarter of the cases worldwide.

Related Topics:Oil futures
Up Next