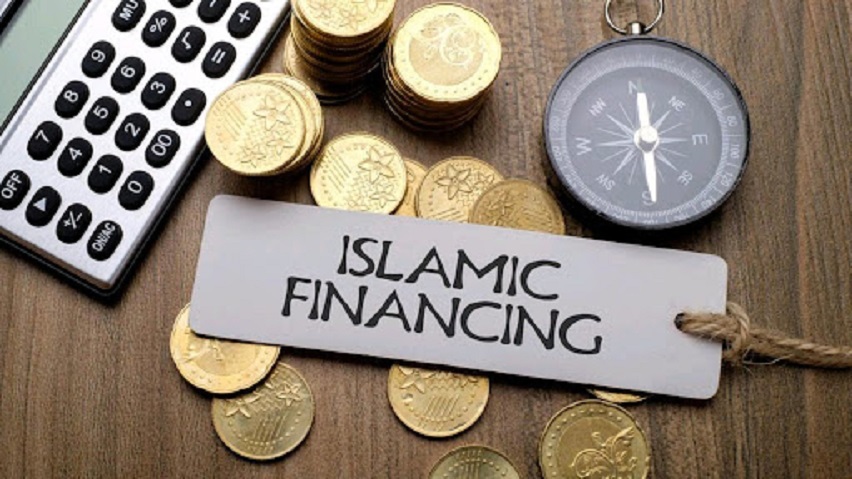 Those who wish to explore the Islamic capital market in Nigeria have been assured of an attractive enabling environment by the Securities and Exchange Commission (SEC).

According to the Director-General of SEC, Mr Lamido Yuguda, efforts are being made to work with relevant stakeholders to implement recommendations for the non-interest capital market sector in line with the objectives of the 10-year Nigerian Capital Market Master plan (2015-2025), which include developing the segment of the market to contribute at least 25 per cent of the overall capital market capitalisation by 2025, with Sukuk contributing 15 per cent of outstanding bond issuances.

Mr Yuguda, who spoke at the 2021 African International Conference on Islamic Finance held in Abuja on Wednesday, stated that Islamic finance instruments are globally recognized as acceptable securities, with less Value-at-Risk due to their asset-based and project-tied investment features.

He noted that due to this, the sector offers financial products that are safe, competitive and attractive, adding that many jurisdictions have realised the potentials in Islamic finance and have positioned themselves to tap the potential benefit of such financing.

“It is noteworthy that since Islamic finance heavily relies on the Islamic capital market (ICM) as an investable outlet, products such as Sukuk (Islamic bond), Islamic REITs (I-REITS), Islamic Funds (I-Funds) and Exchange-mirrored Traded Funds (Islamic Equity Index) could all be offered for the purpose of financing infrastructure,” the SEC chief, who was represented by the Executive Commissioner Corporate Services SEC, Mr Ibrahim Boyi, submitted.

At the event themed Infrastructure Financing, Sustainability, and the Future of African Markets 2.0, he further stated that, “Sukuk issuances are increasingly gaining significance as a veritable mode of infrastructure financing.

“Consequently, a number of countries in the Sub-Saharan region of the continent; Sudan, Gambia, Senegal, South Africa, Ivory Coast, Nigeria, Mali, and Togo, have issued sovereign Sukuks to finance infrastructure.”

“For example, we have reviewed existing regulatory frameworks and introduced new ones. In particular, we issued rules on Islamic Fund Management as well as on Sukuk issuance.

“These two legal frameworks have encouraged Islamic product innovation with the registration of ten ethical/shariah compliant funds and the issuance of Nigeria’s sub-national Ijara Sukuk by the Osun State government in 2013, which was oversubscribed.

“Also, the federal government, through the Debt Management Office (DMO) has so far issued Ijara Sukuk in excess of N350 billion within the last 3 years. The funds were used to construct and rehabilitate infrastructure development projects across the six geo-political zones of the country.”

He noted that the agency recently approved a N30 billion corporate Sukuk programme and a N10 billion series issuance under the programme. This marks the first corporate Sukuk issuance to the public; commendably, the proceeds are to be used to finance housing infrastructure.

Similar to the sovereign issuances, the corporate issuance was also oversubscribed.  The issuance was a landmark in the Market and we are confident that more corporates will begin to access the market.

According to him, the theme of this year’s conference resonates with a core function of the capital market as the market plays a crucial role in enabling access to medium and long term financing which is better suited to infrastructural development.

“The African continent continues to be challenged by deﬁcits in infrastructure with governments being the major ﬁnancier of infrastructure. Regrettably, governments’ efforts to ﬁnance the sector is constrained by large deﬁcits in the budget, rising public debt and debt sustainability concerns,” he said.

He disclosed that the commission was also considering modalities to constitute a Sharia Advisory Council as a body of experts to advise the SEC and the market on non-interest products and their applications.

“Going forward, our focus will be on public enlightenment to encourage sub-national and corporate issuances and stronger capacity building initiatives. This is what informed the idea of hosting 3 webinars on non-interest capital market products in 2021 and more will be organised next year.

“We hope that the State governments represented here will take advantage of this important opportunity to familiarize themselves with the kind of products that can be issued and how to leverage this exciting area of finance to better the lives of our citizens.”

He reiterated the SEC’s commitment to continue to identify ways of using Non-Interest capital market products such as Sukuk as a tool for financing infrastructural development.

“We are committed to facilitating the growth of the non-interest capital market segment through innovation whilst ensuring a fair, efficient and transparent market.

“We will continue to put in place clear and consistently applied regulatory frameworks and reduce regulatory and operational impediments to engender the smooth functioning of the market,” he added.

One-year Treasury Bill Rate in Nigeria Down to 6.50%