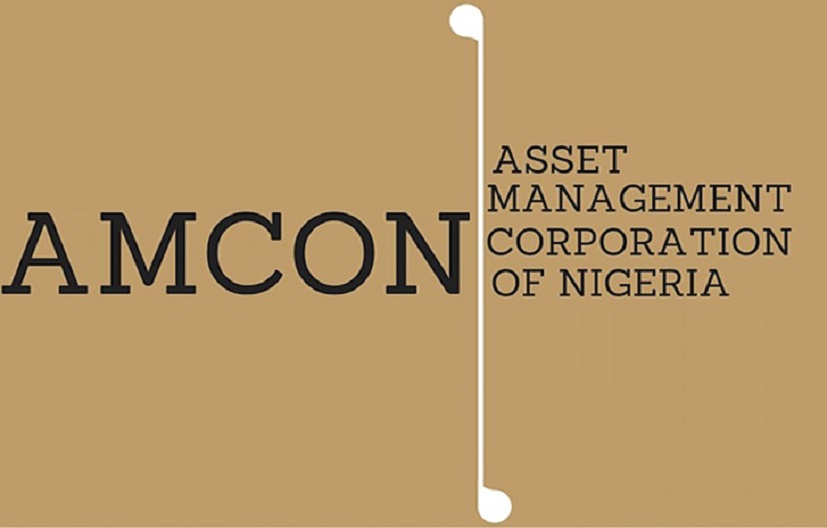 The passage of the piece of legislature will empower the agency to seize assets belonging to debtors even if it was not used as collateral for securing a loan.

AMCON was established by the federal government to buy over bad debts and it was because of the rising non-performing loans (NPLs) in the banking sector in Nigeria some years ago.

The government, worried that bad debts could crash the financial sector, set up the agency, which began to acquire these debts.

In 2019, the organisation said the total debts yet to be recovered were about N5.4 trillion and they were owed by some powerful Nigerians.

Early this year, the Group Head of Enforcement at AMCON, Mr Joshua Ikioda, had said at a two-day training for Federal High Court legal assistants and court registrars in Abuja that about N1 trillion has been recovered in two years.

“The N4.4 trillion held by AMCON is bigger than the N3.85 trillion capital expenditure budget of the federal government for 2021, the N3.12 trillion for total foreign debt service and personnel cost of N3.7 trillion,” he had disclosed, adding that 360 debtors represent 80 per cent of the N4.4 trillion of the total outstanding debt to the corporation.

In order to assist the agency to recoup these funds, the upper chamber of the National Assembly made a law to allow it to take possession of properties of debtors.

The red chamber of the parliament also gave AMCON the authority to access the Special Tribunal established by the BOFIA, 2020 for dealing with financial related matters.

Today, the Senate Committee on Banking, Insurance and Other Financial Institutions chaired by Mr Uba Sani submitted its report.

Mr Sani informed his colleagues that during engagements with stakeholders in the financial sector, it was agreed that there was the need for the agency to be empowered to take possession, manage, foreclose or sell, transfer, assign or otherwise of property used as collateral for eligible bank assets among others.

But Senator Chukwuka Utazi opposed the seizure of assets traced to debtors, arguing that these bad debts were in the first place a product of the collaboration between the banks and their debtors.

On his part, the Deputy Senate President, Mr Ovie Omo-Agege, said he was not pleased with the idea of AMCON taking possession of assets not used as collateral for such loans in the first place.

“The essence of collateral is that when you default in payment, you lose that asset but what I am reading here is that in addition to seizing that asset, AMCON wants to go beyond that to every other asset or property that is traceable to the debtor. I think I need some clarifications to that,” he submitted.

In explaining the rationale behind this, Senator Adamu Aliero said the idea is to have stringent measures in place for the recovery of debts.

“If you can recall, during debate on this bill, Senators made it abundantly clear that these debtors are taking government money and they are using it freely and going free and we need stringent measures to be enforced to recover the money,” the lawmaker explained.

Brent Climbs to $67 as US Oil Stockpiles Grow