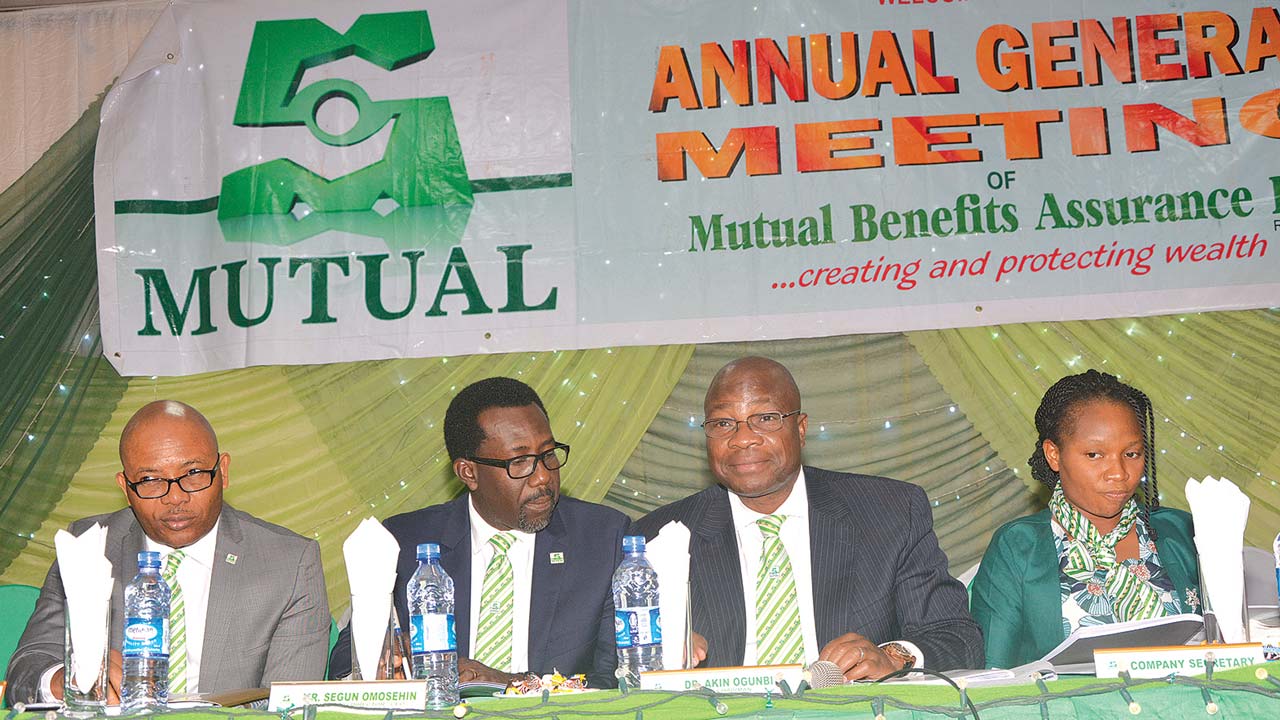 It was a good week for holders of Mutual Benefits Assurance Plc as the equity value of the company appreciated by 50 per cent, closing at 42 kobo per unit.

The share price of the firm was the second on the weekly gainers’ chart in the second trading week of 2021, behind Japaul Gold & Ventures Plc, which maintained its bull run with a 56.70 per cent growth to settle at N1.52 per share.

Royal Exchange occupied the third spot with a 47.83 per cent gain to trade at 34 kobo per unit, Axa Mansard Insurance grew by 34.45 per cent to finish at N1.60 per unit, while Champion Breweries appreciated by 32.35 per cent to sell at N1.35 per share.

In all, a total of 60 equities appreciated in price during the week, higher than 50 equities in the previous week.

In all, 19 equities depreciated in price during the week, lower than 21 of the preceding week.

Business Post reports that in the week, the All-Share Index and market capitalisation of the Nigerian Stock Exchange (NSE) appreciated by 2.63 per cent to close at 41,176.14 and N21.530 trillion respectively.

Similarly, all other indices finished higher with the exception of the growth index, which depreciated by 3.32 per cent while the NSE ASeM index closed flat.

The financial services sector dominated the chart with 1.7 billion equities worth N13.4 billion traded in 15,102 deals, contributing 49.74 per cent and 40.80 per cent to the total trading volume and value respectively.

UPDC REIT, Mutual Benefits and Transcorp accounted for 1.2 billion shares worth N4.5 billion in 929 deals, contributing 35.52 per cent and 13.63 per cent to the total equity turnover volume and value respectively.