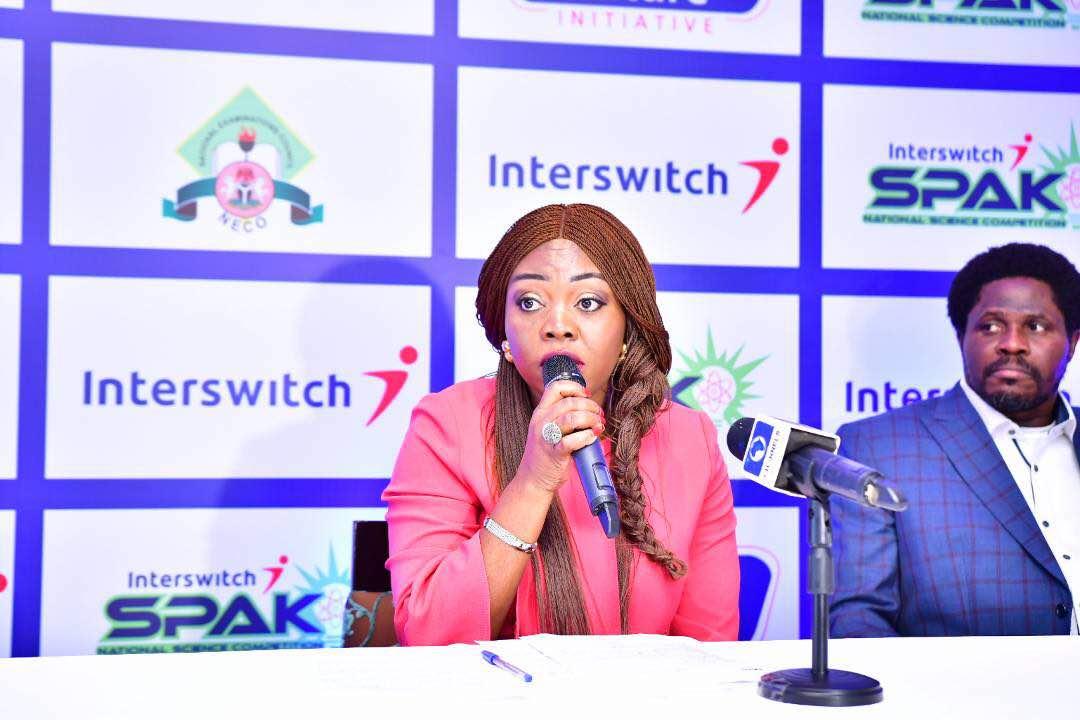 All is now set for the maiden edition of InterswitchSPAK National Science Quiz Competition this weekend, with the top 81 students picked from over 11,000 applicants vying for the N12.5 million up for grab in scholarship.

The contestants were drawn from various private and public secondary schools across the 36 states of the federation, including the FCT.

Business Post gathered that the show will air on television stations across Africa from Saturday, October 27, 2018.

The Quiz competition, which is part of the InterswitchSPAK, Switch-a-Future project, will be premiered on DSTV’s Africa Magic Channel 154 on Saturday, October 27, 2018, at 7pm.  There will also be a repeat broadcast the following Tuesday at 3pm.

The InterswitchSPAK Switch-a-Future project is a CSR initiative introduced to promote and reward the study of Science, Technology, Engineering and Mathematics (STEM) subjects among Senior Secondary School students across Africa. The competition is focused strictly on SS2 (Year 11) students between the ages of 14 to 17 years.

The first prize in the InterswitchSPAK competition is N7.5 million in tertiary education (university) scholarship, spread over five years. The first and second runners-up also get varying levels of scholarships. In addition to the quiz competition, the students will also be engaged in an innovation challenge where they are expected to collaborate and brainstorm to provide workable solutions to practical challenges in the Education, Transportation, and Healthcare sectors, based on their knowledge of STEM.

Group Managing Director of Interswitch, Mr Mitchell Elegbe, stated that, “The InterswitchSPAK is a huge investment by Interswitch and we are very passionate about it. With this project, we are breaking boundaries, we are going outside the box, we are equipping African youths with the capacity to solve problems. The TV Quiz show which will debut on Saturday, October 27, promises to be very interesting as the students will be expected to collaborate to provide solutions to social problems and at the same time compete for the title of “Best Science Student in Nigeria’. I am looking forward to it and urge Nigerians to tune in”.

InterswitchSPAK 1.0 began with a National Qualifying Examination from which the top 81 students qualified, out of over 11,000 drawn from various private and public secondary schools across the 36 states of the federation, including the FCT.

The TV Quiz Show was preceded by a Masterclass which took place on August 27, in Lagos. It was a full-day of knowledge sharing and engagement sessions where some of the most inspiring and successful men and women in the society discussed relevant topics with the students.

Teach For Nigeria Deploys Teachers to 22 Public Schools in Kaduna 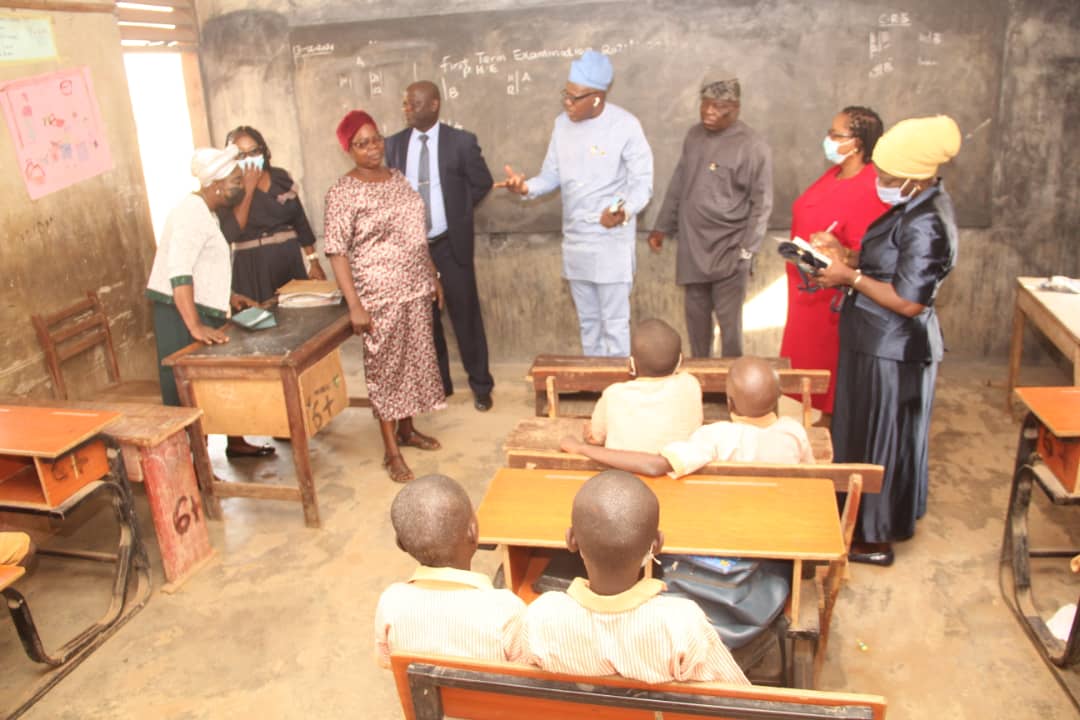 The Oyo State Government has expressed its displeasure over the low turnout of pupils/students in schools on Monday for the start of the second term of the 2021\2022 academic session.

The state government had directed public schools across the state to resume today after the first term holiday to celebrate Christmas and New Year.

Speaking during an inspection of resumption in primary schools in Ibadan metropolis on Monday, the Executive Chairman of the Oyo State Universal Basic Education Board (Oyo SUBEB), Dr Nureni Aderemi Adeniran, said he was not impressed with the turnout of pupils to the schools visited.

The SUBEB chief, who visited some schools in Ido, Ibadan North, Ibadan South-West, Ibadan North-West Local Government Areas of Ibadan, alongside a team from the board, observed that while some public schools in the axis had teachers on the ground, many pupils were yet to resume for school activities.

“There are some schools where we didn’t meet a substantial number of students in classes. We are using this opportunity to appeal to parents to release their children and wards to resume for normal activities, which has commenced,” he said.

Mr Adeniran said the Oyo State government’s policy is that headteachers and teachers must hold pre-resumption meetings before the commencement of academic activities.

He, therefore, frowned at some schools holding such meetings during school hours, to the detriment of the pupils in classrooms.

The Oyo SUBEB boss sternly warned school headteachers to desist from such acts, urging them to monitor the activities of teachers and pupils in their various schools.

The Chairman further urged heads of public schools to commence academic activities immediately and ensure all COVID-19 prevention protocols are adhered to in schools.

He opined that early commencement of academic activities would enable schools in the state to cover the syllabus, adding that it would help with quality and standard learning outcomes.

“Henceforth, teachers should enforce compliance to all COVID-19 protocols. They should use nose-masks and provide water and soap,” he said. 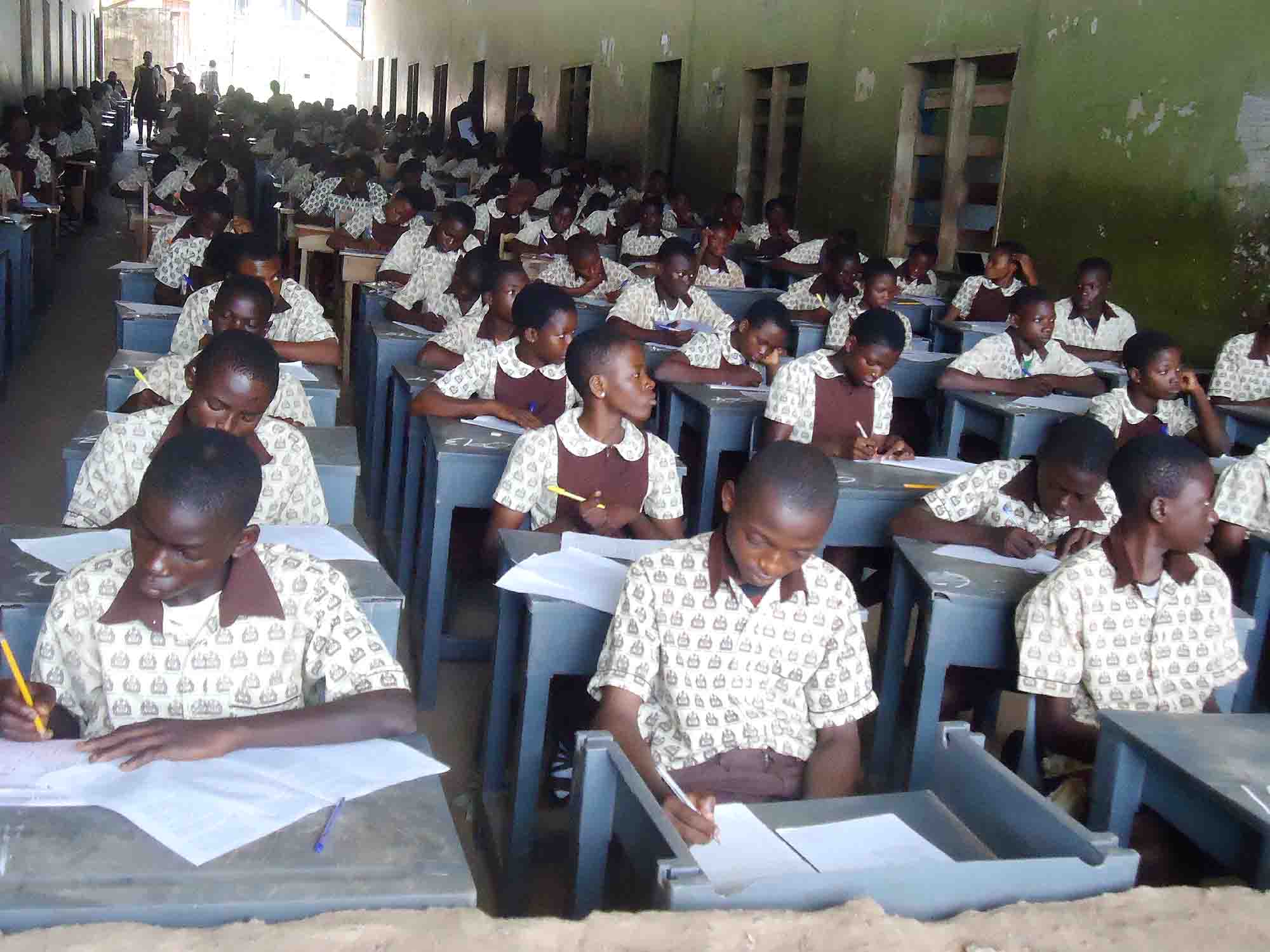 The Lagos State government has said it has no plan to shut down schools in the state over non-compliance with the January 4 resumption directive.

It was reported last week that the state government was furious with some schools for disobeying the resumption order, with sanctions threatened.

The issue generated reactions and the Director-General of the Office of Education Quality Assurance (OEQA), Mrs Abiola Seriki-Ayeni, in a statement on Sunday dismissed the reports, saying such action would be counterproductive.

However, she stressed that most schools complied with the directive as 640 out of the 720 schools visited by officials of OEQA complied with the January 4, 2022, resumption date set by the Lagos State Government, signifying a compliance rate of about 89 per cent.

Mrs Seriki-Ayeni, while commending the schools that adhered to the state’s resumption date, lamented that about 80 schools failed to comply.

She, however, clarified that the government had no plan to seal any schools as this would be counter-productive to learning.

The DG explained that rather, the OEQA only issued letters and placed stickers of non-compliance on the gates of schools that disobeyed the directive.

The OEQA boss clarified that the directive for public and private schools to maintain a uniform calendar was not new as it had been in place for several years. She, however, said the renewed enforcement was imperative because of the interruptions to school days occasioned by COVID-19 and the accompanying lockdowns.

Mrs Seriki-Ayeni recalled that in June 2021 there were meetings between representatives of the State government, private school proprietors, private school associations, and other relevant education stakeholders where it was agreed to ensure that the calendar and the January 4 date would be adhered to.

A statement by the DG on Sunday read in part, “For the avoidance of doubt, the Lagos State Government has not and will not shut down any school, as it would be counter-productive to learning.”

She appealed to public and private school administrators in Lagos State to work with families to ensure that children are in school as expected and start the new term on a sound note.

“Just like we have always done in the past, the state government expects compliance and will continue to dialogue with all schools on matters relating to the progress of education in the state,” Mrs Seriki-Ayeni said.