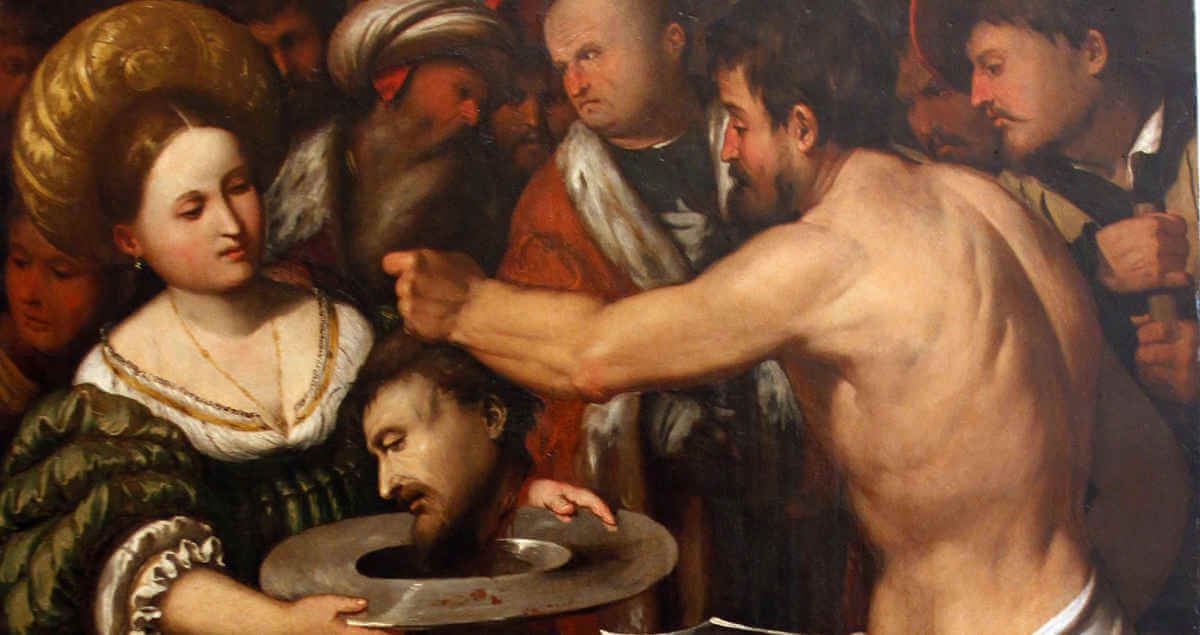 Christianity, Church Giving: The Greatest Tithe of John the Baptist

What if Christianity is the most difficult faith, or area of knowledge to understand?

What if it’s possible that several things about the scriptures are just so complicated – or so much opposite to common sense, that it takes exceptional endurance to abide?

How can Jesus Christ, the Lord, be on earth, and a servant, John the Baptist, be imprisoned, then executed, in a terrible way, for, say – a frivolity?

How can everything be possible for Jesus, with miracles to many who didn’t believe yet or accept Him fully, or those who didn’t do anything up to what John did, still John went that way?

How can that ever be explained best? Even if there are points to explain it, it will use no logic, no philosophy, no subject, or any common knowledge tool.

The reason Christ said John the Baptist was the greatest of [Prophets or all] born of women, may be clear [in relation to the kingdom of God], but the death of John the Baptist while Christ was around – points to something most scary about the purest Christianity.

Nothing is worth it in this world against Christ, not even one’s life.

The need to keep something, get something or be something at all cost, most times against Christ is not faith, no matter what people profess.

The readiness for anything to go, be lost, or whatever else, for the sake of Christ is the starting point to think of drinking of Christ’s cup.

John the Baptist that could have sought miracles from Jesus and took a major position, or be a senior disciple, or the miracle associate of Christ, took nothing, gave it all, yet someone will say tithe is hard.

It is likely some disciples weren’t great givers or tithers or liked to give for a show, when they said a woman should have sold the oil, rather than wash the feet of Jesus.

For them, channelling economics away from Jesus was common sense.

But when their time came after Christ left, they also gave all.

If a person would gain the world and lose the soul, it means the world is not worth a soul.

The same way they focused on the Apostles to bring people to Christ was greater than any gain in this world.

Christ always talked humility, tell no one, the last, the poor, the servant, those at the back – sometimes, for genuine believers, no matter what is possessed, material, physical, intellectual, or whatever else.

How lasting is anything – even life?

It is possible Christ was telling the rich man, you already gained the world, now gain your soul, by selling all, giving to the poor and to follow Him, but the sweetness of life’s pleasures for many or all can be a problem.

It is possible to be with Jesus, but when storms come, or request is made for sacrifice, or anything to give all and worship, or totally commit to Christ, to flee.

Related Topics:John the Baptist
Up Next

Stronger Together: Significant Things Jumia Has Done in Eight Years

Effects of COVID-19 Might Spur e-Commerce to Further Growth