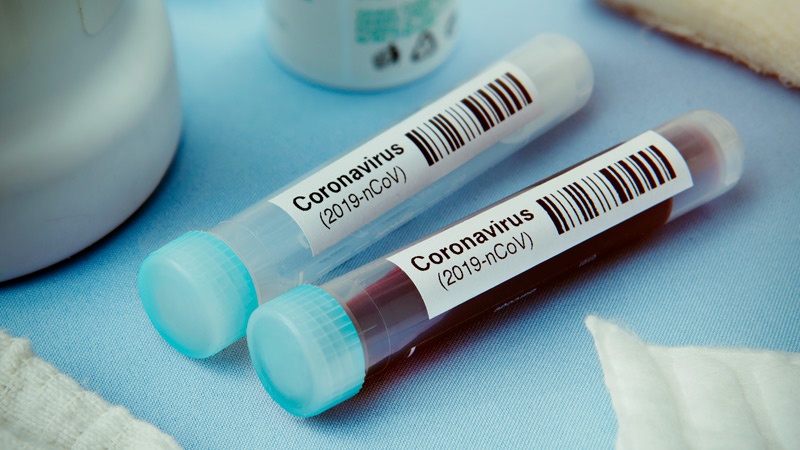 We are indebted to the National Bureau of Statistics (NBS) for its recent poll to assess the impact of COVID-19 on the population.

The bureau’s telephone coverage of the same 1,950 households it contacted in 2018/19 within its general household survey does not make pleasant reading.

It held between 20 April and 11 May, and therefore covers the period of the FGN lockdown. A follow-up after another three months may give an idea of the extent to which the damage has been made good. The World Bank gave its support on the technical side and will, we hope, back a repeat survey.

On employment, the survey found that 42 per cent of respondents had been working before the outbreak but had since lost their jobs. Interestingly, there were not huge differences per income group, with the ratio 45 per cent for the poorest quartile and 39 per cent for the richest quartile.

In terms of sectors, the hit was greatest in commerce, services and agriculture. Services and retail are particularly vulnerable to a lockdown: we need look no further than the impact on restaurants, bars, family celebrations, cultural events and shopping.

When we read across to FBNQuest’s manufacturing PMI for May, we find that the reading for the workforce was below neutral in common with all sub-indices – but did not crash.

The hit from COVID -19, not forgetting the related collapse of the crude oil price at the time, has highlighted the fragility of household finances and the very modest safety net for the population. The most interesting chart in the bureau’s note in our view, covers coping mechanisms for shocks. It shows that 51 per cent of respondents reduced their consumption of food and 29 per cent drew on savings.

The next three mechanisms were cuts in non-food consumption, support from friends and family, and additional income-generating activities (We would have expected households to cut non-food before food consumption).

In advanced economies, the mechanisms would include one-off support from the state such as a furlough scheme and regular government benefits to cover unemployment and housing. Common to developing and advanced economies are food banks or their equivalent.

An extended lockdown is an indulgence that only advanced economies can afford because they can shield the majority with fiscal resources. The Japanese package of measures to date has been estimated at close to 20 per cent of GDP. Germany has now shown the way forward with a second set of policies to stimulate the domestic economy post-COVID.

Most advanced economies will be unable to match the combination of tax cuts and spending increases, estimated at 4 per cent of GDP. At this point, analysts can create sub-categories of healthy and stretched public finances in advanced economies.

On education, the bureau finds that 81 per cent of households had no contact with their children’s teachers during lockdown. The ratio is worst for the poorest quartile, and so tallies with evidence from advanced economies that children in poor families are the losers from lockdown because for whatever reason they benefit the least from e-teaching.

Finally, in terms of the shocks themselves we learn that the No 1 was increases in the price of major food items. This was reported by 85 per cent of respondents. The inflation data show food m/m price increases in March and April that were steady but far from spectacular. Possibly the May report from the NBS will give a different story.

Gregory Kronsten is the Head Macroeconomics and Fixed Income Research at FBNQuest.

Nigeria: The Economy and 21 Years of Democracy

Customer Satisfaction: What it is and Why it is Important