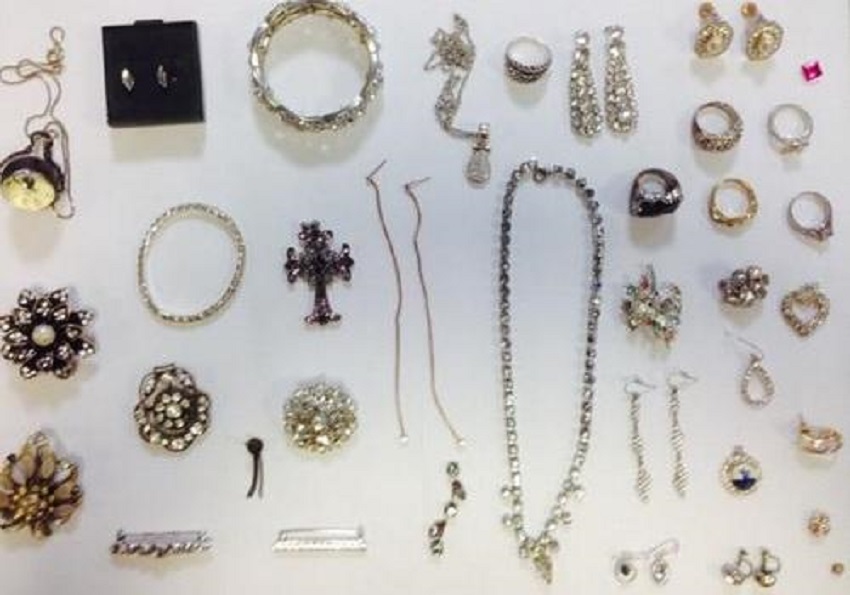 No fewer than 40 Nigerian youths will benefit from the collaboration between the federal government and the World Bank Assisted Mineral Sector Support for Economic Diversification (MinDiver) Project which aims to train people on jewellery making.

The Minister of Mines and Steel Development (MMSD), Mr Olamilekan Adegbite, confirmed this development at the opening event of the Gemstone and Jewelry workshop on Monday in Abuja.

Mr Adegbite said the participants were drawn from across the country to undergo eight months of training, adding that they would be given the mandate to train other Nigerians across the 36 states and Federal Capital Territory (FCT) Abuja.

“As a follow-up, the government is taking the crucial step, as demonstrated by this workshop to train Nigerians in jewellery design and fabrication so that their output can compete favourably with products being imported.

“We have engaged the services of experts to train the trainers and draft policies for the successful implementation of the programme.

“We expect them to go back to their states and open clusters with the assistance of the state governments to also train more people on gemstone cutting, polishing among others,” he said.

He said that the training was organised to strengthen the local production of jewellery, create jobs, increase livelihood standards and the creativity of Nigerians.

According to him, the training will also serve as import substitution as Nigeria is a large consumer of jewellery products from the United Arab Emirates, India, China and Europe, adding that it would also encourage tourism and manufacturing of local crafts.

He noted that the gemstone and jewellery industry in Nigeria remains underdeveloped, as gems are mined by artisanal operators and sold as rough stones in Germany, Indonesia, Sri Lanka and the United States.

“Government has developed a roadmap after conducting a baseline study of the Nigeria gemstone industry; this was followed by a gemstone awareness and identification programme for government and private stakeholders.

“A modern lapidary centre was established at the Nigerian Institute of Mines and Geosciences in Jos. Already, efforts being made by the government have attracted the private sector into the industry.

“Privately owned lapidaries have been established in many parts of the country, while the gemstone trade has increased by over 50 per cent,” the Minister stated.

He appealed to state governments to take up the task of extending and multiplying the development of the skilled workforce in their jurisdiction by supporting the trained master jewellery experts with the necessary tools to train others.

On his part, Mr Uchechukwu Ogah, Minister of State, the Minister of Mines and Steel Development, said that Nigerian gemstones cover the entire spectrum of coloured, semi and precious varieties, some of them with the status of world-famous, such as Rubellite, a pinkish or reddish Tourmaline species.

He noted that Nigerian miners usually lack knowledge and skills in identifying and estimating their rough gemstones and for the need of fast cash, sold their products directly at the mine site to local and foreign traders.

“It is for this reason that the ministry’s roadmap for growth and development of mineral sector recommends the revival and development of the gemstone and jewellery industry with a focus on design that will reflect the country’s rich cultural identity.

“At the end of the workshop, it is expected that a strategic policy document that will enable the emergence of vibrant jewellery industry will be produced,” Mr Ogah said.