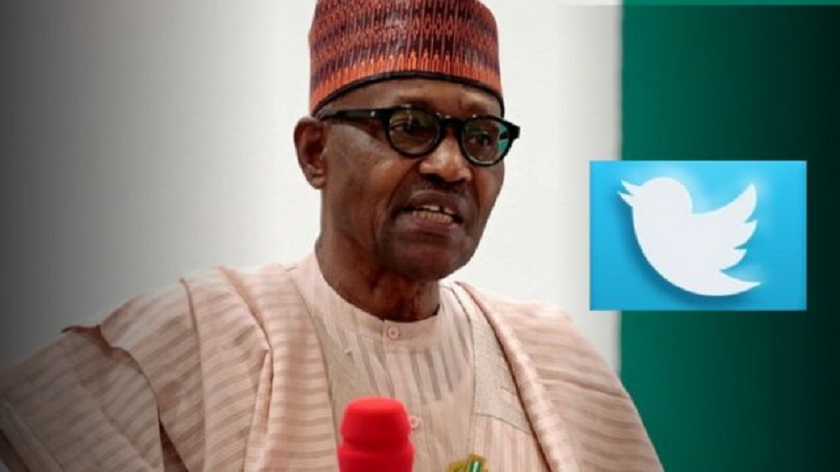 The decision of the federal government to ban the operations of a social media platform, Twitter, in Nigeria last Friday has continued to generate reactions.

The latest to comment on the issue is the conference of Nigeria Political Parties (CNPP), which heaped the blame on the National Assembly.

In a statement, the opposition political parties said if the parliament had played its constitutional role, the executive would not have been taking actions similar to the last Friday’s.

It, however, warned the federal government to “tread carefully on its clandestine effort gag the social media voices in Nigeria.”

The group, in the statement signed by the Secretary-General, Mr Willy Ezugwu, emphasised that the second arm of the government should not have allowed “the President and members of the federal executive to continue to take actions that are detrimental to the wellbeing of the ordinary citizens and the young people in the country.”

“The National Assembly has not only continued to be a rubber-stamp legislative chamber but also an arm of the executive, and has willingly surrendered its oversight functions. Unfortunately, they have slept on its constitutional powers to check the excesses of the executive.

“The deleted President’s tweet that ignited the suspension of Twitter was part of the reasons we have severally called for the sack of key President’s information handlers, particularly Lai Mohammed and Garba Shehu who have continued to cause more harm to the President’s image than making it.

“We are shocked that the action of the federal government has now worsened the employment deficiency in the country, according to media reports, yet the government is shopping for more unjustifiable reasons for her poorly thought out action.

“The CNPP calls on the federal government of Nigeria to exercise restraints in dealing with issues that affect the youths and those actions that could directly or indirectly widen the unemployment gaps in the country as the idle mind, they say, is the devil’s workshop,” the statement read.

The Twitter ban in Nigeria started after the platform deleted a post of President Muhammadu Buhari for violating one of its rules and the federal government found this offensive. The ban became effective last Saturday.

Related Topics:Twitter Ban in Nigeria
Up Next

ALSO READ  EU, UN Back Corruption ‘Not In My Country’ Campaign