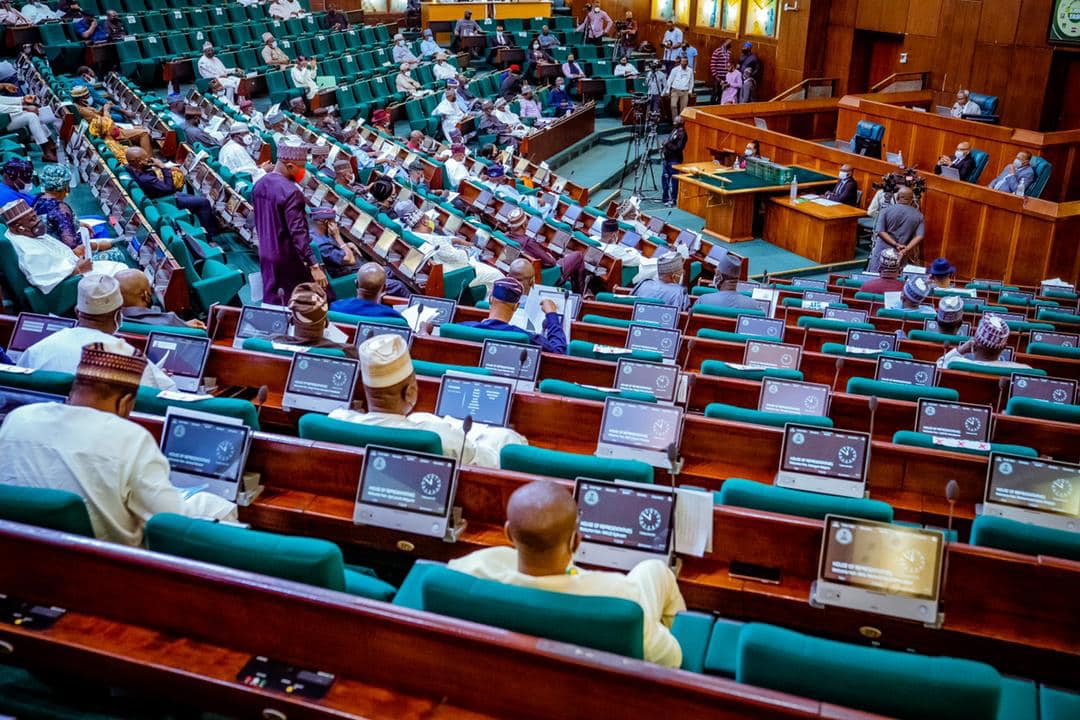 The Speaker of the House of Representatives, Mr Femi Gbajabiamila, has mandated the lower arm of the parliament to investigate the legality of the suspension of operations of Twitter in Nigeria by the federal government.

Last week, the Minister of Information and Culture, Mr Lai Mohammed, announced a ban on the use of Twitter in the country indefinitely, citing “the persistent use of the platform for activities that are capable of undermining Nigeria’s corporate existence.”

To make the ban effective, after some Nigerians began to bypass the blockage, the Minister of Justice, Mr Abubakar Malami, said violators of the directive would be prosecuted.

At the plenary on Tuesday, Mr Gbajabiamila said the green chamber of the National Assembly recognises that Twitter, like other social media networks, is an important tool for communication and commerce in Nigeria, particularly amongst the younger generation who have used these networks for enterprise and innovation with great success.

“The House also recognises that as social media has been a tool for good, it can also be a tool for bad actors.

“As such, the government has a legitimate interest in ensuring that these platforms are not used to commit vile actions against individuals and the state,” the Speaker.

According to him, the proper role of the legislature in circumstances like this is first to peel back the layers of the decision-making process to unravel the issues until we develop an understanding of the why and the how of executive decisions.

“Following that, the legislature must make sure that regulatory and enforcement actions by the government are in accordance with the laws of the land, that due process of law has been followed to the latter and that the outcomes of regulatory decisions do not result in adverse consequences for the country and all our people.

“Fidelity to our responsibilities in situations like this requires the legislature and legislators to as in the words of Rudyard Kipling, keep your head when all about you are losing theirs.

“We listen to the agitation of the people, but we also hear from the government so that from the abundance of information, we reach the level of awareness that allows us to discharge our role dispassionately.

“It is in service of our obligations under the constitution of the Federal Republic of Nigeria and our moral duty to the Nigerian people, that the leadership of the House has decided to mandate the House Committees on Communication, Justice, Information and Culture, and National Security and Intelligence to immediately commence an investigation to determine:

“The circumstances of the decision by the Federal Government of Nigeria to suspend the operations of Twitter in Nigeria; and

“The legal authority for the ban on the operations of Twitter in Nigeria.

“The Committees are additionally mandated to Invite the Minister of Information and Culture, Alhaji Lai Mohammed to brief the House of Representatives on the objectives, intent, and duration of the suspension on the operations of Twitter in Nigeria, and to report to the House within 10 days.

“The report of the Committees will guide further action by the House of Representatives on this matter. Therefore, I urge the Committees to act with speed and sound judgment to address this issue that has animated our national conversations over the last few days,” he said.