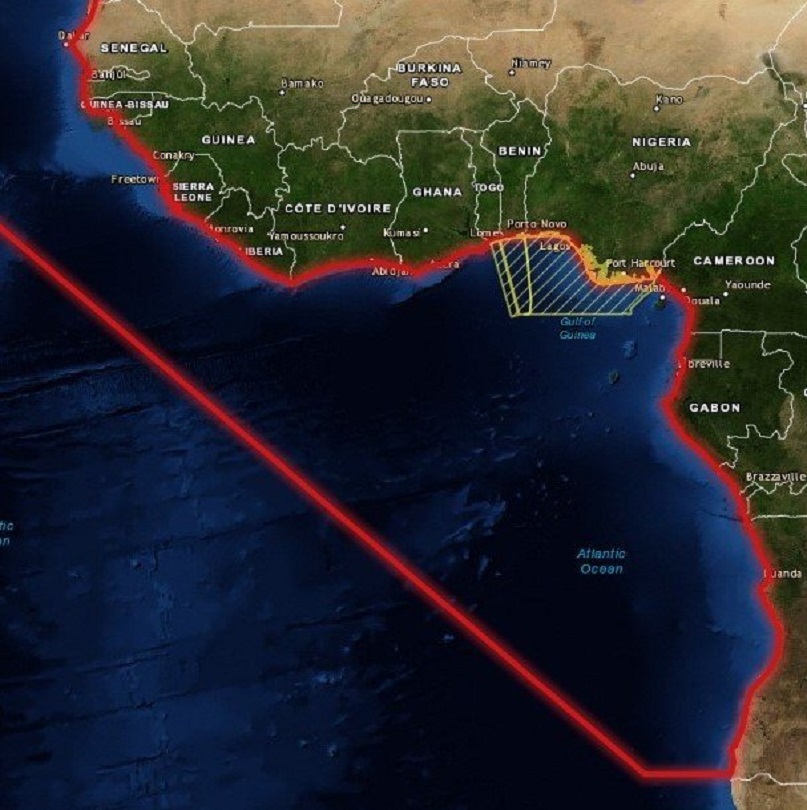 The Nigerian Navy has deployed 13 warships, two helicopters and 1,500 troops in a special military exercise against pirates in the Gulf of Guinea.

This was made known on Thursday, November 4 by the Chief of Naval Staff (CNS), Mr Awwal Gambo, at the flag-off of Exercise Grand African NEMO 2021 held in Onne, Rivers State.

Exercise Grand African NEMO 2021 is an initiative of the French Navy in collaboration with its Nigerian counterpart and allied partners to improve maritime security in the Gulf of Guinea.

The exercise involves a multifaceted deployment at sea and ashore of naval assets drawn from the three operations commands of the Nigerian Navy.

It was revealed that the exercise will hold for six days and also sought to contain spates of attacks by oil thieves on critical oil and gas installations as well as other criminalities in Nigeria’s territorial waters.

The exercise is set to ensure the freedom of navigation in the nation’s maritime environment and the Gulf of Guinea by strengthening coordination in the fight against maritime insecurity.

As stated by Mr Gambo, the criminalities include piracy, sea robbery, illegal, unreported and unregulated fishing as well as illegal oil bunkering and illicit trafficking in persons, weapons and narcotics.

He further noted that the exercise would enhance the policing of the nation’s Exclusive Economic Zone and the navy’s capabilities and capacity to secure the nation’s waterways.

“The exercise will also cover anti-piracy, protection of oil facilities as well as conducting search-and-rescue operations, among others Navy deploys 13 warships, 1,500 troops in Gulf of Guinea”, the chief naval officer noted.

He added that the morale of troops had been boosted with the recent signing of the Anti-Piracy Law.

According to him, the special military exercise will be used to consolidate on the gains of Exercise Beni Kekere, conducted three months ago, and the ongoing `Operation Calm Waters II.