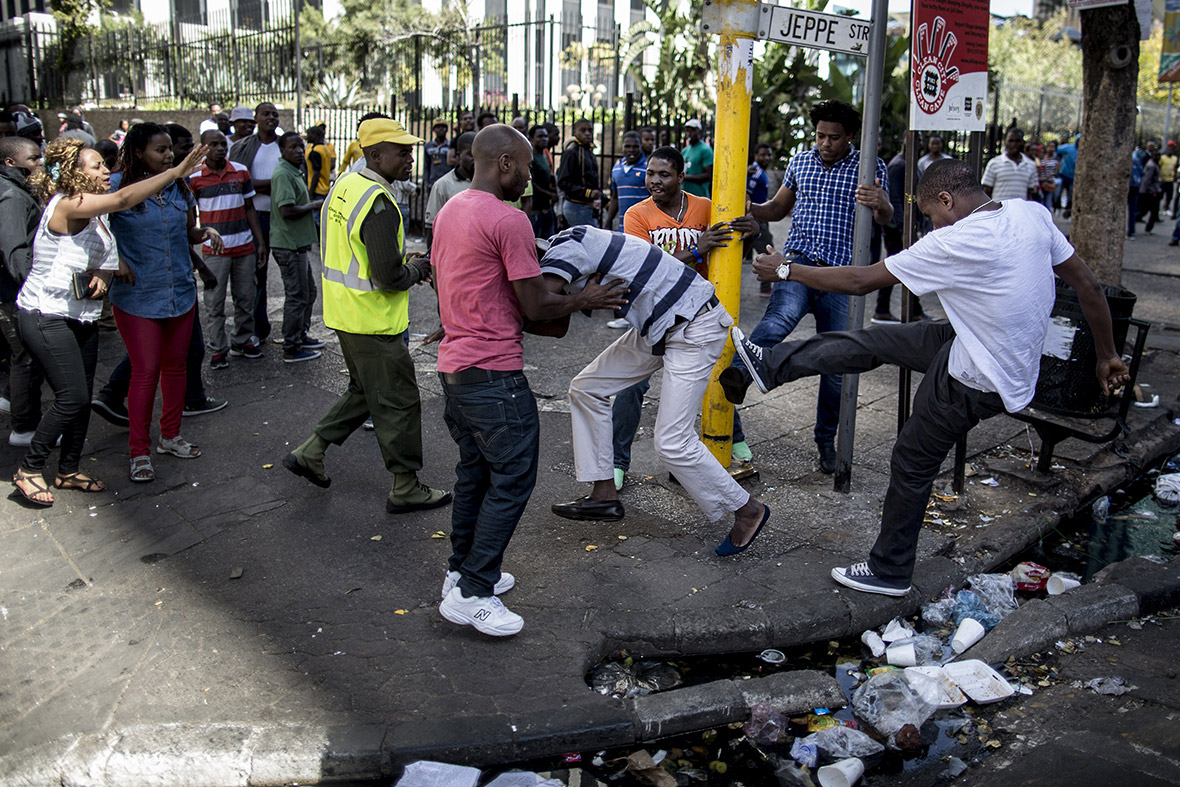 House of Representatives has called on the Federal Government of Nigeria to immediately send a delegation to the South African government to express the utmost disappointment and disapproval of the series of attacks meted out to Nigerians resident in the country.

Chairperson of House Committee on Diaspora, Mrs Rita Orji, rising under matter of urgent public importance, drew the attention of the chamber to the organized mob action by some South African citizens targeting the wanton destruction of lives and properties belonging to Nigerians.

She informed that these recent spree of attacks speak volume to the fact that there has not been any serious commitment by the South African authorities to curtail the senseless attacks on Nigerians and other foreigners in their country, as graphic videos of the South African police officials are often seen standing-by while the killings, maiming and destructions orchestrated by the mob are taking place.

She added that these act by the South African citizens amount to gross violation of the United Nations charter forbidding any form of hostility against foreigners by the host nation. She stated that the attacks are now carried out at intervals of every Six months.

The lawmaker urged the Federal Government to treat the matter with all sense of urgency it requires because there is an intelligence report that there is yet a planned protest by the same mob scheduled to hold on Friday, February 25, 2017.

She prayed the House to do what is necessary within it capacity to ensure that no Nigerian residing in South Africa is gruesomely killed by these barbaric mob. Other members of the Legislature lent their voices to the issue, including Leo Ogor and Nnenna Elendu Ukeje.

They decried the despicable attacks on Nigerians and seized the moment to call on the South African Government not to be so much in a hurry to forget history, particularly the role Nigeria played during their dark days in apartheid.

Related Topics:Xenophobic Attacks
Up Next