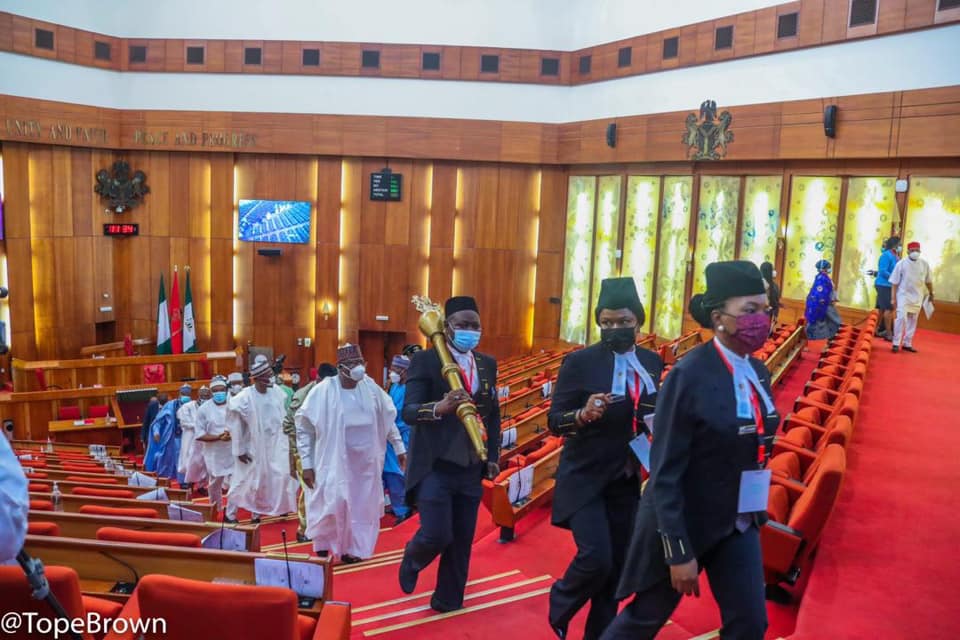 The Electoral Act 2022 has been adjusted by the Senate to allow statutory delegates comprising the President, Vice President, members of the National Assembly, Governors and their deputies, members of the State Houses of Assembly, Chairmen of Councils, Councillors, National Working Committee of political parties, amongst others vote at party congresses and primaries.

At the plenary on Tuesday, the federal lawmakers at the upper chamber of the parliament noted that the law, which was passed this year, had a deficiency that was never intended and will deny all statutory delegates in all political parties from participation in congresses and conventions.

The Senate noted that “this is a fundamental effort to ensure that we address this within the week, so that by next week, the Electoral Act, 2022 (amended version), will be very salutary for us to start our party primaries.”

The bill to amend the 2022 Electoral Act No. 13 was sponsored by the Deputy Senate President, Mr Ovie Omo-Agege, who in his presentation said the bill seeks to amend the provision of section 84 of the Electoral Act.

According to him, the provisions of the section “does not provide for the participation of what is generally known as ‘statutory delegates’ in the conventions, congresses or meetings of political parties.”

“This is an unintended error, and we can only correct it with this amendment now before us”, the Deputy Senate President said.

Speaking after the bill to amend the 2022 Electoral Act was passed, the Senate President, Mr Ahmad Lawan, said that the amendment became imperative in view of the deficiency created by the provision of section 84 of the extant Act.

He said, “The amended Electoral Act of 2022 that we passed this year, has a deficiency that was never intended and that deficiency will deny all statutory delegates in all political parties from participation in congresses and conventions.

“And, therefore, such a major and unintended clause has to be amended before the party primaries start in the next eight days. This is an emergency legislation, so to speak.

“Our expectation is that the National Assembly – the two chambers – would finish with the processing of the amendment of this bill, between today (in the Senate) and tomorrow (in the House of Representatives), and then the Executive will do the assent.

“That is so important to enable every statutory delegate to participate in the party primaries right from the beginning that will start on May 18, 2022.

“So, this is an emergency effort to ensure that nobody is denied his or her rightful opportunity as a delegate, especially the statutory delegates, and these are those who are elected. 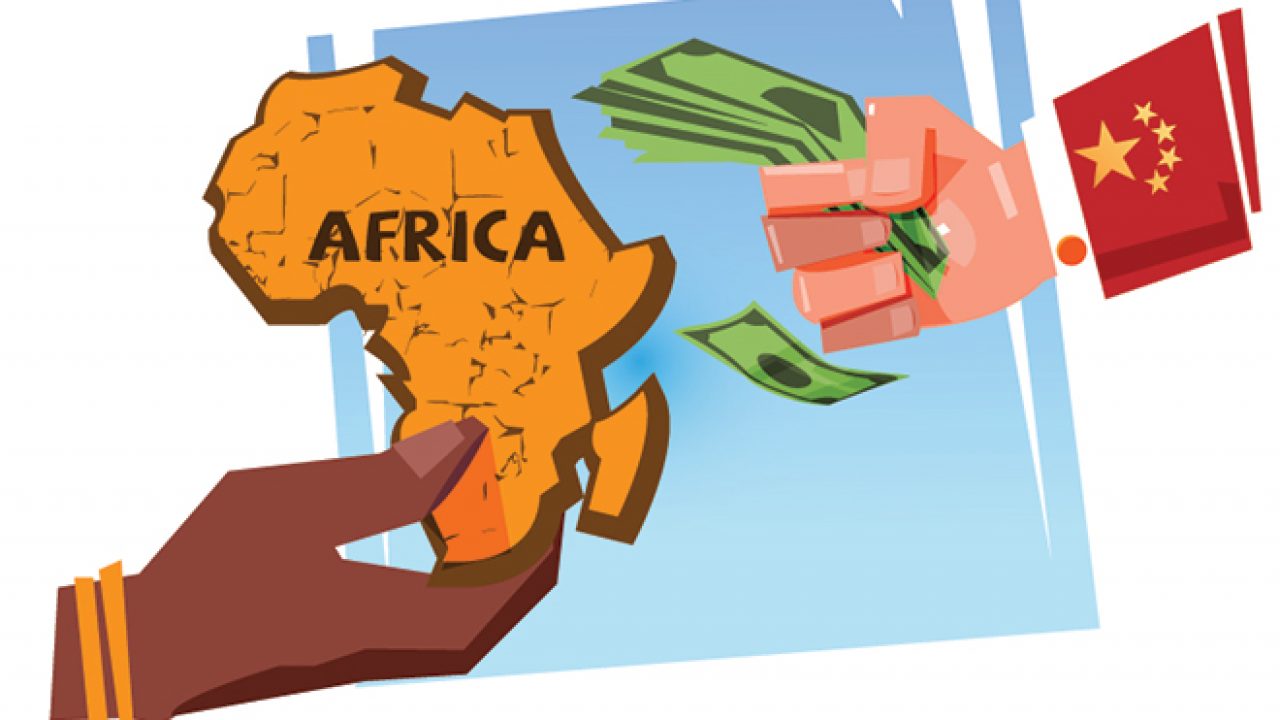 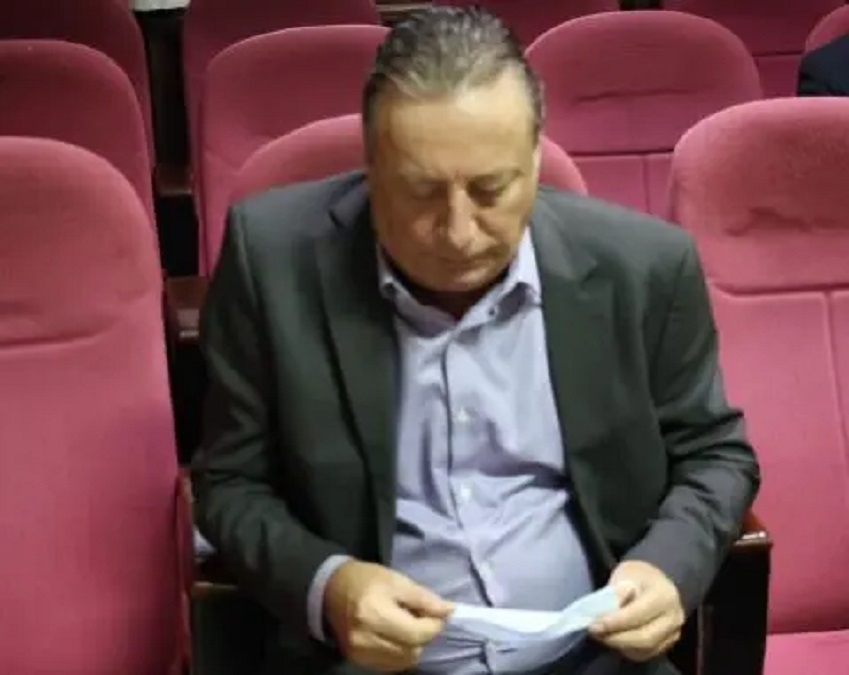 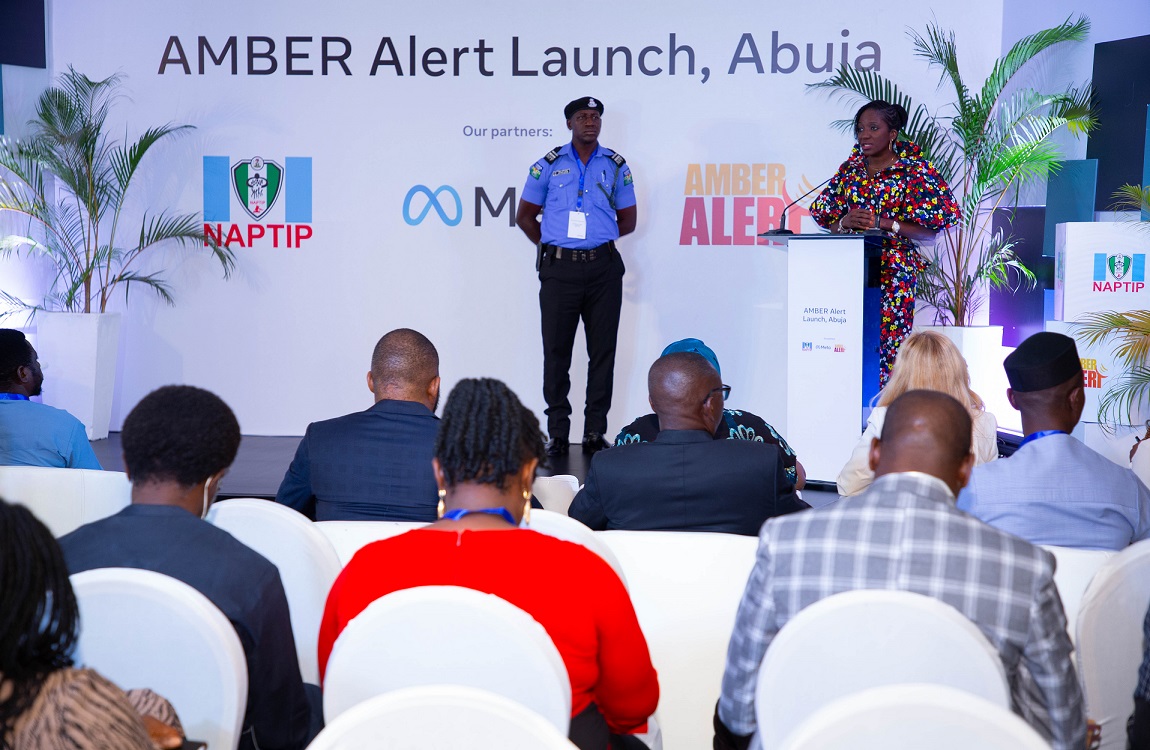