Wike Meets Ronaldo, Others for Real Madrid Academy in Rivers

In continuation of the process for the setting up of a Real Madrid Academy in Rivers State, Governor Nyesom Ezenwo Wike on Monday toured training facilities of Real Madrid Football Club.

The Governor met with officials of the club as well as players like Cristiano Ronaldo, Sergio Ramos, where further modalities were discussed.

Governor Wike was accompanied on the inspection tour by his Commissioner of Sports, Mr Boma Iyaye, and former Nigerian international, Adokiye Amiesimaka.

Vice President of Interact Sports, Mr Kazma and officials of Real Madrid led Governor Wike and his entourage on a guided tour of the Real Madrid training Facility.

During the meeting with Ronaldo and Sergio Ramos, Governor Wike said that the objective of setting up the Real Madrid Academy in Rivers State was to develop stars that would rule the world in the nearest future.

“We are using football as one of the key empowerment programmes for the next generation. We want to grow international football stars from a tender age.

“We will tap from the experience and exposure of Real Madrid and their stars. This is a project that will revolutionise football in Rivers State and Nigeria,” Governor Wike noted.

He assured that the Academy to be established in the state will be of international standard and will take into consideration the education of the children.

Cristiano Ronaldo and Sergio Ramos lauded Governor Wike for his commitment to the development of the game of football.

Governor Wike is billed to meet with the President of Real Madrid today to formalize the agreement between the Rivers State Government and the club on the establishment of the academy. 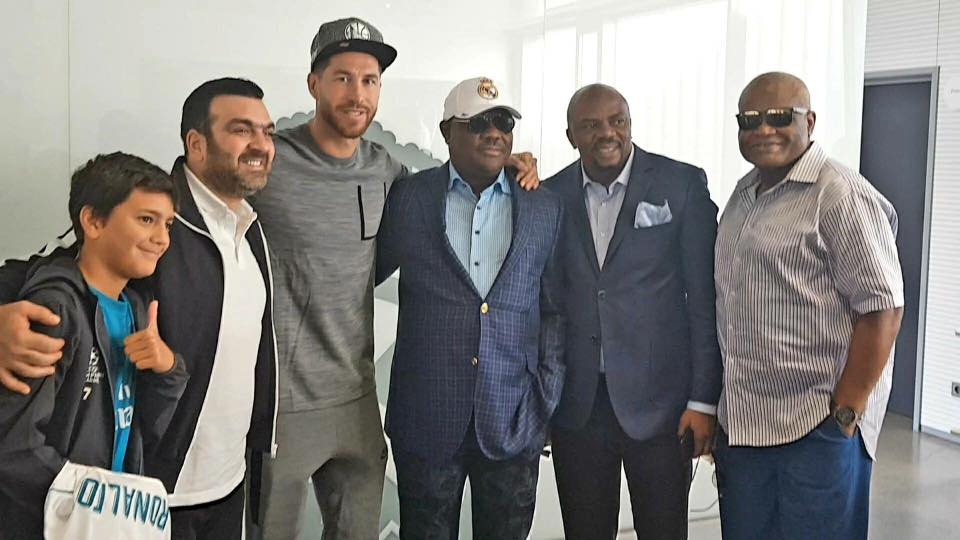 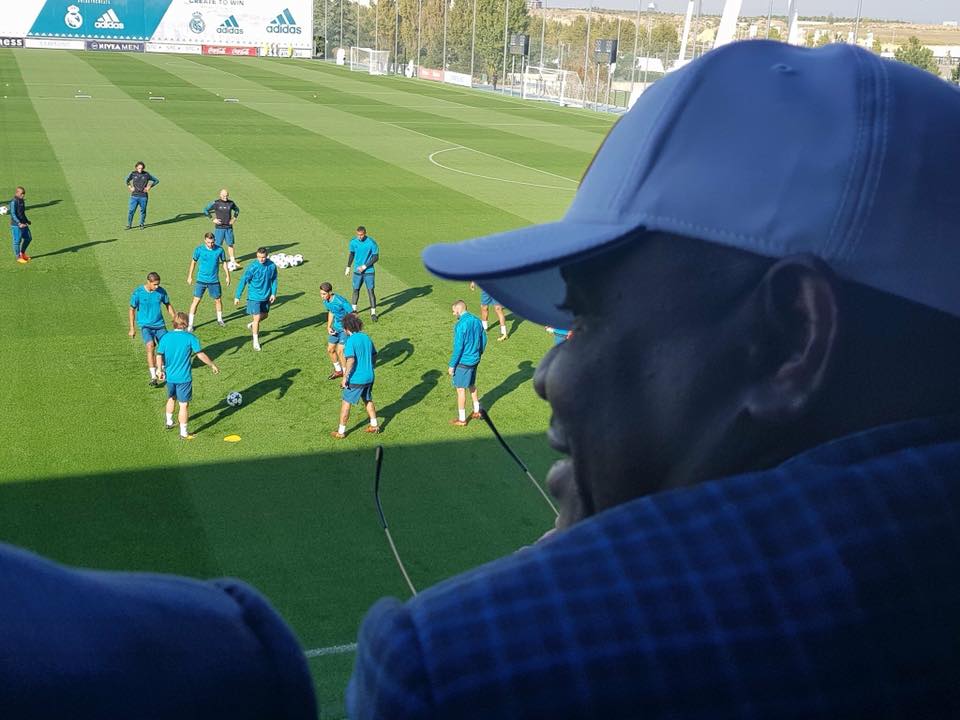