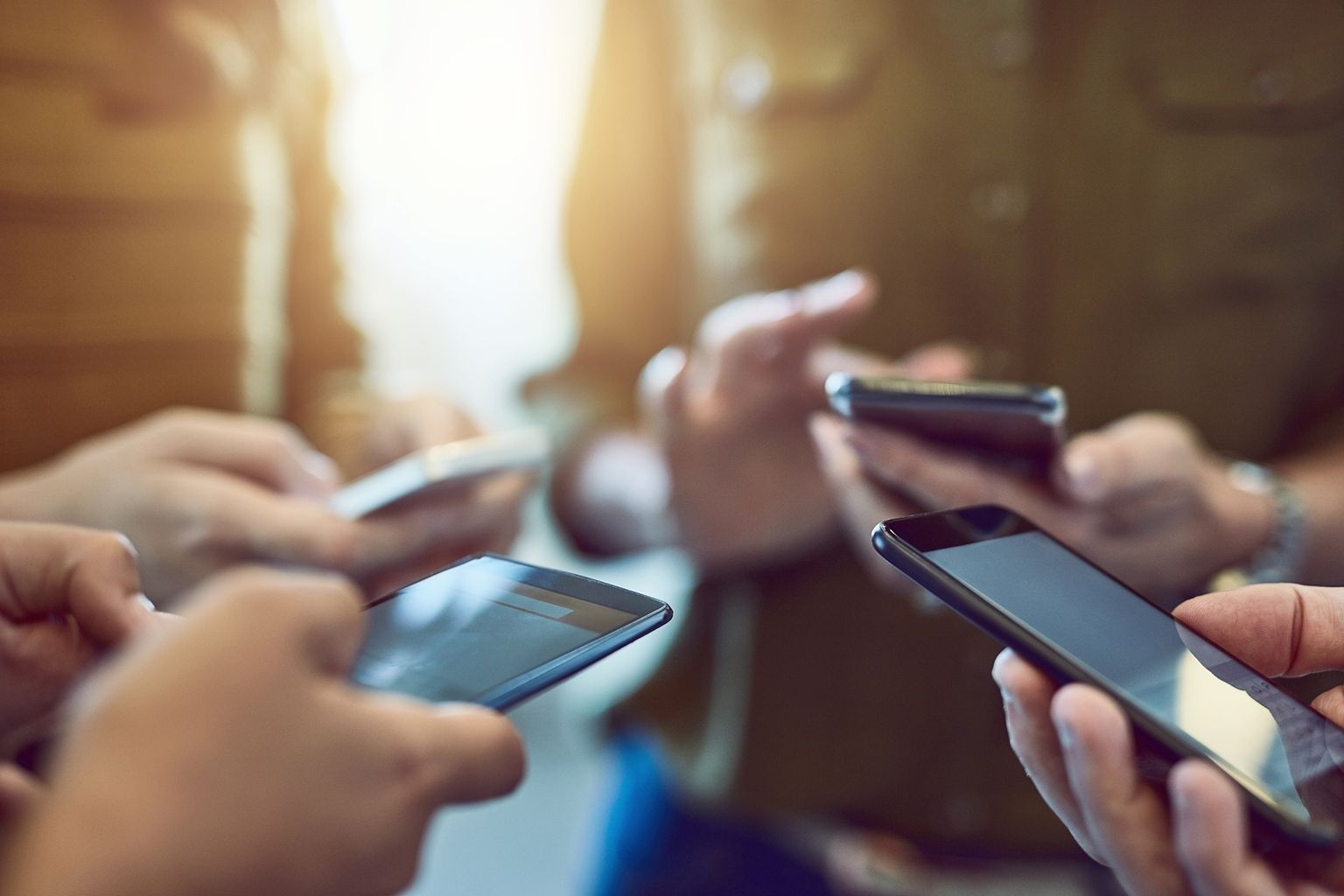 In the first quarter of 2021, 99.2 per cent of service-related complaints (3,019 versus 2,854 Q1 2020) received from telecom consumers across the major network operators were resolved by the Nigerian Communications Commission (NCC).

With respect to breakdown by service providers’ customers, 1,261 (51.8 per cent) of the total complaints were lodged by MTN customers, 973 representing 32.2 per cent relate to Airtel subscribers, 549 (18.2 per cent) were accounted for by Globacom subscribers; 179 (5.9 per cent) by 9mobile customers, while the remaining 52 complaints came from customers of other licensees.

The NCC, in its Q1 2021 Report on Complaint Management issued by its Consumer Affairs Bureau, disclosed that of the 3,019 consumer complaints, 2,995 consumer complaints were successfully resolved, while only 24, representing 0.8 per cent, which were escalated to service providers, are pending resolution from the respective service providers in line with the revised Consumer Complaint/Service Level Agreement (CC/SLA) of 2019.

In his reaction, the Executive Vice Chairman of NCC, Mr Umar Garba Danbatta, said the agency, as a consumer-centric telecoms regulator, will continue to explore new initiatives to strengthen the existing consumer complaints management process while ensuring prompt and satisfactory resolution of all complaints.

He urged the consumers to continue to take advantage of the various channels made available by the commission, including the 622 toll-free consumer complaints line, its consumer web portal on its website and other social media channels to promptly lodge their complaints in the event of service dissatisfaction.

“NCC’s actions in this regard are in line with its mandate to protect and defend the rights and interests of the consumer, and to give concrete expression to its faith in the consumer as the lifeblood of the telecoms sector,” Mr Danbatta said.

Expressing satisfaction with the report, he emphasised that the agency will remain committed, in collaboration with relevant stakeholders, to continually improve quality of service both for voice and data services, assuring consumers of NCC’s readiness to always defend their rights and interests.

Related Topics:NCCTelecom Consumer Complaints
Up Next 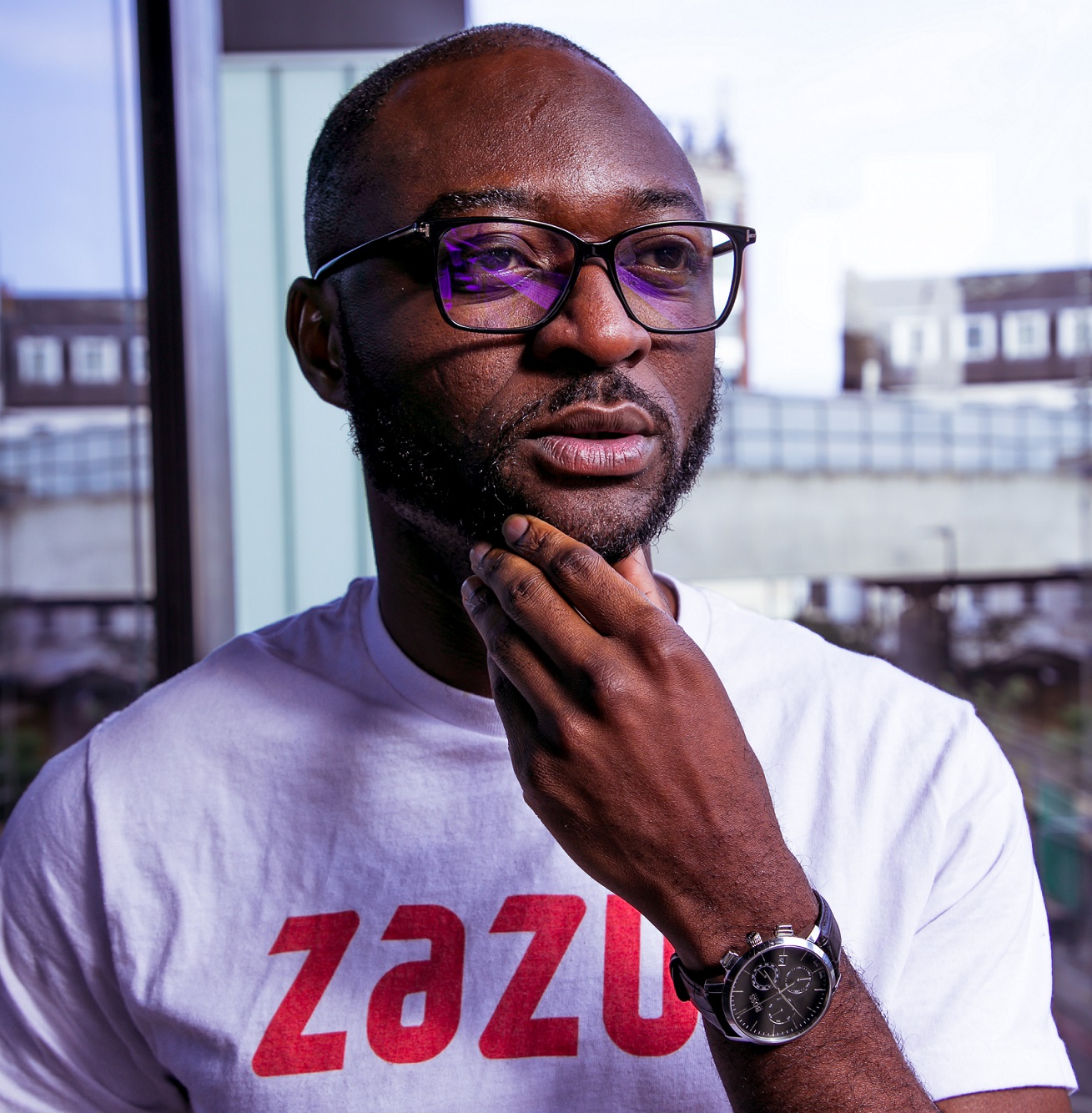 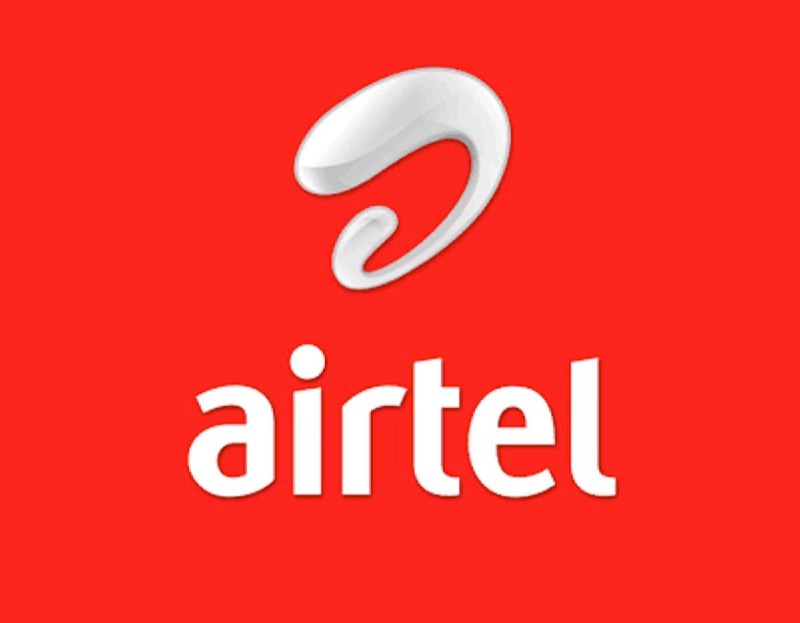 A platform designed to enhance all aspects of digital financial solutions called mobiquity Pay X has been introduced by Comviva, the global leader in mobility solutions.

A statement from Comviva said the new next-generation platform comes with enhanced security, simpler user lifecycle management & experience, among others.

The mobiquity Pay X is said to be completely built on microservices-based architecture with fully independent and reusable components.

The enhanced modularity facilitates faster time to market and greater scalability and has enabled Open APIs to easily integrate with third-party systems and extended financial ecosystem.

mobiquity® Pay is amongst the world’s largest digital financial services platforms, powering over 70 digital wallets and payment services for 130+ million consumers and processing over 7 billion transactions exceeding $130 billion annually in more than 50 countries.

“COVID has significantly accelerated the growth of digital financial services and the entire financial ecosystem is growing at its fastest pace ever.

“With this new platform, Comviva has completely automated the software delivery process. The time to market has improved significantly with continuous product development, integration, testing, release and deployment,” the EVP and Chief Growth and Transformation Officer at Comviva, Srinivas Nidugondi, said.