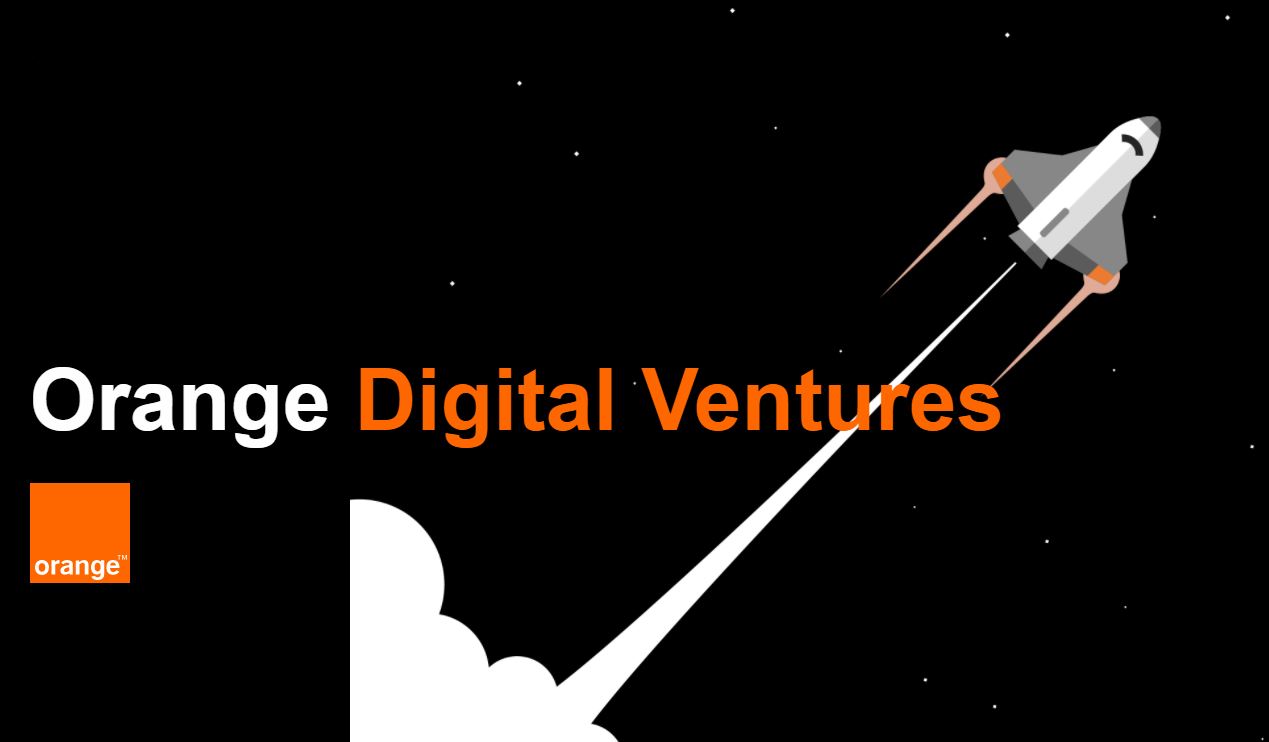 France’s largest telecommunication operator, Orange, is eyeing Nigeria as one of its new target markets as the company considers possible ways to expand its reach.

The company’s Chief Executive Officer (CEO), Mr Stephane Richard, in an interview with French business newspaper, Les Echose, said he believes it would benefit from having a wider footprint in Africa and will give itself a few months to make a possible move.

“It could make sense for Orange to have a larger African geographic base than today and to be present in the large African economies of Nigeria and South Africa.

“If one considers there are things to do, the time frame I am considering is rather a few months than a few years,” Mr Richard said.

This will be not be Orange’s first foray into the African market with its presence in 18 countries across the Middle East and Africa, making it the company’s fastest growing market.

The region makes a large percent of its revenues from payment transfers – a key part of the group’s diversification into financial services.

Orange said earlier this year it was bringing its operations in the Middle East and Africa into a single entity, paving the way for a potential listing of the operations that could raise cash to invest in overseas expansion.

Mr Richard said Orange would also be looking at bolstering partnerships with health companies or institutions.

In January 2020, Orange chose BNP Paribas SA and Morgan Stanley to advise it on a proposed initial public offering (IPO) of its Middle East and Africa business.

The listing, which was still at an early stage, was not confirmed, as Orange still had the opportunity to decide against pursuing it.

An IPO was seen as a possible opportunity for this growth, and it appears that Orange continues to investigate other possible ways to grow within the Middle East and Africa region.