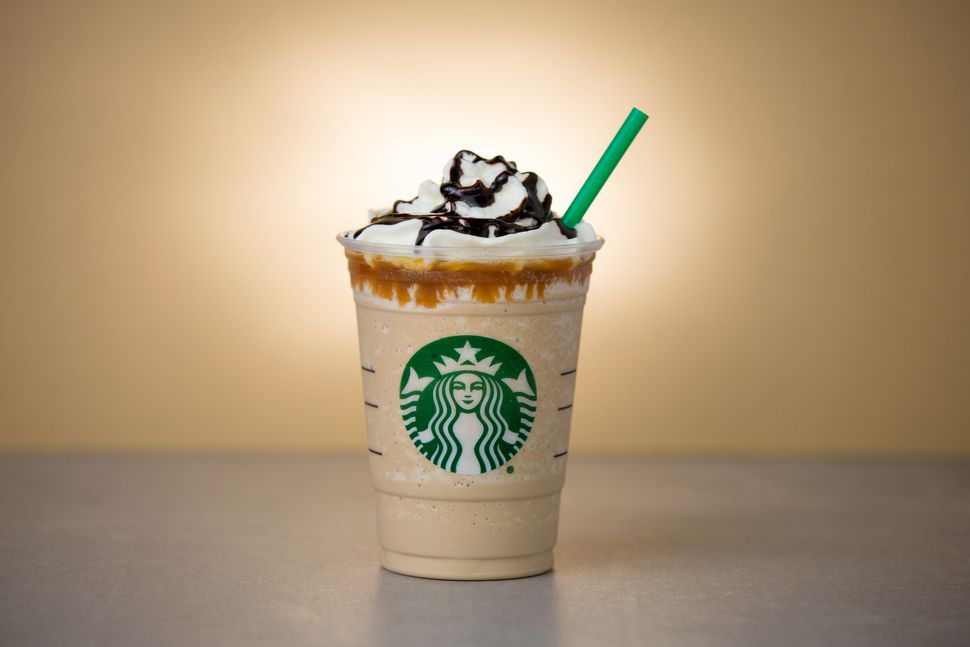 Renowned coffee maker, Starbucks, has announced its intention to fully license its operations in France, the Netherlands, Belgium and Luxemburg to its longstanding strategic partner Alsea, the largest independent chain restaurant operator in Latin America.

A statement issued by Starbucks explained that under this proposal, which is subject to relevant local laws, and discussions with relevant employee representatives, Alsea will have the rights to operate and develop Starbucks stores in these markets, building on Starbucks regional growth agenda that drives value through strategic licensed relationships.

At the same time the company would introduce a new support structure in its head office in London to better serve an increasingly licensed strategy.

“We’re very pleased to build on our 16-year history with Alsea, a long-term strategic partner to Starbucks, with the intention to license our business operations in France, the Netherlands, Belgium and Luxemburg,” said John Culver, group president, Starbucks International, Channel Development and Global Coffee & Tea. “These strategic moves would enable us to further accelerate growth across these markets as we position Starbucks for long-term success moving forward.”

The longstanding strategic business partnership between Starbucks and Alsea began in 2002, when together they opened Mexico City’s first Starbucks store. Today, Alsea operates more than 900 Starbucks stores in Argentina, Chile, Colombia, Mexico and Uruguay, employing more than 11,500 partners (employees) across the five markets. At the close of this transaction, Alsea would expand its relationship with Starbucks outside of Latin America to Europe and would partner with Starbucks in nine markets globally.

“Through the years, we have learned how to successfully bring the Starbucks experience to diverse consumers in several countries; we have a deep understanding of the company’s values as well as the critical relationship between barista and customer which results in the unique and powerful connection that makes Starbucks a preferred brand. We plan to do the same in these geographies leveraging the talent and scale that we have built in the region. We are honoured and thankful to Starbucks leadership for trusting Alsea with this important opportunity. We look forward to finalizing our discussions and working in close partnership with the European team to bring long-term profitable growth,” said Renzo Casillo, Managing Director of Alsea.

Starbucks opened its first Paris store in 2004 on the iconic Boulevard des Capucines. Subsequently, the brand came to the Netherlands, Belgium and Luxemburg between 2008 and 2016, creating more than 3,100 jobs at more than 260 stores across the four countries.

With the goal of driving sustained, long-term and profitable growth in EMEA through strategic licensed partnerships, Starbucks intends to restructure its back-office support functions. The result will be a more impactful team that draws on global best practices to support licensees in optimising operations. This includes introducing a new support centre structure in its head office based in London – which has served as the company’s regional headquarters since 2014 – as well as the intention to close its support centre in Amsterdam. The company will continue to operate its manufacturing site in Amsterdam which roasts and packages its high quality, ethically sourced Arabica coffee for EMEA.

“This new structure will be the culmination of a long and thoughtful process to simplify our organization so that it can best service our increasingly licensed store market strategy while continuing to embed our mission and values in how we operate everyday,” said Martin Brok, president, Europe, Middle East and Africa, Starbucks.

Starbucks opened its first store in Europe 20 years ago, and it has since grown in partnership with strategic licensees to more than 3,200 stores in 43 markets across Europe, the Middle East and Africa. Recently, the company opened a Starbucks Reserve Roastery in Milan, elevating the customer experience and serving as a pipeline of innovation for core stores. These innovations in retail will be part of the company’s ongoing evaluation of a healthy store portfolio with the aim to scale successful programmes across the whole of the EMEA estate. 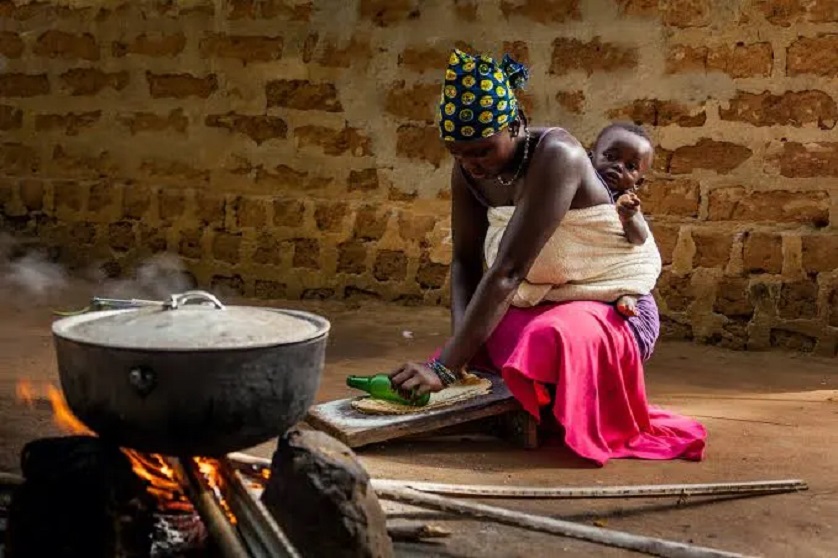 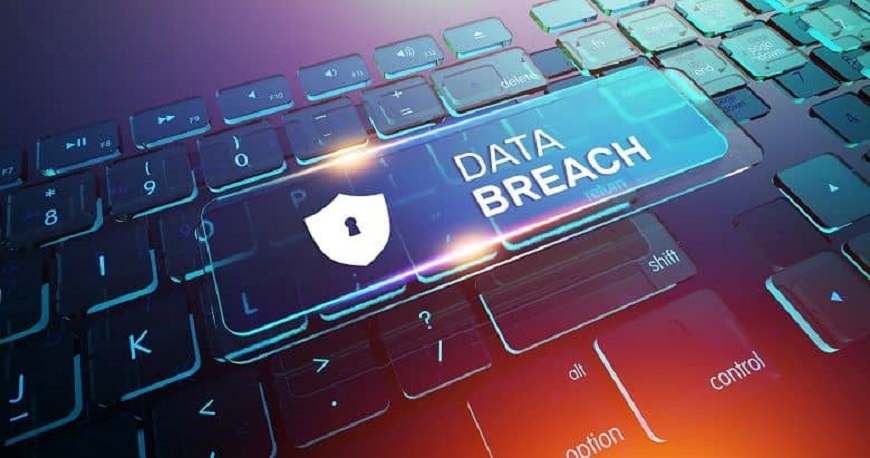