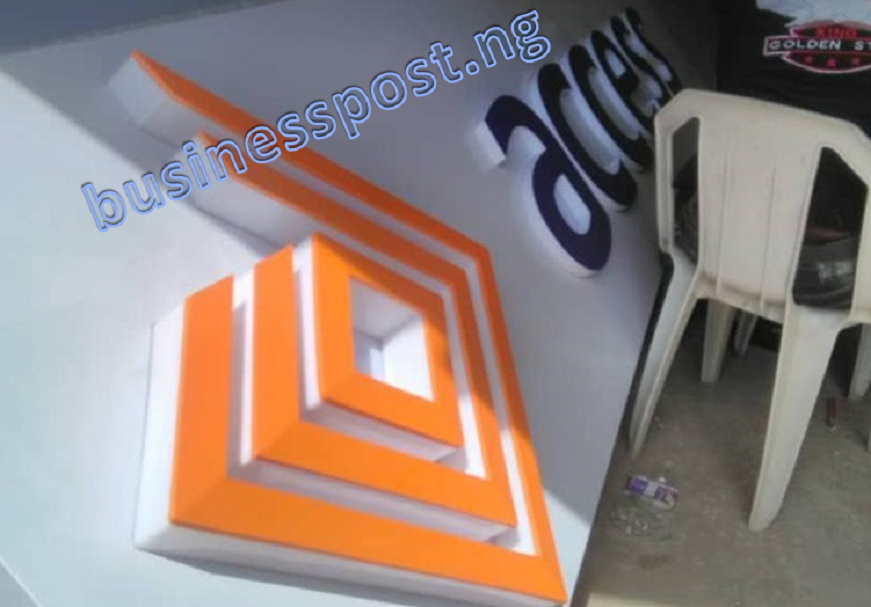 In May 2019, Eurobond worth N200 million issued by Diamond Bank Plc is expected to be due for repayment and with Access Bank merging with Diamond Bank, the tier-1 lender would be expected to repay the bond holders at maturity.

Renowned rating agency, Fitch Ratings, says it expect Access Bank to be able to settle the debt and not default.

In a statement issued on Wednesday, Fitch, which maintained the Rating Watch Negative (RWN) on Access Bank ratings following the completion of the merger with Diamond Bank Plc, said it “expects Access Bank to repay the $200 million Eurobond on the due date.”

Fitch said it will resolve the RWN on Access Bank’s ratings when it has sufficient information to fully assess the combined entity’s standalone creditworthiness.

The merger of the two banks has resulted in Diamond Bank’s assets, liabilities (including Diamond Bank’s $200 million Eurobond due May 21, 2019) and other undertakings being assumed by Access Bank.

Fitch noted in the statement obtained by Business Post that the RWN on Access Bank Long-Term IDR and Viability Rating (VR) primarily reflects the potentially negative impact on its financial profile from the absorption of a bank with very weak asset quality, capitalisation and foreign currency liquidity.

“At the same time, we recognize that Access’s will be acquiring substantial low-cost deposits from Diamond Bank, which could improve its overall cost of funding. The RWN on Access Bank’s ratings also reflects greater strategy and execution risks post-merger,” the rating firm said.

Furthermore, Fitch said it expects to resolve the RWN when there is further clarity on these elements of Access Bank’s standalone credit profile, which we anticipate will be following the release of its results for the first quarter of 2019.

Fitch hinted that a potential downgrade of the bank’s rating is likely to be limited to one notch given Access Bank’s reasonable asset quality and capitalisation pre-merger, and its potentially now stronger company profile and franchise as Nigeria’s largest bank by total assets.

It stressed that Access Bank’s ratings could be affirmed with a Stable Outlook if we view the impact from the merger as moderate, based on the combined bank’s financial metrics, and limited additional unforeseen risks emerging from Diamond Bank.

It disclosed that Access Bank’s ratings could be downgraded if the bank’s financial profile, particularly its capitalisation, asset quality or foreign currency liquidity, deteriorates significantly with the merger or, in the medium term, if the bank’s risk appetite, strategy and/or business model weaken notably.

“The ratings could be affirmed if the impact from the merger is moderate. The ratings could be upgraded in the medium term if Access Bank’s financial profile becomes sustainably comparable with higher rated peers, such as Zenith Bank, Guaranty Trust Bank or United Bank for Africa.

“Access Bank’s National Ratings remain sensitive to a change in the bank’s creditworthiness relative to other Nigerian issuers.

Related Topics:repay $200m Eurobond
Up Next