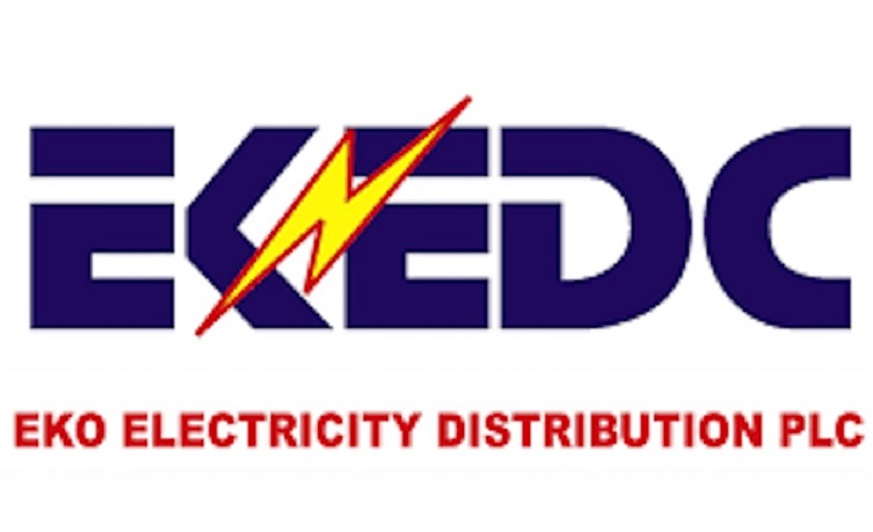 This was made known by the Chairman and Chief Executive Officer of the Nigerian Electricity Regulatory Commission (NERC), Mr James Momoh, during an oversight visit to the corporate headquarters of the organisation in Marina, Lagos.

Mr Momoh noted that based on some parameters, the company, one of the two DisCos that serves Lagos State and some parts of Ogun State, emerged the pacesetter among its peers.

In his words, “Since I assumed office as the Chairman of NERC, Eko Disco has been the leader among its peers in terms of performance and all measurable indices.

“They have been impressive in automation, metering, minimum remittance, commitment to service improvement, and importantly in the reduction of the Aggregate Technical Commercial and Collection (ATC&C) losses.

“They have remained the industry leader, pacesetter and the best.”

He also praised the company for its role in the adoption of new technology and advancement of its processes and also charged them to carry on with their excellent performance in the electricity space.

Mr Momoh called on all employees of the Nigerian power sector to put in their best as they are the engine room expected to drive the sector to the desired heights.

The NERC boss was received by the Chairman, Board of Directors of the company, Mr Charles Momoh, who appreciated the head of the industry’s regulator for his visit and promised to work on the cordial relationship between the commission and DisCos.

He was commended for his role in bringing ease into the working relationship between the Transmission Company of Nigeria (TCN) and the distribution companies. 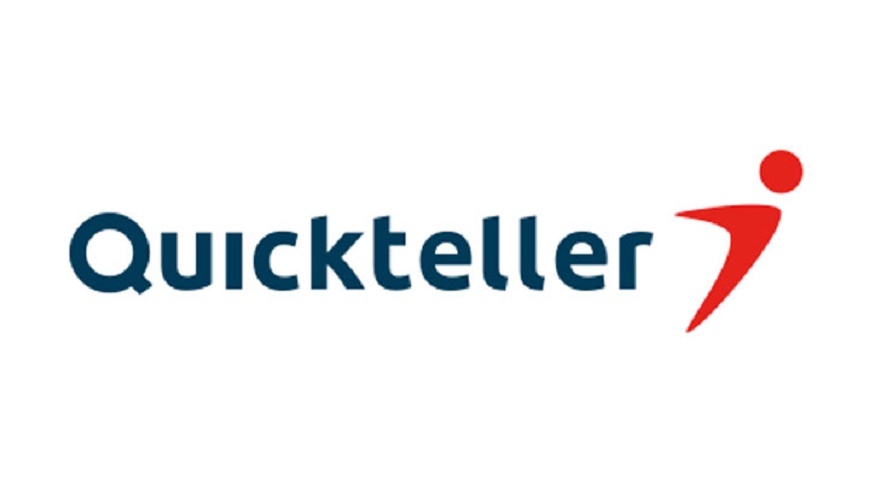 The raffle draw organised by Quickteller for the Interswitch One Africa Music Fest in Dubai in December has produced more winners.

The event provides a wider global audience for African talents. Also, it gives music enthusiasts from the continent and across the world an opportunity to interact with their favourite music acts.

The music stage is a mix of big acts from Africa, including the top six talents from the recently concluded Quickteller Barz and Notes talent hunt show and other artists from other countries across the globe.

On September 30, Quickteller conducted its second raffle draw to enable its customers to have a feel of the global music festival. The beneficiaries will enjoy an all-expenses-paid trip to Dubai for the event.

The draw, which follows the first round held in August at the head office of Interswitch, is among a series of draws scheduled to hold through to October 2022 to enable more Quickteller users to participate in the music fest.

These draws were conducted under the regulatory eyes of the National Lottery Regulatory Commission (NLRC) and the Federal Competition and Consumer Protection Commission (FCCPC) in Lagos.

Ms Eromosele remarked, “Through the Interswitch One Africa Music Fest, we continue to engage customers by satisfying their lifestyle needs beyond meeting their need for convenient, seamless and secure payments.

“The promo is ongoing, and we at Quickteller remain keen on addressing our customers’ pain points using various avenues, such as music and entertainment. We encourage Quickteller users to take advantage of this reward promo so that they can explore their passion and be witnesses to African talents and artistry outside the continent.”

To participate, existing and potential Quickteller users are encouraged to perform not less than three transactions throughout the promo period, where 20 Quickteller users will be selected to enjoy performances by top artists from across the African continent. 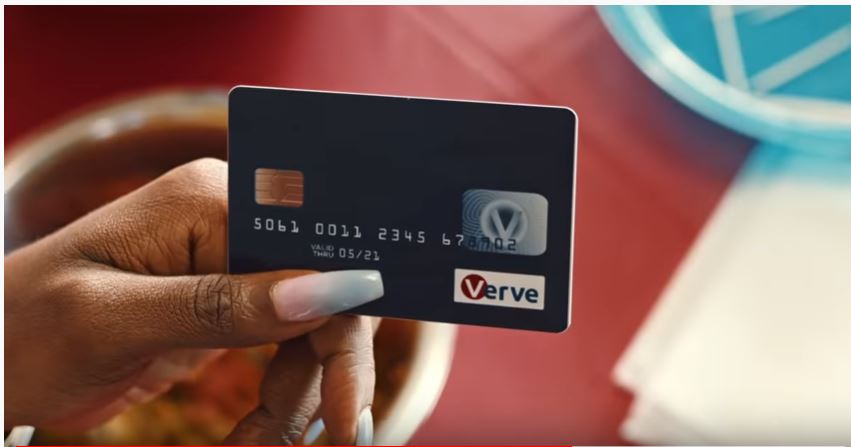 Verve cardholders have been advised to join the ongoing customer loyalty reward promo, which started in August 2022 and will end on October 30, 2022.

The payments company introduced the campaign to reward cardholders with exciting gifts and cash prizes that will enhance customer satisfaction and loyalty.

Customers can enjoy their slice of the N70 million up for grabs in the promo. The more transactions carried out with Verve cards on POS, WEB, ATMs, and Paycodes, the closer they are to being amongst the 20 customers to cruise in the millionaire club.

Verve cardholders will be able to enjoy a 10 per cent weekly cashback on transactions. Also, 200 customers will win N20,000 each month.

The promo is open to Verve cardholders of First Bank, Zenith, Access, Ecobank, FCMB, Union, Fidelity, and UBA. And If customers do not have a Verve card yet or it has expired, they can ask their banks for a Verve card or reactivate the expired cards.

Verve continues to reward customers for their continued patronage, and the Transact and Enjoy Promo is set to benefit millions of cardholders with exciting winnings.

To qualify for the promo, Verve cardholders with active accounts can start transacting with existing Verve cards or renew their expired Verve cards. Also, non-Verve card holders can ask their banks for a Verve card to participate and increase their chances of winning great rewards.

For three consecutive years, the leading card brand, Verve, has continued to reward thousands of cardholders for their patronage in line with its mandate to provide a life of convenience for existing and prospective customers. This promo is one of several reward initiatives of Verve. 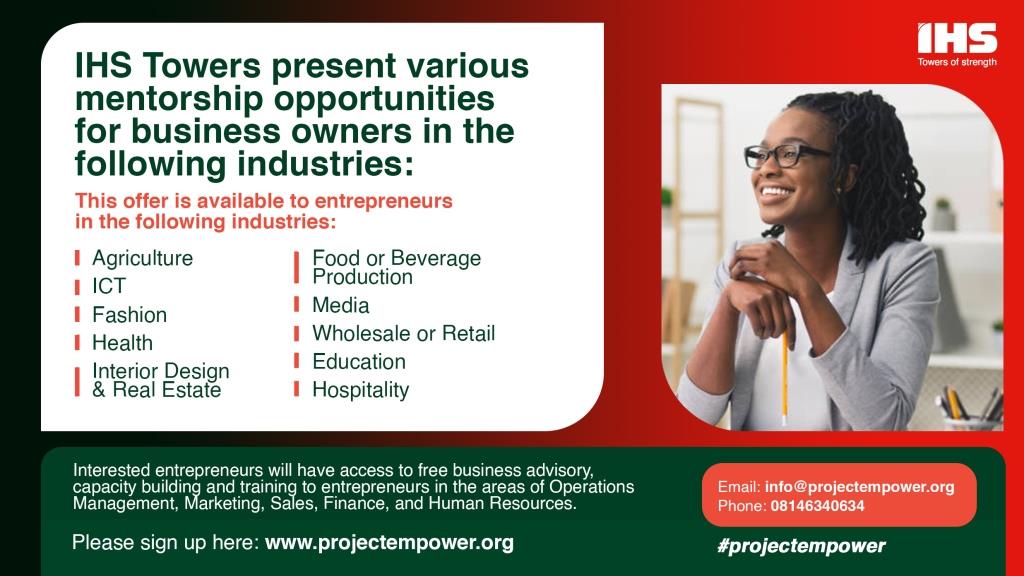 The Micro Small and Medium Enterprises (MSMEs) across Nigeria are on a path to the global Entrepreneurship Stage as the internet has enabled them to make their products and services available to customers within Nigeria and across different continents. Project Empower is an opportunity many indigenous businesses in Nigeria can explore to create quality and become competitive by adding value globally.

Project Empower is an initiative of IHS Towers to support 500 entrepreneurs and businesses to build sustainable brands. The business accelerator programme for Nigerian-owned businesses is a 3-month online intensive training program to support top-notch, emerging and innovative businesses.

Training: The accelerator programme is designed to help start-ups and MSMEs brand their products, build products and services that solve real-life problems and gain traction.

Mentorship:  The program allows us to meet with mentors who are resource persons with reasonable years of experience in supporting entrepreneurs to grow their businesses to scale.

Funding Support: At the end of the accelerator programme, participants would have business plans fully developed to access funding from various already existing financial institutions and donors of their choice.

Am I Eligible To Apply for the Startup Nigeria Program?

The following businesses are eligible to apply for Project Empower Accelerator Programme.

All applications are online via https://projectempower.org/application.