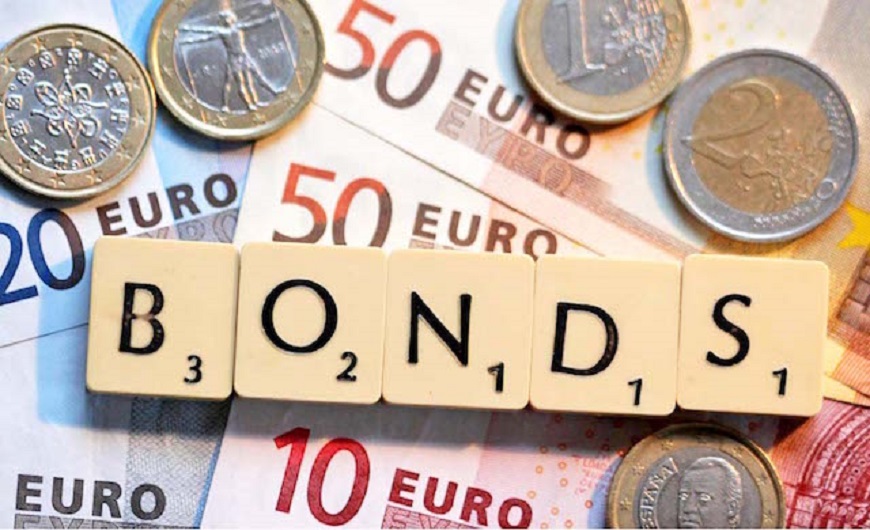 The Debt Management Office (DMO) on Wednesday disclosed that the $2.86 billion worth of Eurobond issued by the Nigerian government was successful.

In a statement yesterday, the debt office said subscriptions worth $9.5 billion were received from investors, reflecting their confidence in the Nigerian economy.

The Eurobond was offered by Nigeria under on Global Medium-Term Note Programme.

Despite significant oil and wider macro market volatility, Nigeria has successfully raised its external debt requirements for the 2018 budget at a cost considerably lower than many of its peers across Sub-Sahara Africa.

The successful transaction follows closely behind Nigeria’s successful engagement with the Fitch rating agency, and their subsequent decision to change the outlook on Nigeria’s sovereign rating from B+ (negative) to B+ (stable), based on improving macro-economic fundamentals.

According to the DMO, the notes offered to the international investors comprise a $1.18 billion 7-year series, $1.00 billion 12-year series and a $750 million 30-year series.

The DMO said the offering is expected to close on or about November 21, 2018, subject to the satisfaction of various customary closing conditions.

Nigeria intends to use the proceeds of the papers towards funding of the fiscal deficit and other financing needs.

The bonds represent Nigeria’s sixth Eurobond issuance, following issuances in 2011, 2013, two in 2017 and one in early 2018 and its first triple-tranche offering.

When issued, the notes will be admitted to the official list of the UK Listing Authority and available to trade on the London Stock Exchange’s regulated market.

The DMO said Nigeria may apply for the notes to be eligible for trading and listed on the Nigerian FMDQ OTC Securities Exchange and the Nigerian Stock Exchange.

According to the debt office, the pricing was determined following a series of meetings with investors in London and conference calls with investors globally attended by the Nigerian delegation, which comprised Minister of Finance, Mrs Zainab Ahmed; Minister of Budget and National Planning, Mr Udoma Udo Udoma; Central Bank Governor, Mr Godwin Emefiele; Director General of DMO, Mrs Patience Oniha; and Director General of the Budget Office of the Federation, Mr Ben Akabueze.

Commenting, the Minister of Finance said, “Nigeria is investing strategically in critical capital projects to bridge our infrastructure deficit, provide a better operating environment for the private sector, and improve the standard of living of our citizens.

“Proceeds of this issuance will provide critical financing for projects in transportation, power, agriculture, housing, healthcare and education as well as the capital elements of our social investment programmes. Nigeria’s Economic Recovery and Growth plan is delivering results.”

Also speaking on the bond issuance, the DMO boss said “Nigeria’s continued ability to access the international markets to raise capital is a testament to investor’s confidence which has been supported by continuous engagement with them on various reform initiatives and outcomes. The issuance of the Eurobonds, which received the prior  approval  of  the  Executive  and  Legislative  arms  of  government,  will  not  only  provide capital to finance various projects, but also contribute towards the achievement of the Debt Management  Strategy.

“The  ability  to  raise  $2.86  billion,  which  is  the  exact  amount government  needed  in  volatile  and  challenging  market  conditions  has  been  described  as  a stellar outcome.”