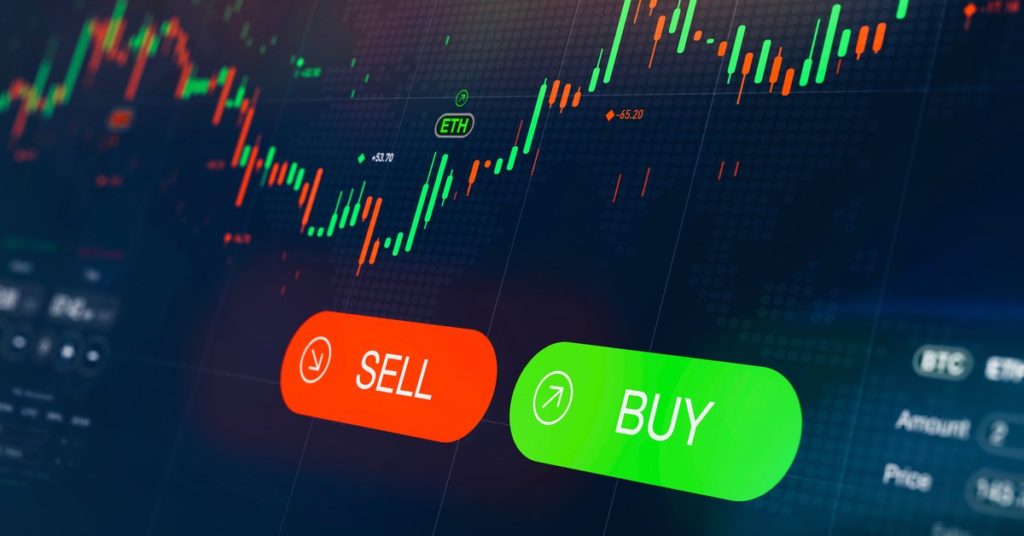 The Nigerian Exchange (NGX) Limited extended its rally for the second trading session on Wednesday, closing 1.05 per cent higher on the back of bargain hunting by investors.

The listing of BUA Foods on the exchange spurred buying interest, which, in turn, kept the bulls at the bourse for another day as the investor sentiment was better than the preceding session.

Data showed that a total of 22 stocks ended on the gainers’ chart, while 17 equities were on the losers’ log at the close of transactions for the day.

This showed that the number of deals went down by 1.18 per cent, while the volume of trades and the value of transactions went up by 472.75 per cent and 2,734.78 per cent respectively.

BUA Foods was the most traded stock at the midweek session and this was largely because of the cross deal it had. When the market closed for the session, it traded a total of 1.0 billion shares worth N40.5 billion.

Brent Crude Rallies to $80 Per Barrel