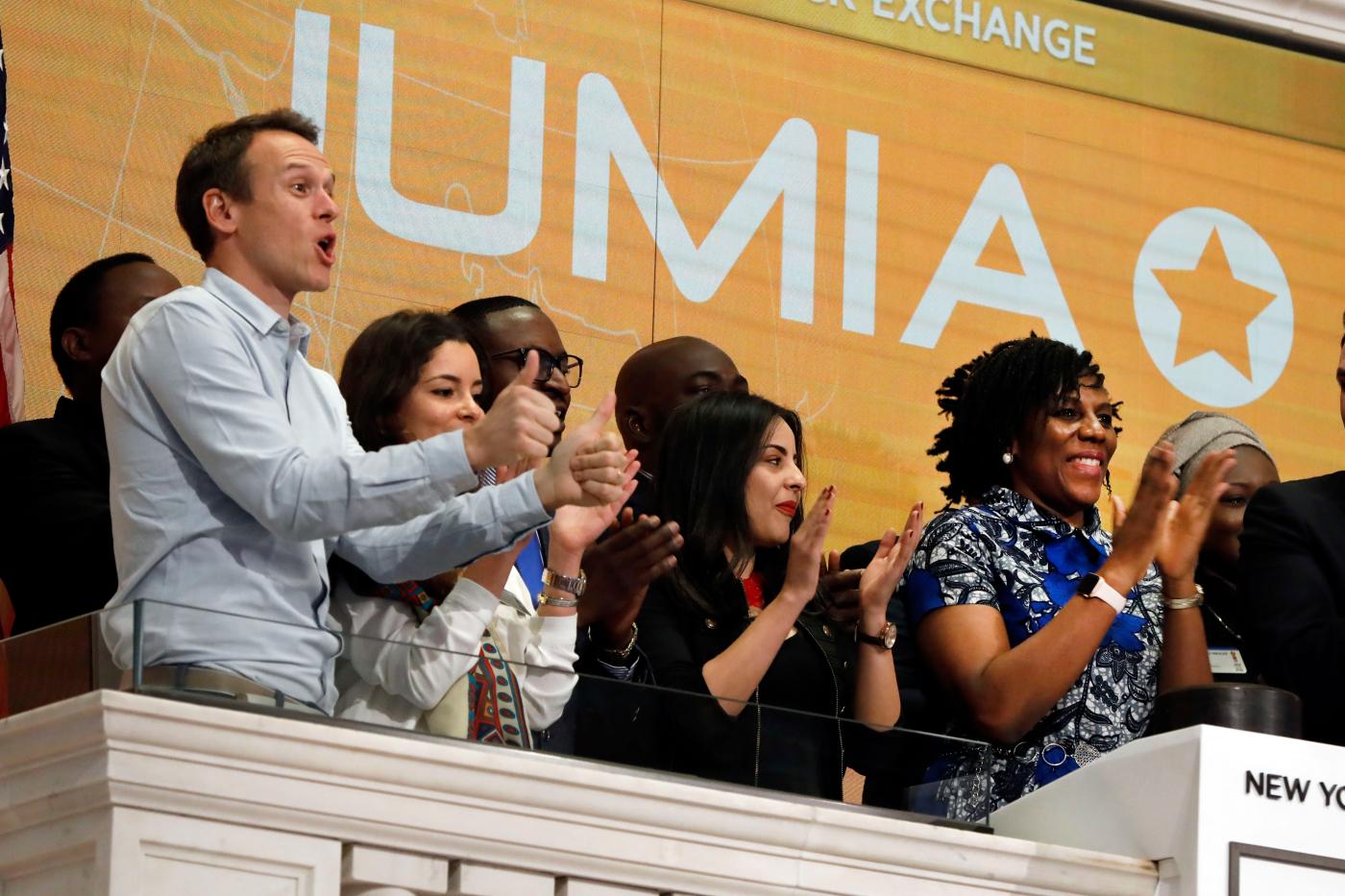 The decision of the management of Jumia to cut its costs and rebalance its business mix has paid off and the financial results of the company in the fourth quarter of 2020 are the visible evidence to show for it.

In the period, the leading e-commerce platform lowered its fulfilment, sales & advertising and general & administrative expenses (excluding share-based compensation) by 18 per cent, 34 per cent and 36 per cent respectively and as a result, its adjusted EBITDA loss contracted by 47 per cent year-on-year to €28.3 million.

This is making the journey of Jumia towards profitability looking bright as in Q4 2020, it reported a gross profit of €27.9 million, translating to a year-over-year increase of 12 per cent, while the gross profit after fulfilment expense reached a record of €8.4 million.

In the results released on Wednesday, the company, which has been described as Africa’s Amazon, however, said it had an operating loss of €40.0 million in Q4 2020.

Overall, the report showed that 33.1 per cent of orders placed on the Jumia platform in the fourth quarter of 2020 were paid for using JumiaPay.

Furthermore, Jumia’s annual active consumers reached 6.8 million in the fourth quarter of 2020, up 12 per cent year-over-year with continued growth in both new and returning customers.

This cascaded to increased sales on the platform, as Jumia’s 2020 Black Friday sales records surpassed that of the previous year. The platform recorded 1.5 billion page views, up 34 per cent when compared to 2019, while video content registered almost 100 million views, 3 times higher compared to the 2019 event.

The financial results showed that more than 41,500 sellers participated in the 2020 event, with the top 20 sellers registering 141 per cent growth in items sold in the 2020 Black Fridays compared to the same period in 2019.

“While 2020 has been a challenging year operationally with COVID-19 related supply and logistics disruption, it has been a transformative one for our economic model, as we firmly put the business on track towards breakeven.

“We continued to make significant strides towards profitability during the fourth quarter of 2020. Gross profit after fulfilment expense reached a record €8.4 million during the quarter.

“In parallel, efficiencies across the full cost structure allowed us to decrease fulfilment, sales & advertising and general & administrative expenses (excluding share-based compensation) by 18 per cent, 34 per cent and 36 per cent respectively, year-over-year.

“As a result, adjusted EBITDA loss contracted by 47 per cent year-over-year, reaching €28.3 million. In addition, we raised approximately €203 million in a primary offering in December 2020,” commented Jeremy Hodara and Sacha Poignonnec, co-CEOs of Jumia.

The brand also recorded impressive figures on platform monetization as the  Jumia Logistic service, which was opened to third parties in 2020, shipped almost half a million packages on behalf of more than 270 clients.

According to the report, Jumia is also making meaningful progress in the reduction of the overall rate of cancellations, failed deliveries and returns (CFDR).

“The CFDR rate is typically lower when expressed as a percentage of orders than GMV as higher average item value orders tend to show higher CFDR rates.

“As a result of the significant improvement in CFDR ratios, the year-over-year trajectory of GMV and orders after CFDR compares favourably versus pre-CFDR.