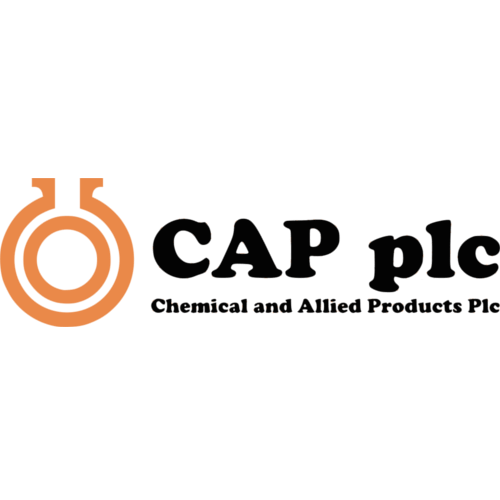 **Says Financial Position May be Threatened

Shareholders of Chemical and Allied Products (CAP) Plc who had hoped to receive cash reward from the company for the 2019 financial year have been jilted.

This is because the board of the firm said it could not recommend dividend payment this year for the year ended December 31, 2019 due to the havoc caused by coronavirus outbreak.

In the previous fiscal year which ended December 31, 2018, the organisation put smiles on the faces of its shareholders when it paid N2.90 for every unit of the company’s stock in their possession.

In its financial statements for FY2019 released to the Nigerian Stock Exchange (NSE), the directors of CAP clearly stated that, “In light of economic uncertainties related to the corona virus pandemic, the Directors do not recommend the payment of dividend for the financial year ended December 31, 2019 (2018: 290k per share).”

The board also stressed that the continued spread of COVID-19 “will most likely impact [its] financial position and results” in the current financial year, which ended December 31, 2020.

Also, the gross profit increased to N4.0 billion from N3.6 billion, while the sales and distribution expenses jumped to N584.2 million from N262.5 million. This was largely due to a spike in the amount spent on marketing, communication and entertainment (N393.9 million in FY19 versus N137.2 million in FY18).

According to the results analysed by Business Post, CAP said its administrative expenses slightly increased to N1.4 billion from N1.2 billion, while other income rose to N97.9 million from N64.3 million. The rise in the other income was boosted by the N18.9 million made from sale of scrap items (versus N5.3 million in FY18) and the N65.2 million raked from the income generated from management services rendered to the company’s key distributors (N57.5 million in FY18).

However, the operating profit decreased in the period under review to N2.1 billion from N2.3 billion in the prior year, while the finance income increased to N426.5 million from N327.3 million and this was helped by the increase in the interest income on short-term bank deposits.

Business Post further reports that while the profit before tax of the firm remained flat at N2.6 billion over the two different years being compared, the net profit dropped to N1.7 billion in 2019 from N2.0 billion in 2018. Also, its retained earnings reduced to N2.2 billion from N2.4 billion within a year.

CAP is a company based in Lagos that is involved in the manufacturing and sale of paints. The firm is one of the key players in the sector.