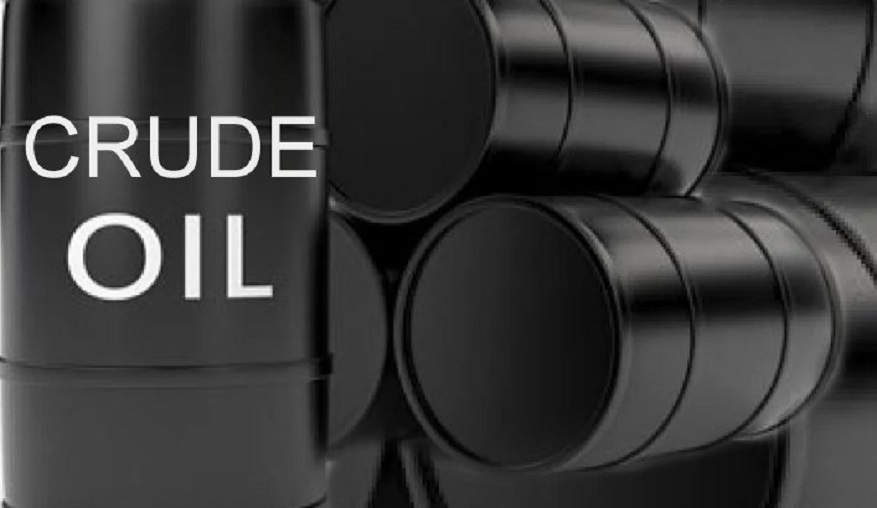 Crude oil prices rose on Thursday as the Organisation of the Petroleum Exporting Countries and allies (OPEC+) agreed to pump more over the next two months, much to the surprise of the market.

This is as it continues to bring forward the end of the historic output cuts OPEC+ implemented during the early days of the COVID-19 pandemic.

OPEC+ has been slowly returning the nearly 10 million barrels per day it agreed to pull from the market in April 2020. In recent months, production has risen between 400,000 and 432,000 barrels per day each month.

This is as Russian production begins to drop because of Western sanctions.

Governments have been calling on producers to raise output in an effort to dampen oil’s surging price but the cartel led by Saudi Arabia dismissed requests to increase production beyond the long-standing quota agreed with Russia and other non-OPEC producers.

Now, concerns that sky-high prices could tip the world into recession appear to have prompted a rethink.

The administration of President Joe Biden of the United States welcomed the “important decision from OPEC+,” and highlighted Saudi Arabia’s role as the group’s largest producer in achieving consensus.

“This announcement accelerates the end of the current quota arrangement that has been in place since July of last year and brings forward the monthly production increase that was previously planned to take place in September,” White House Press Secretary Karine Jean-Pierre said in a statement.

However, with difficulties for some countries like Nigeria to ramp up production, it will likely not abate the tight supply of the market.

This is as up to three million barrels that are expected to be lost from Russia as nations around the world ramp up sanctions following the invasion of Ukraine.

EU leaders on Monday agreed to ban 90 per cent of Russian crude by the end of the year as part of the bloc’s sixth sanctions package on Russia since the late February invasion.

Support also came after the US Energy Information Administration (EIA) reported today an inventory draw of 5.1 million barrels for the week to May 27.

This compared with a draw of 1 million barrels for the previous week.

At 414.7 million barrels, US crude oil inventories are some 15 per cent below the five-year average for this time of the year. 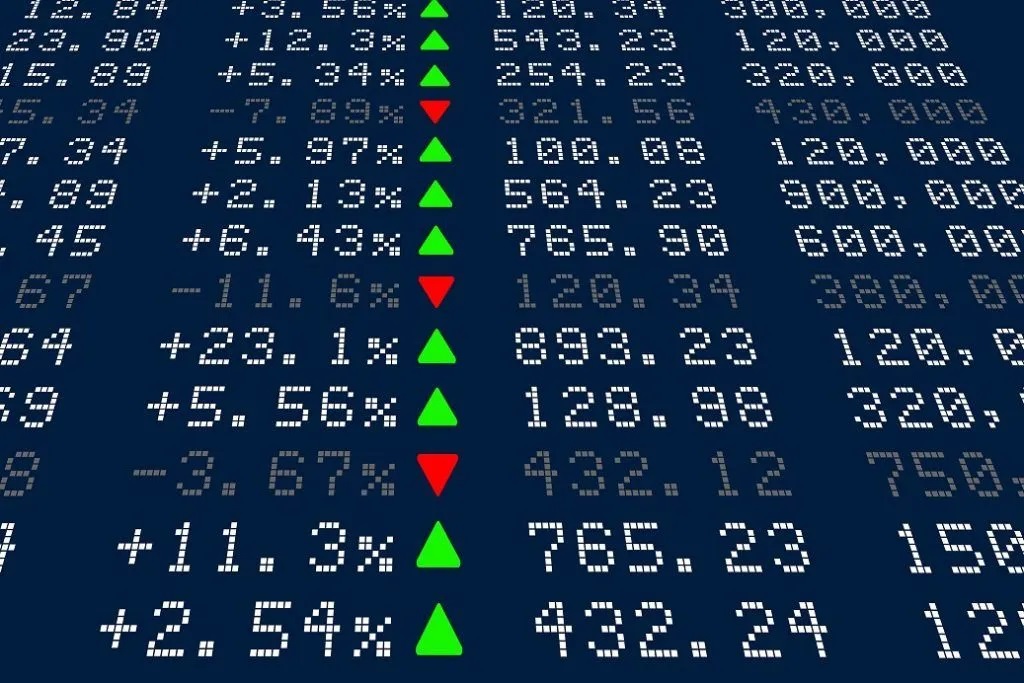