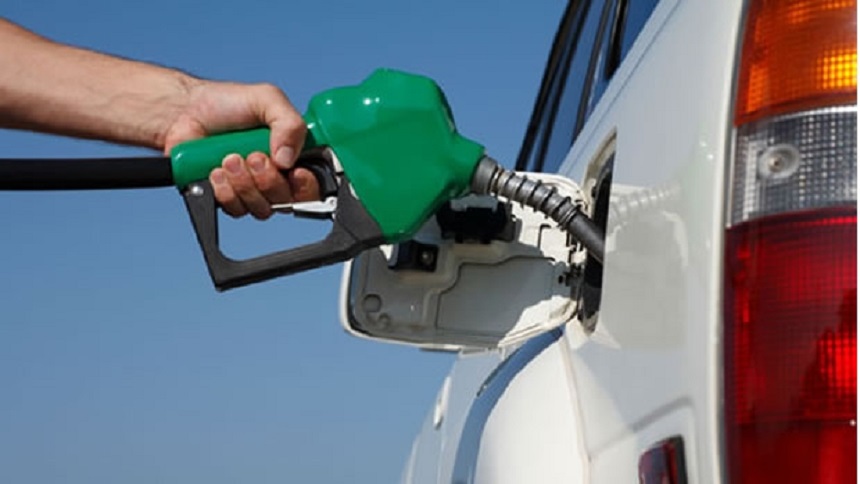 The Independent Petroleum Marketers Association of Nigeria (IPMAN) has accused the federal government of engaging in monopolistic deregulation of the downstream sector.

The National Operations Controller of the association, Mr Mike Osatuyi, made the disclosure against the backdrop of government inability to allow market forces to determine the petroleum pump price in the country.

He stressed the need for the government to enforce total deregulation of the petroleum downstream sector, something the body claims has been reserved for only one or a few selected players.

Explaining the reason behind the accusation, he said that government through the Nigerian National Petroleum Corporation (NNPC) has been the sole importers of petrol and few markets operating crude for the refined white product under the name Direct Supply Direct Purchase (DSDP) which negates the principle of market deregulation of the sector.

According to him, government monopolising importation of petrol goes against the principle of equal participation and the creation of a level playing field in the business.

“There is need for government to allow other players into the market to import petrol by making forex available at CBN official rate as promised severally by the Honourable Minister of State for Petroleum, Mr Timipre Sylva.

“The federal government should make forex available to oil marketers for import so as to drive down petrol price now that crude price is at $52 for Brent and $49.5 for WTI per barrel,” he said.

“Although the federal government has announced plans to make foreign exchange available to petroleum product marketers but we are waiting to be called upon to deliberate on the modalities involved.

“Government should make foreign exchange available to petroleum product marketers, like IPMAN, MOMAN and DAPPMAN, in order to make the importation of petrol into the country competitive, reduce the rising cost of the product and stop the overdependence on the NNPC for its importation and pricing,” he said.

Mr Osatuyi, who also doubles as the National Deputy President, (South) Indigenous Gas Traders Association of Nigeria (INGASAN) said availability of forex to oil marketers would stop the current monopoly in the importation of petrol by NNPC who has been the major importer of petrol over the years with other players in the downstream oil business buying the product from them.

The controller explained that this had not been the case since the government announced full deregulation of PMS (petrol) in march 2020, adding that there are still cases of price band control up to August 2020.

“From September, the price band control was withdrawn with the hope that full deregulation will surface but what we have been experiencing now is monopolistic deregulation.

“NNPC is the only player allowed to access forex for importation of petrol in addition to the crude for petrol handed down to few players in the industry.

“Government and NNPC are the only parties that can explain the type of deregulation we are practising in Nigeria.

“Government should allow all players to participate in the deregulation processes so that we can bring private-sector efficiency to the system which will bring down the price,” Mr Osatuyi added.

Further, Mr Osatuyi commended the President Buhari administration on the gas policy launched in January 2020 and particularly the launching of autogas programme for the country.

“Apart from reducing or total stoppage of gas importation into the country, the seriousness of the Federal Government on gas expansion programme will create jobs through the production and supply chain mechanism.

“Gas will be cheaper for Nigerians. It will serve as alternative means of powering of our vehicles through the usage of compressed natural gas (CNG).

“Liquefied Petrol Gas (LPG) will also serve as power for our generator which will make power cost be cheaper if crude oil goes up to $80 per barrel,” he added.

Related Topics:deregulationIPMANIPMAN Deregulation
Up Next 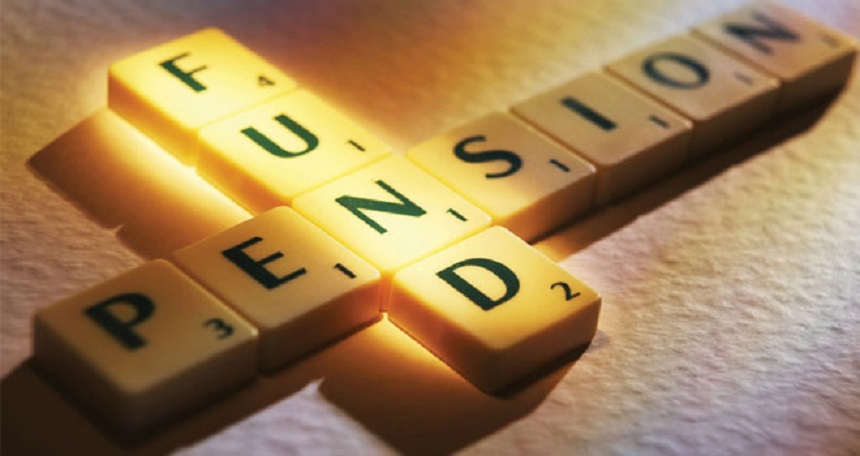