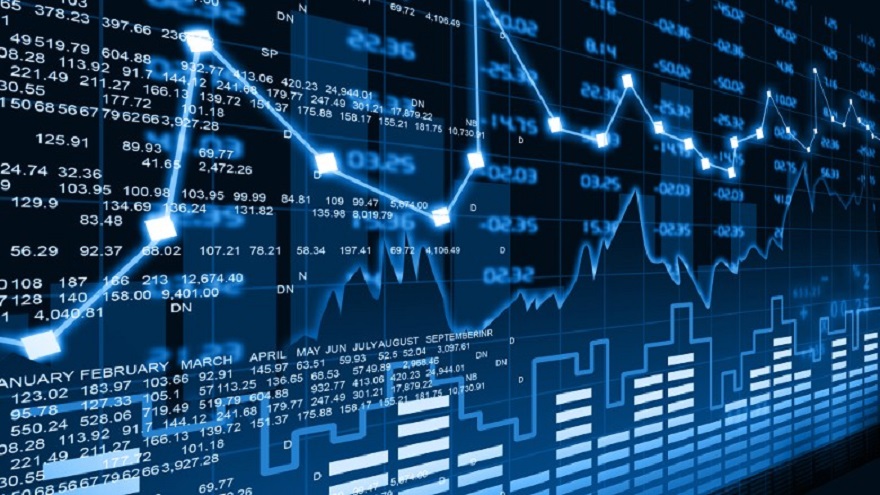 The Nigerian Exchange (NGX) Limited witnessed a 1,461.74 per cent spike in trading volume last week on the back of an increase in trades in financial stocks.

A breakdown indicated that there was a demand for financial equities as it recorded the exchange of 28.048 billion units worth N198.017 billion in 10,416 deals, contributing 97.61 per cent and 94.72 per cent to the total trading volume and value respectively.

This significant rise was buoyed by an off-market deal in Union Bank in the week and in support of Transcorp and FBN Holdings, they accounted for 27.841 million shares worth N193.488 billion in 1,872 deals, contributing 96.89 per cent and 92.55 per cent to the total equity turnover volume and value respectively.

Business Post reports that despite this broad jump in the level of activity, the All Share Index (ASI) and market capitalisation depreciated by 2.18 per cent to 52,908.24 points and N28.523 trillion respectively, with all other indices finishing lower except the insurance, AFr Div Yield and growth index, which appreciated by 0.83 per cent, 0.58 per cent and 0.74 per cent, while the Asem index and sovereign bond indices closed flat.