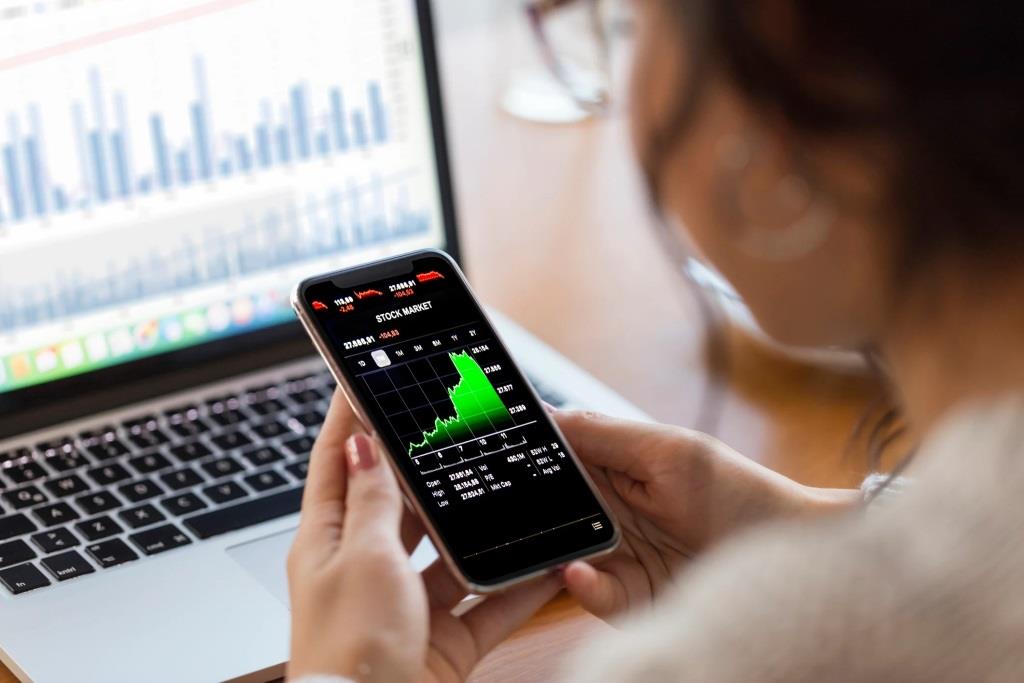 Equities in the financial services sector maintained their attractiveness to investors last week on the floor of the Nigerian Exchange (NGX) Limited.

The market only opened its doors for business for three days last week due to the public holidays declared by the federal government on Monday and Tuesday to celebrate Christmas and Boxing Day.

According to market data analysed by Business Post, financial stocks topped the activity chart last week for selling 1.719 billion units worth N8.755 billion in 6,172 deals, contributing 91.42 per cent and 46.11 per cent to the total equity turnover volume and value, respectively.

A breakdown indicated that Sovereign Trust Insurance, Veritas Kapital Assurance and FBN Holdings were the most traded securities in the week as they collectively sold 1.149 billion units valued at N3.469 billion in 295 deals, accounting for 61.11 per cent and 18.27 per cent of the total trading volume and value, respectively.

In the three-day trading week, 40 stocks were on the price gainers’ log compared with the 41 stocks in the preceding week.

On a week-on-week basis, the All-Share Index (ASI) and the market capitalisation appreciated by 3.11 per cent each to 51,251.06 points and N27.915 trillion, respectively.

Similarly, all other indices finished higher with the exception of the banking, AFR Bank Value, MERI Growth and MERI Value, which dwindled by 1.25 per cent, 0.44 per cent, 0.43 per cent and 0.02 per cent, respectively, while the ASeM and sovereign bond indices closed flat.