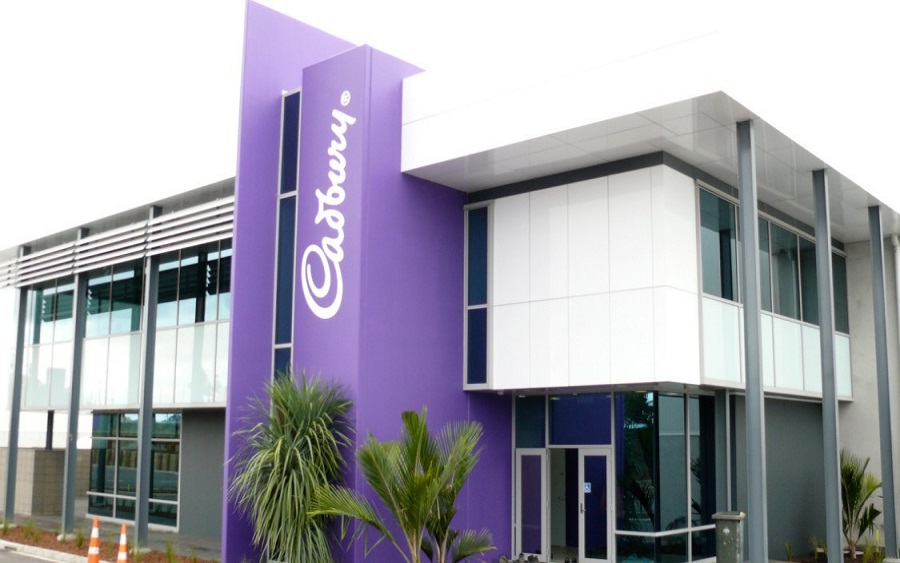 The decision of investors to offload Cadbury Nigeria and 14 other stocks at the Nigerian Exchange (NGX) Limited on Friday had a negative impact on the market.

Yesterday, the exchange depreciated by 0.47 per cent despite recording an improvement in the level of activity as market participants preferred to book profit rather than do bargain hunting.

In the same vein, the market capitalisation went down at the close of transactions by N98 billion to finish at N20.571 trillion in contrast to N20.669 trillion it ended on Thursday.

In terms of the performance of the five key sectors of the NGX, only the insurance space appreciated yesterday as it moved higher by 0.28 per cent.

On the price movement chart, FTN Cocoa sat on top of the losers’ log after its equity price went down by 6.98 per cent to 40 kobo.

At the close of trades, Honeywell Flour Mills was the most active with 57.5 million units worth N185.8 million, followed by GTCO with 42.6 million units valued at N1.2 billion.