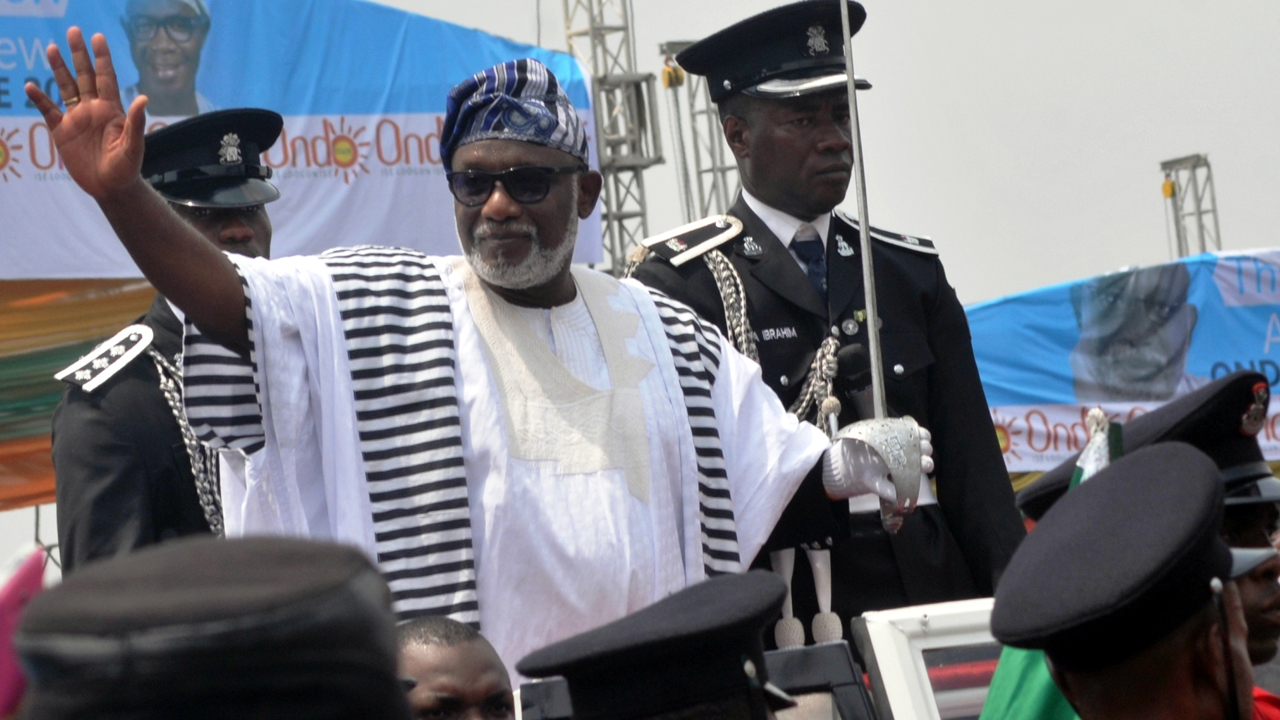 Newly sworn-in Governor of Ondo State, Mr Rotimi Akeredolu, has held a meeting with workers on the payroll of the state government.

Mr Akeredolu had the meeting with the civil servants on his first working day in office as Governor of the Sunshine State.

Our correspondent gathered that the meeting kicked off by 9am and had in attendance all the workers, who were excited to meet with the Governor.

It was learnt that Mr Akeredolu requested for supports of the workers, while promising to make their welfare his top priority.

Before he assumed office last week, Ondo State workers have been without pay for some months. However, the Governor has promised to look into the matter and called for calm.