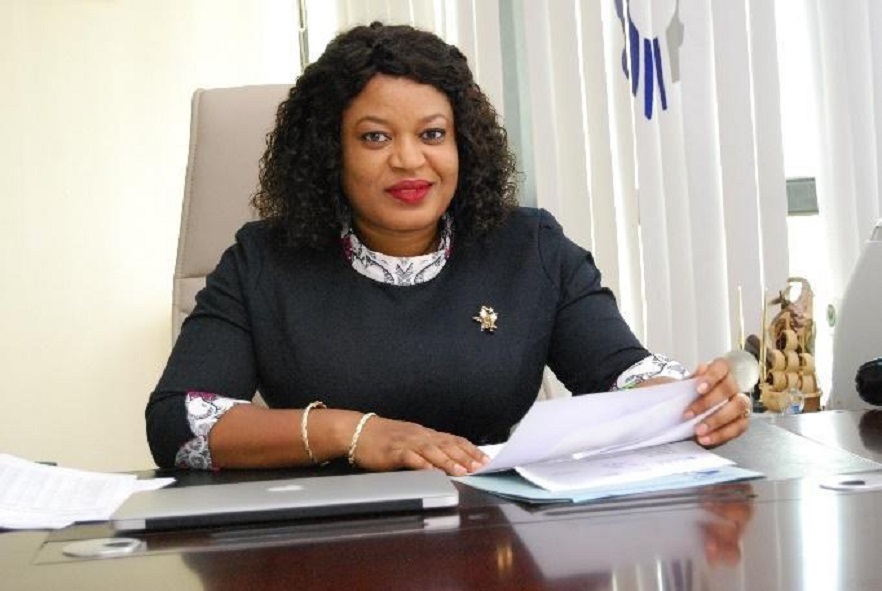 The motive behind the extension of service for Mrs Abimbola Alale in 2019 as the Managing Director and Chief Executive Officer of Nigerian Communication Satellite Limited (NIGCOMSAT) for another 4-year term may be gradually unfolding.

As it is now obvious that though she is the only African on the board of Space Generation Advisory Council when it comes to the financial affairs of NIGCOMSAT; a satellite communications service provider wholly owned by the Federal Government of Nigeria and incorporated on April 4, 2006, she does not fly solo.

Disregard for due process at NIGCOMSAT

Investigations revealed that between September and December 2011, Mrs Alale in connivance with the immediate-past managing director of NIGCOMSAT, Engr. Ahmed Rufai, and one Alma Okpalefe Udoyen without a Certificate of No Objection from the Bureau of Public Procurement (BPP) and no approval from the Federal Executive Council (FEC) since the service was a non-consultant service contract, allegedly paid the sum of N5,893,920,000 as an insurance premium for the launch of NigComSat-1R satellite to Fasaha Intercontinental Insurance Brokers Ltd, with an office at Block C3 Amsalco Plaza, No 100 Zoo Road Kano.

As the project director for NIGCOMSAT 1R we learned, Mrs Alale also allegedly facilitated payment up to the tune of N3,082,742,400 for non-existent and fictitious insurance policies, amongst which was a N1,475,680,000 payment as premium for an Early Launch Orbit insurance with no certificate issued. China Great Wall Industries Corp. (CGWIC), the satellite manufacturers, however, did not indicate Early Launch Orbit Insurance as part of the insurance cover for the satellite.

Despite the contract document of NIGCOMSAT 1R satellite between Nigerian Communications Satellite Limited (NIGCOMSAT) and China Great Wall Industries Corp. (CGWIC) stating that the transit insurance of the NIGCOMSAT-1R satellite from the factory in Beijing to the launch site at Xichang was the responsibility of CGWIC, another payment of N1,607,062,400 was allegedly made with no insurance policy or certificate to authenticate the transaction.

Just like other fictitious deals, we gathered that the payment was approved by the in-house tender management board fully aware that the said in-orbit insurance is not renewable as it is traditionally a one-time payment.

While the copy of the insurance policy did not state the premium, no FEC approval or BPP Certificate of No-Objection was obtained for the procurement which remarkably, was not signed by either party, with no insurance certificate from the local and foreign insurers.

Further diggings showed that not only was the act fraudulent, but the amount approved for the project was also above the threshold of the company’s tenders board as set out by BPP in the approved revised threshold for the award of contracts, thus contravenes section 16 (I) (2) of the Public Procurement Act, 2007.

On November 4, 2010, Mr Rufai and Mrs Alale awarded a contract for the supply of phones towards the implementation of the National Public Security Communications System Project (NPSCS). The contract, which was a supply of goods contract, was above the threshold of the in-house management tender board meeting as stated in the BPP guidelines.

The approving authority for this contract should be the FEC while the BPP will issue ‘No Objection Certificate’. But this was not followed.

Action not taken despite recommendations

One of such was the total disregard of due process in auctioning the company’s assets including new vehicles in the company’s fleet to herself and her allies.

The executive director recommended that these vehicles be returned to the company and these persons be refunded the paltry sums paid to acquire the new vehicles, but this was never implemented. Instead, this newspaper gathered that the Executive Director was asked to relinquish the finance portfolio.

Other allegations against the NIGCOMSAT boss is that against the federal government’s guidelines, most lucrative contracts were offered exclusively to Content Oasis Ltd owned by the former chairman of the NIGCOMSAT, Turner Isoun’s son, Diseye Isoun and most of the projects were not executed.

Investigations further revealed that nepotism and tribalism are the order of business at NIGCOMSAT. It was gathered that appointments to managerial positions as well as promotions are usually arbitrary and based on Mrs Alale’s interest.

…Watch out for the second series of alleged massive fraud at NIGCOMSAT.