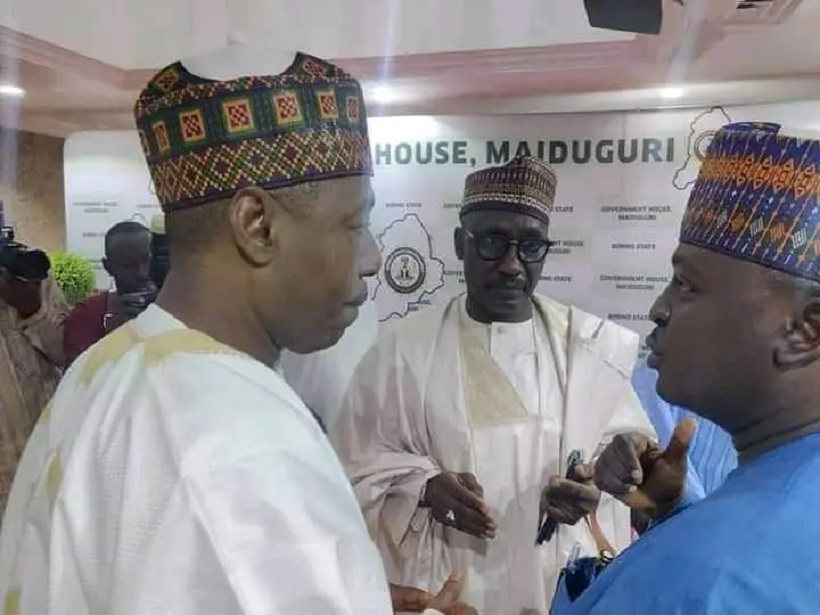 The Nigerian National Petroleum Corporation (NNPC) has moved to address the power challenges facing Borno State with the execution of the Engineering, Procurement, and Construction (EPC) and Equipment Procurement contracts for a 50 Megawatts (MW) Emergency Power Project in Maiduguri.

This is done towards redeeming the pledge it made to deepen the corporation’s domestic gas utilization plan for the nation’s socio-economic growth.

It is carrying out the project with China Machinery Engineering Company (CMEC) as the EPC contractor while General Electric (GE) is the equipment manufacturer.

Speaking at the contract signing event which was held virtually, the Group Managing Director of the NNPC, Mr Mele Kyari, explained that the corporation through its subsidiary, NNPC Gas and Power Investment Company (NGPIC), decided to intervene in the Maiduguri power situation by undertaking the project which will be fired with Liquefied Natural Gas (LNG) and run commercially.

He said NNPC, as a state-owned oil company and enabler organization, was determined to boost power generation and supply to Nigerian homes through increased investment in gas-fired combined cycle power plants to produce at least 5 Gigawatts (GW) additional power for the country.

“NNPC is, therefore, seeking the cooperation of all stakeholders, especially GE and CMEC to ensure timely delivery of the single cycle by December 2021 and the combined cycle by the first quarter of 2022,” he said.

On his part, the Vice President of GE Africa & Europe, Mr Raisin Brice, said the company was committed to working with NNPC to achieve success in the Maiduguri Emergency Power Project, noting that GE would be tapping into its vast experience in the country to deliver on the project.

Adding his voice, Mr Fang Yanshui, President of CMEC, the main EPC contractor for the project, noted that there were committed to achieving the goal as contractors had commenced movement of vital equipment to site and started work on the project ahead of the formal signing of the contract.

Related Topics:Borno Power Project
Up Next