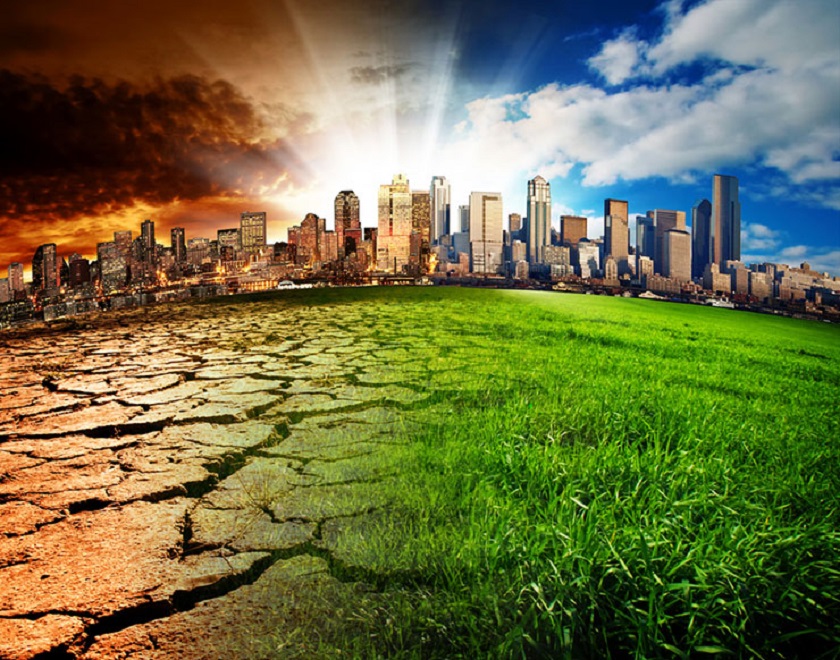 Nigeria’s Vice President, Mr Yemi Osinbajo, has expressed gladness as the United States of America (USA) is fully back on board the climate change global agenda, in a commendable restoration of the US government’s support for the Paris Agreement.

Mr Osinbajo expressed this excitement when he received a delegation from the United States and discussed issues of interest to both countries on climate change action.

“We are happy that the US is fully on board with climate change and back to the table on this issue.

“I think one has to commend the drive that this U.S. administration has put behind climate change,” the Vice President noted.

It could be recalled that four years ago, the immediate past President of the US, Mr Donald Trump, withdrew his country from the Paris Agreement.

But the administration of Mr Joe Biden, on the assumption of office, announced the restoration of America’s commitment to the deal.

During the visit yesterday, Mr Osinbajo restated Nigeria’s position on a just transition from fossil fuels to clean energy, ahead of the net-zero emissions 2050 target.

“We are concerned, amongst other things, first about some of what has been going on, especially around gas as an effective transition fuel, and how many of the Development Finance Institutions (DFIs) and some countries are insisting that gas projects should be defunded.

“This is a principal concern to us; it is one that we have made central to our advocacy and it is one of the issues that we intend to promote at the COP26,” the VP noted.

He informed the US delegation of Nigeria’s Energy Transition Plan, which is the first in Africa.

“We have done the costing for it and all of what is required to be able to hit net-zero by 2050. Also, what the implications would be, given the constraints there, and how realistic it would be to get to net-zero by 2050 or not,” he added.

According to Mr Osinbajo, Nigeria is looking forward to participating in the democracy summit to be hosted by US President Joe Biden later this year.

He noted that one of the things that have always been the topic in the country is how to ensure that illicit financial flows are discouraged.

He further stressed that the international monetary and financial systems have a role in stopping it.

“Looking at what happened in the last few years, we have received quite a bit of support from the U.S. government, especially in terms of the repatriation of several of the looted funds, and we hope to continue to get the cooperation of the US,” the respected lawyer said.

On behalf of the federal government, the VP also commended the US government for donating over 3.5 million doses of COVID-19 vaccines to Nigeria.