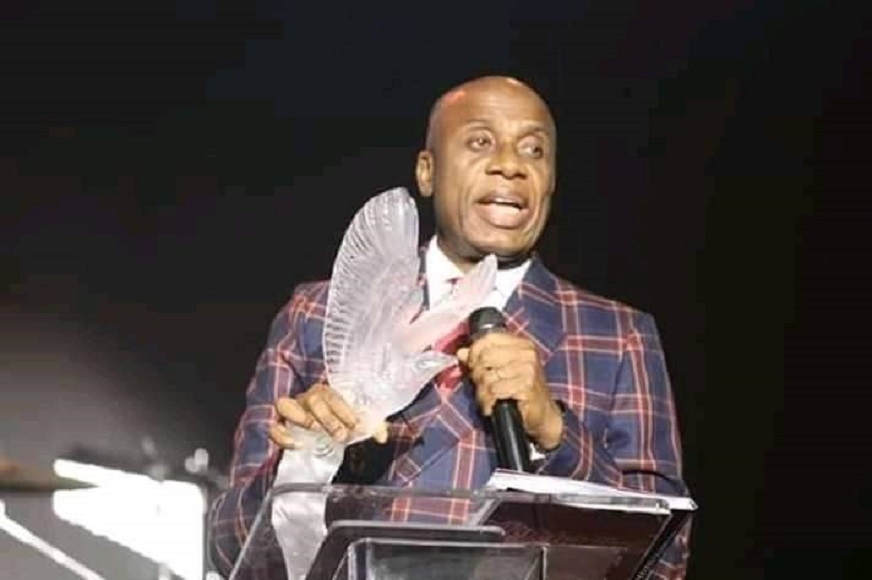 The Rivers State Government has revealed that the former Minister of Transport, Mr Chibuike Amaechi; the governorship candidate of the All Progressives Congress (APC) in the state, Mr Tonye Cole of Sahara Energy Ltd, and others may stand trial over alleged fraudulent sale of four gas turbines, other valued state assets and diversion of state funds worth N96 billion.

Governor Nyesom Wike said that leaders of the state will meet to decide on whether to commence criminal prosecution of the former Minister of Transport and a presidential aspirant of the APC and others.

This is coming after the Supreme Court recently dismissed the former Minister’s appeal to stop the investigation into the activities of his administration as governor of Rivers State between 2007 and 2015.

“The judicial panel was mandated to investigate the sale of the 150 Megawatts gas turbine in Omoku, Afam 360 MW Gas Turbine, Trans-Amadi 136 MW Gas Turbine and the 75 MW Gas turbine in Eleme; Monorail Project; the sale of Olympia hotel; and non-execution of the contract for the construction of Justice Karibi-Whyte hospital after the Amaechi administration paid $39.2m to the contractor,” he said.

Governor Wike added that the judicial panel at the end of its investigation submitted its report and recommendations to the State government. According to him, this necessitated the State Government to come up with a White Paper Report.

“So many people were indicted by that report and so we didn’t go to court to file charges against those that were indicted because some people went to court, particularly, the former governor, Rotimi Amaechi. And as those who obey the rule of law and have respect for the court, we said we will not take any step further until the court decides.

“To the glory of God, the Supreme Court unanimously dismissed his appeal against the judicial panel of the inquiry report and the government White Paper Report,” the Governor stated.

Mr Wike said the state government has been justified by the Supreme Court judgment because those indicted by the Judicial Panel of Inquiry were given the opportunity to defend themselves, but some of them chose not to appear before the panel.

“If you see that report, as a Rivers man you will cry. Nobody who loves Rivers State will see that report and will not cry. Now that the Supreme Court has come up with its judgment, the leaders of the State will decide what next step to take. It is not for only me. Yes, I am a governor, I can’t do it alone. If the leaders of the State say we must prosecute them, I have no choice.”

“The money that was collected by Sahara Energy and Tonye Cole, it is for the leaders of the State to say should we go ahead and file charges against Rotimi Amaechi and his cohorts, or should we allow it to be. It is for the State elders. The State elders will meet and agree on what next to do. But the point is, let the world know that nobody who will see that report and not be angry,” he disclosed.

The Rivers State governor narrated how the sum of $50 million was diverted from the State account and paid to Sahara Energy for inexplicable reasons. According to him, there is no evidence of any transaction indicating that the State is indebted to the company.

“People will come out and begin to sing we are innocent. I thank God we have been vindicated. We did the right thing. It is for the Rivers people to decide the next line of action. If they decide today that they will file criminal charges, I have no choice than to direct the Ministry of Justice to file charges against Rotimi Amaechi, Sahara Energy, and Tonye Cole,” he quipped. 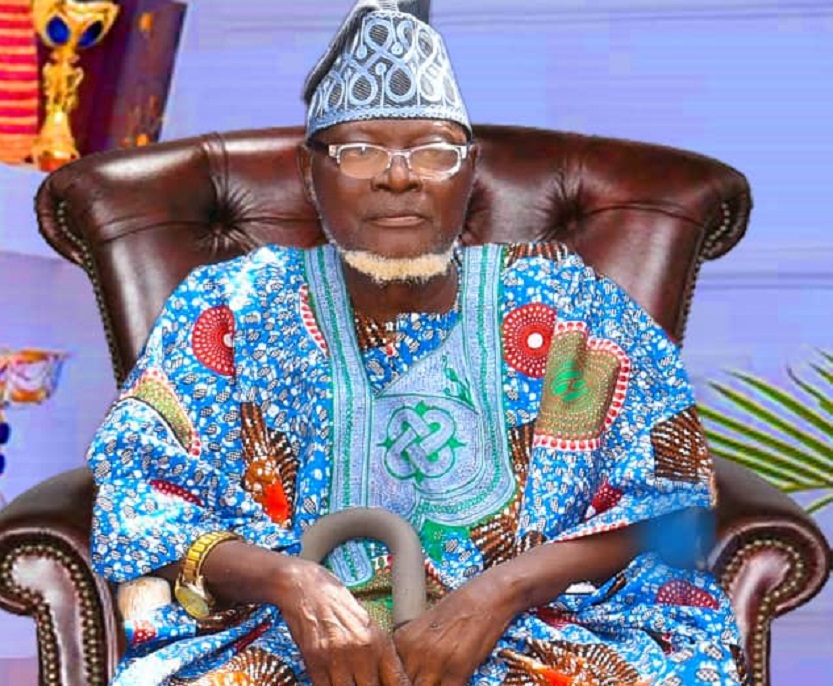 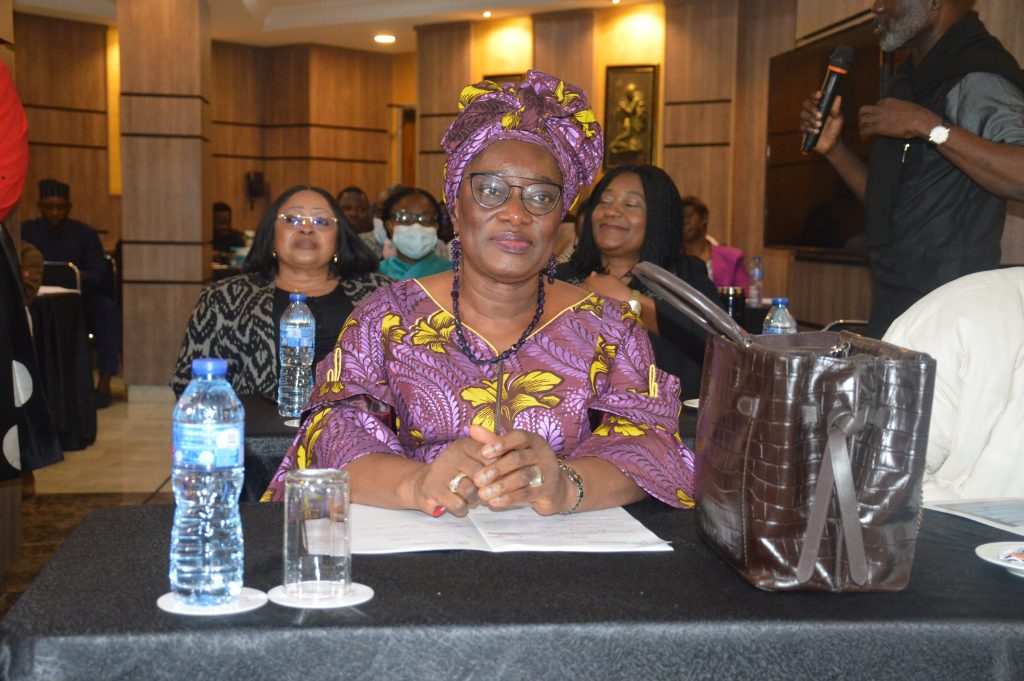