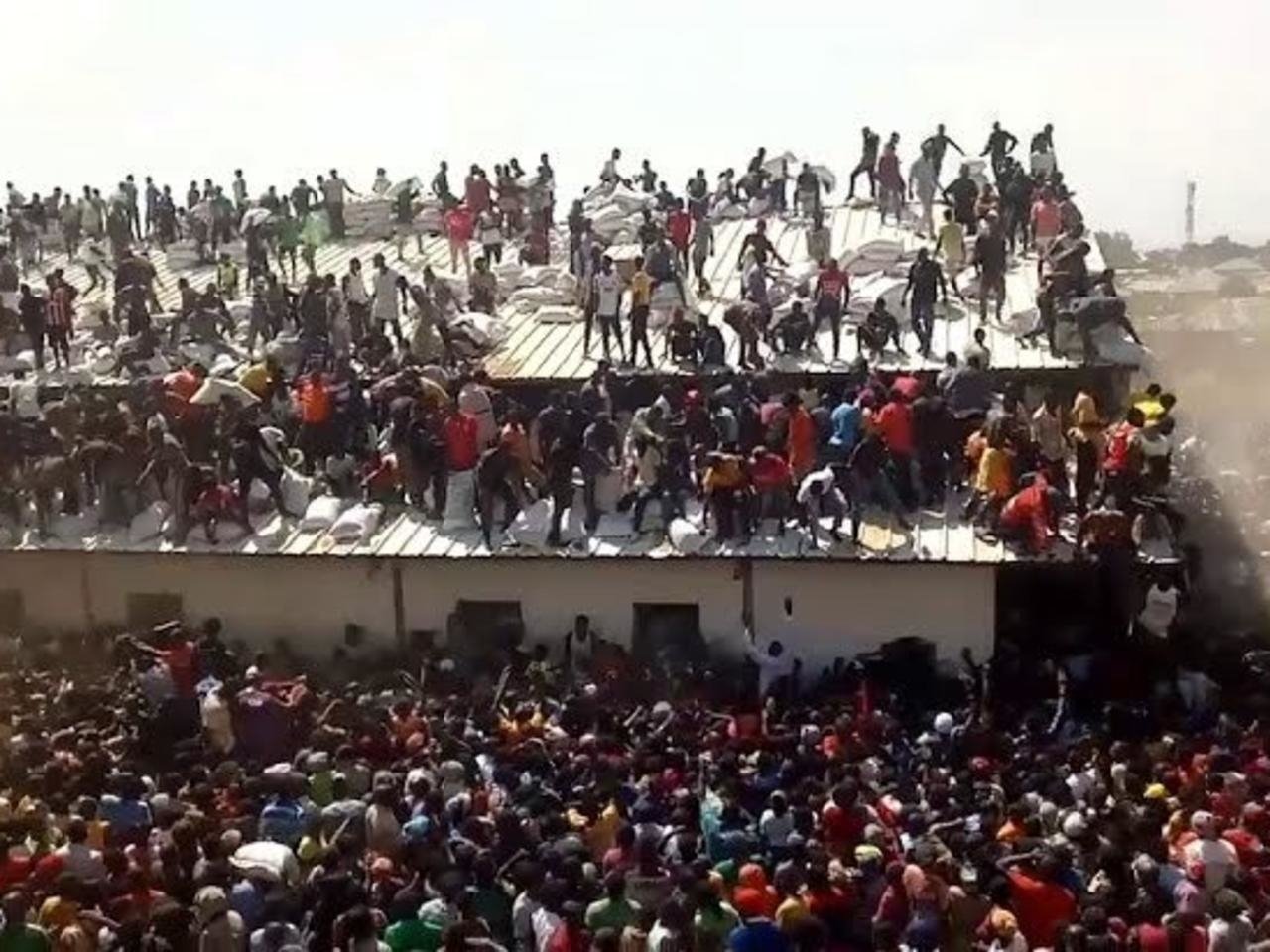 The Senate, through its Committee on Special Duties, has quizzed the Minister of Humanitarian Affairs, Disaster Management and Social Development, Mrs Sadiya Farouq, over the spending of the N32.4 billion allocated to her office for palliative provisions meant for Nigerians during the COVID-19 pandemic.

At an interactive session at the Senate floor on Thursday, Senator Ali Ndume expressed regret that the Ministry was not doing enough.

He pointed out, “You are not doing enough as far as poverty eradication in the country is concerned.”

“The modus operandi being adopted by your Ministry cannot in any way help in fixing the country. Humanitarian intervention should be looked at more holistically,” he further said.

Also speaking, the Vice Chairman of the committee, Mr Biobarakuma Degi Eremionyo said the handouts being doled out to some Nigerians as palliatives by the Ministry, cannot in any way take them out of the poverty line.

“Giving unemployed people N10,000 or even N20,000 for a month or two cannot help them out of the poverty-related problems facing them.

“The handouts should be channelled into the creation of employment for the unemployed,” he said.

Making a clarification, the Chairman of the Committee, Mr Yusuf Yusuf, quickly intervened by telling the members that the interactive session was not on poverty eradication by the Ministry but interventions made by it as palliatives against COVID-19 from the N32.4 billion earmarked for it out of the N500 billion appropriated by the National Assembly last year.

The Minister in her response clarified that only N2.4 billion was released to her Ministry from the N32.4 billion earmarked.

She said the N2.4 billion was expended on the feeding of school pupils and direct monetary interventions made to vulnerable Nigerians across the 36 States of the Federation and the Federal Capital Territory.

When the senators asked her to explain how the school pupils were allegedly fed in their various homes, the Minister said, “We drove to some of their homes based on addresses gathered from their schools and also adopted the template of six-person per family and three children in a home.”

She explained further that aside from feeding school pupils at home, other interventions such as rice distributions totalling about 33,000 tonnes, were made to vulnerable Nigerians across the 36 states of the federations.

“We also got a lot of consignments from the Nigerian Customs Service (NCS) for distribution as palliatives during the period under review aside 70,000 metric tonnes of grains, millets, guinea corn and garri released from strategic reserves on the orders of Mr President,” she added.

The Chairman in his closing remarks tasked the minister to ensure the collection of the N30billion balance from the Ministry of Finance and forward to the committee intervention programmes of action it had on the ground for it.