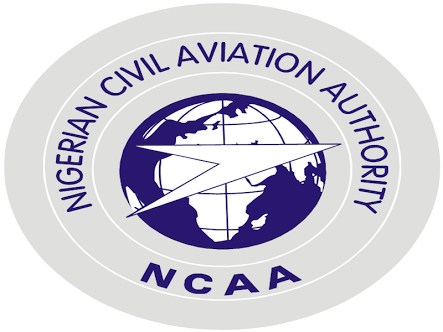 The disengagement was approved on Friday by the Ministry of Transport, head by Mr Rotimi Amaechi.

Their sack came barely 24 hours after the Acting President, Prof Yemi Osinbajo, paid an unscheduled visit to the Murtala Mohammed Airport in Lagos, where he expressed displeasure over some things on ground.

It was gathered that all the directors, 10 in number, were asked to go.

According to reports, the directors affected by the purge were Alhaji Salawu Ozigi (Director of Finance and Accounts), Dr Joyce Nkemakolam (Director of Aerodrome and Airspace Standards), Mr Aba Ejembi (Director of Administration) and Mr Emmanuel Ogunbami (Director of Licensing).

Meanwhile, the affected directors have been told to immediately handover to the next in command in their various directorates, who will in the interim take charge of activities in their directorates.