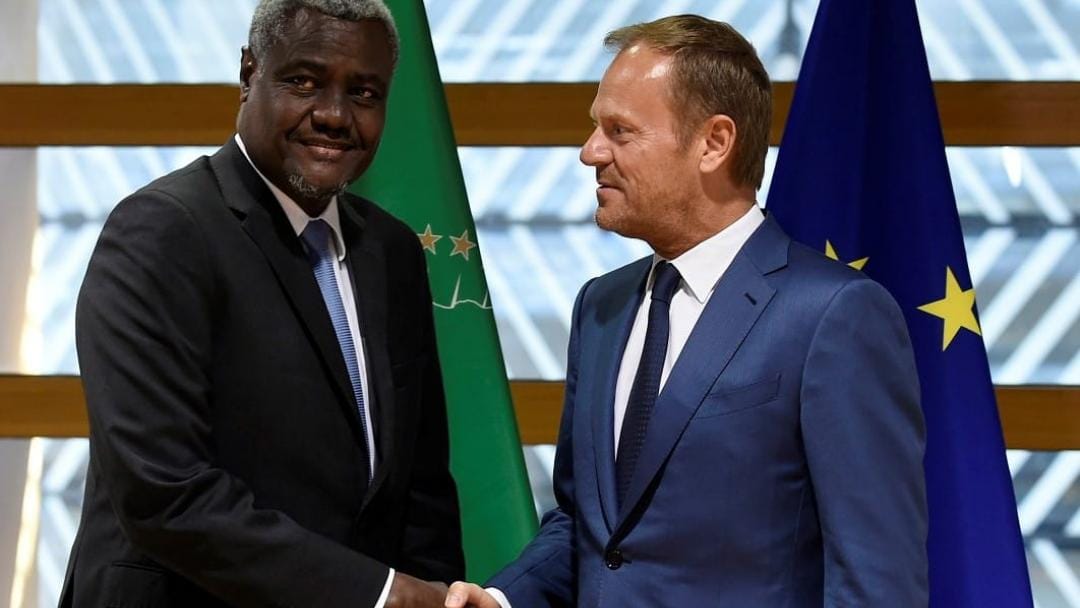 On May 28, the Kremlin Presidential Administration officially announced on its website that Sochi will host the Russia-Africa Summit, co-chaired by President of the Russian Federation Vladimir Putin and President of the Arab Republic of Egypt Abdel Fattah el-Sisi, who also heads the African Union. This is the first event of this level in the history of Russian-African relations, with the heads of all states of the African continent invited, as well as leaders of major sub-regional associations and organisations.

During the summit to be held October 22-24, special attention will be paid to the current state and prospects of Russia’s relations with African countries and to the expansion of the political, economic, technical and cultural cooperation. It is planned to discuss a wide range of issues on the international agenda, including joint response to new challenges and threats, and strengthening of the regional stability. At the end of the meeting, the participants are to adopt a political declaration on the key areas of Russian-African cooperation.

On October 23, the leaders of Russia and Egypt will open an economic forum attended by Russian and African officials and representatives of major businesses. A package of trade, economic and investment agreements are expected to be signed following the high-level forum.

In an earlier related development, Vladimir Putin sent greetings to African Heads of State and Government on Africa Day. The President’s message reads, in part: “Please accept my heartfelt greetings on Africa Day, a holiday that embodies the unity and solidarity of the peoples on your continent, their commitment to independence, peace and prosperity.”

It further said that African nations confidently stride along the road of socioeconomic and technological progress, and play an ever-increasing role in addressing issues on the international agenda. Multilateral cooperation in various areas is expanding and mutually beneficial processes are advancing within the African Union and other regional and sub-regional structures.

It also noted that Russia renders comprehensive support to our African partners’ efforts in settling local conflicts and crises, countering terrorism and extremism, drug trafficking and cross-border crime, as well as other challenges and threats to regional and global security.

The congratulatory message concluded: “I am glad to note the friendly constructive nature of relations between our countries. I am confident that the Russia-Africa Summit as well as the economic forum to be held in Sochi in October will contribute to the sound development of these relations and allow us to outline new forms of fruitful cooperation.

“I sincerely wish you good health and every success in your work and extend my wishes of peace and wellbeing to the peoples of the African continent.”