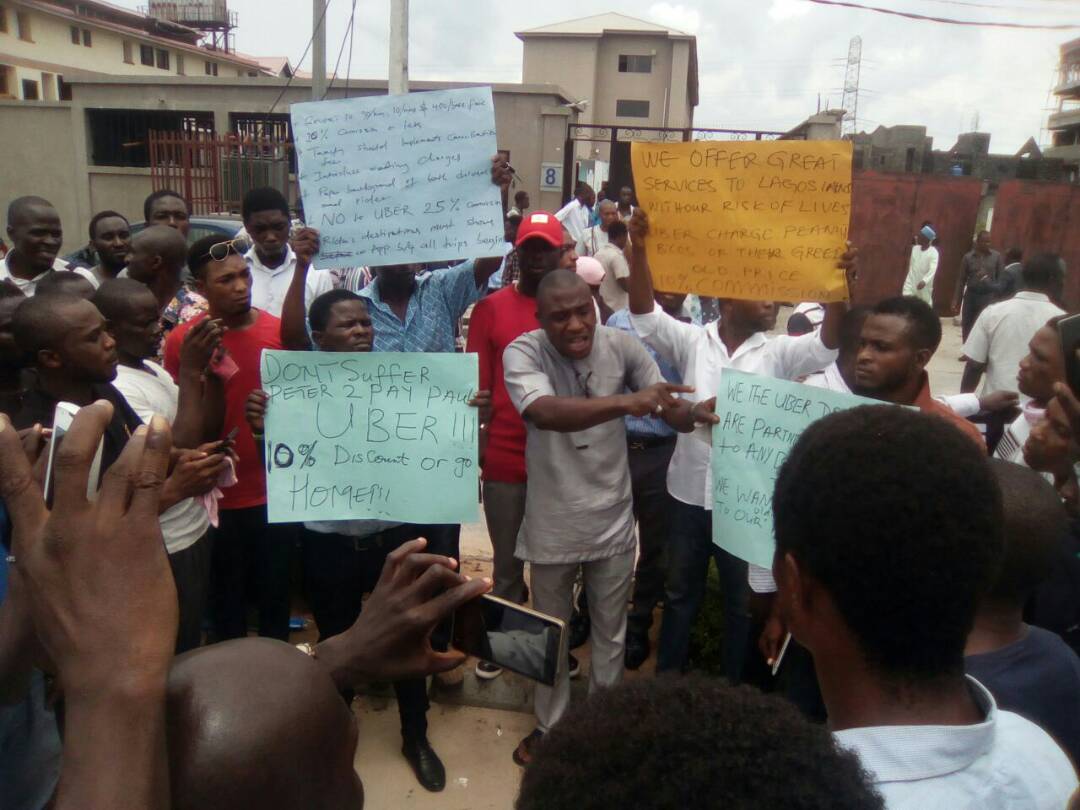 Starting Thursday, August 20, all operators of e-hailing taxi services such as Uber, Bolt, among others will begin to pay the Lagos State Government 10 per cent service tax on each payment made by the passengers to the operators.

This will be in addition to some others contained in a document seen by Business Post titled e-taxi operation guideline, under which ride-hailing services will now be structured in the state.

This followed plans by the state to regulate the e-hailing transportation sector, a decision coming six months after it restricted operations of commercial motorcycles like MAX, Gokada, and ORide among others in the metropolis.

According to the document studied by Business Post, for service entities: taxi and app operators alike, they will be mandated to pay the stipulated tax among other monetary requirements implemented by the state.

As for operators with 50 cabs or less are expected to pay a N5 million licence fee with an annual renewal of N1.5 million, while those with more than 50 cabs are to pay N10 million with a renewal subscription of N3 million.

Other provisions provided by the guideline include the commencement of the renewal process three months before the expiration of the existing licence.

The Lagos State Government has also mandated a quarterly meeting with the Ministry of Transportation for operational updates and feedback.

It has also told operators of these e-hailing taxi services they must give the Ministry access to their database.

The state has also noted that all taxicabs must undergo a thorough inspection according to the State’s Road Traffic Law and under a special Taxicab inspection protocol. Accordingly, a brand-new vehicle must be used or in its stead, a vehicle within the first three years of its manufacture as specified by the manufacturer.

It directed that the capacity of the vehicle must not be less than 1.3cc, adding that it must also have a completed, signed, and dated safety features compliance form prescribed by the Ministry and must be equipped with a taximeter approved by the Ministry.

This new provision means that the Lagos state government will not only collect taxes but also collect licencing fees and then a percentage from every trip completed on these platforms.