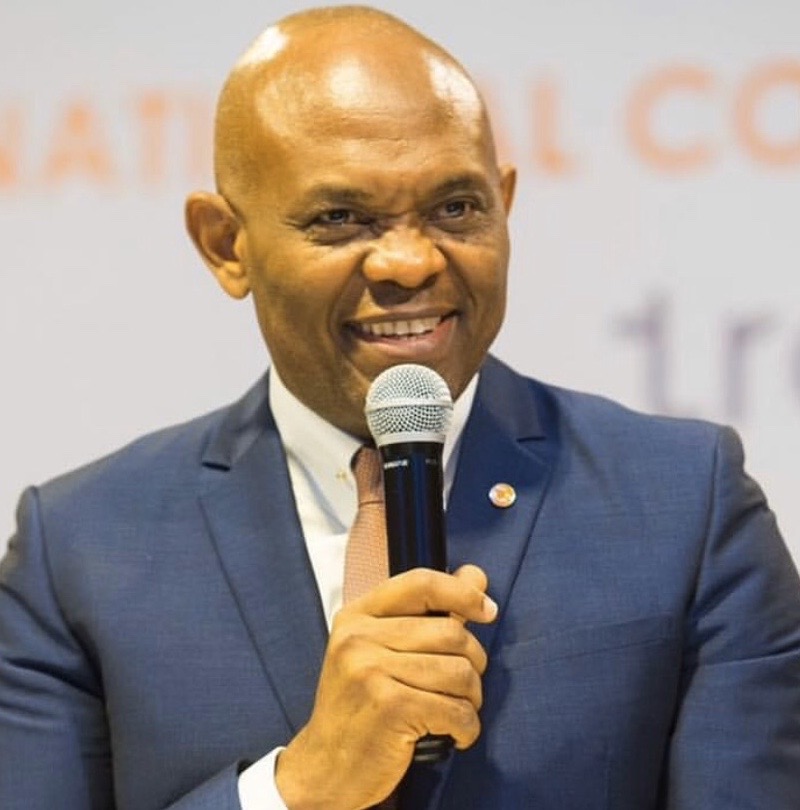 The stock price of a top pan-African financial institution, United Bank for Africa Plc (UBA), appreciated by 2.5 percent on Tuesday at the Nigerian Stock Exchange (NSE) following the announcement of the appointment of Mr Ayoku Liadi and Mr Oliver Alawuba as Deputy Managing Directors of the bank.

Shares of the tier-1 lender, which closed on Monday at the Customs Street at N6.05 per share, jumped by 15 kobo yesterday to settle at to N6.20 per share.

News of the announcement of the two new deputy managing directors for the financial institution was received with excitement by investors, who are optimistic that it would lead the company to greater heights because of the pedigree of the appointees.

The previously non-existent position will see Mr Liadi in charge of UBA’s Nigeria operations, while Mr Alawuba will oversee its Africa businesses.

The appointees will report to the Group CEO, Mr Kennedy Uzoka.

It was stated that the creation of the new positions was on the back of the strategic recognition of the growth of UBA’s pan-African business, which represents in excess 40 percent of group revenue, and the critical importance of Nigeria, the group’s largest market.

According to the company, this combined with UBA’s unique international business, operating from New York, London and Paris, UBA Africa and Nigeria will bring unparalleled service offering to clients across Africa and globally.

Commenting on the appointments, Group Chairman, Mr Tony Elumelu said: “In 2005, we set out our pan-African vision.  Fifteen years later, we are present in 20 African countries, serving over 20 million clients, leveraging our service culture and technology platform, to provide an integrated and seamless customer offering across the continent.”

“In Africa, we lead in innovation and service, whilst our international business, operating from New York, Paris and London, provides global and African clients access to treasury, trade finance and corporate banking products, uniquely tailored to the African opportunity,” he added.

Mr Oliver Alawuba has worked with the UBA Group for almost 20 years and was appointed in January 2020, CEO for the Group’s Africa operations and Oliver’s knowledge of UBA’s business in Africa is unrivalled. He previously held the role as CEO of UBA in Ghana and more recently, as Regional CEO for UBA in Anglophone Africa.

Mr Ayoku Liadi joined the UBA Group in 2014 and was appointed the Executive Director of Lagos and West bank in Nigeria, two years later. Ayo is widely recognised for his innovation in driving business development.

Meanwhile, the UBA Group Board has announced the retirement from the board with effect from August 1, 2020, Mr Dan Okeke who has been with the UBA Group for 22 years. Mr Okeke served on the board as an Executive Director for three terms and a total of nine years.

According to the Group Chairman, “Dan was born for UBA. He has worked tirelessly for the Group and achieved so much in the past two decades. We will miss him, but he will still be very much around us.”

UBA is one of the largest employers in the financial sector on the African continent, with approximately 20,000 employees’ group-wide and serving over 20 million customers with a presence in 20 African countries and globally in the United Kingdom, the United States and France.

Related Topics:UBA shares
Up Next