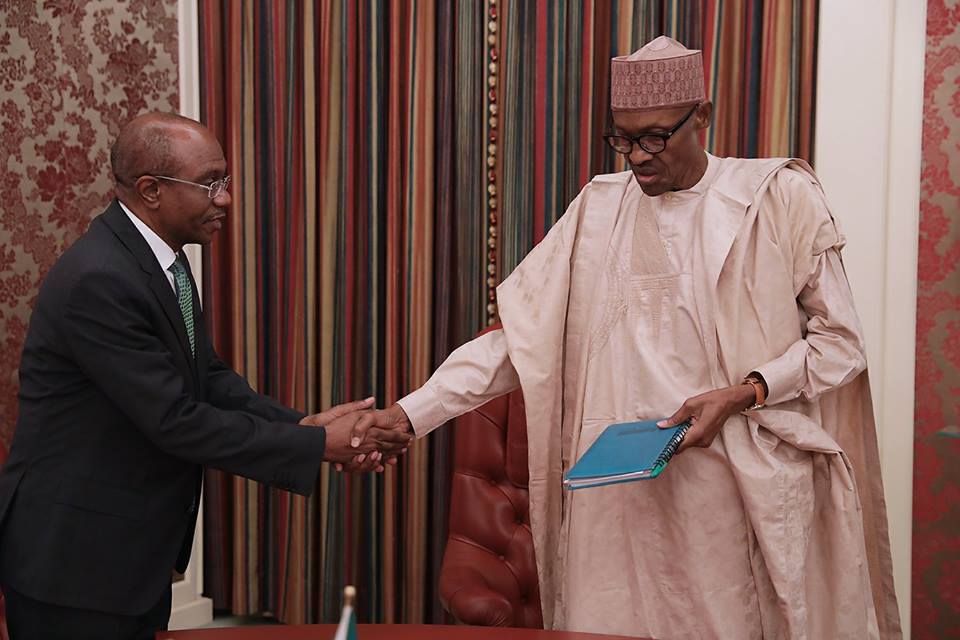 Federal Government has released how it disbursed the first tranche of N516 billion of the Paris Club debt refund to the 36 states of the federation and the Federal Capital Territory (FCT) Abuja.

A statement released on Friday and signed by the Director of Information in the Ministry of Finance, Mr Salisu Dambatta, revealed that five states received a total N135.09 billion, representing 26.1 percent of the entire amount refunded by the Federal Government to all the states and the FCT.

In 2005, a final agreement for debt relief with the Paris Club was reached by Nigeria.

While the debt was being serviced between 1995 and 2002, some states were overcharged from the monthly federal allocations by the FG and later called for refund.

So, when some states were having issues with payment of salaries of their workers, President Muhammadu Buhari, on November 21, 2016, approved the payment of the refund to states.

This was explained in the statement on Friday. “The funds were released to state government as part of the wider efforts to stimulate the economy and were specifically designed to support states in meeting salary and other obligations, thereby alleviating the challenges faced by workers.

“The releases were conditional upon a minimum of 50 percent being applied to the payment of workers’ salaries and pensions. The Federal Ministry of Finance is reviewing the impact of these releases on the level of arrears owed by state governments.”

In the analysis of its disbursement to states, the Finance Ministry said it paid N16.74 billion to Lagos State, N16.4 billion to Katsina State and N15.44 billion to Kaduna.

Related Topics:paris club refund
Up Next