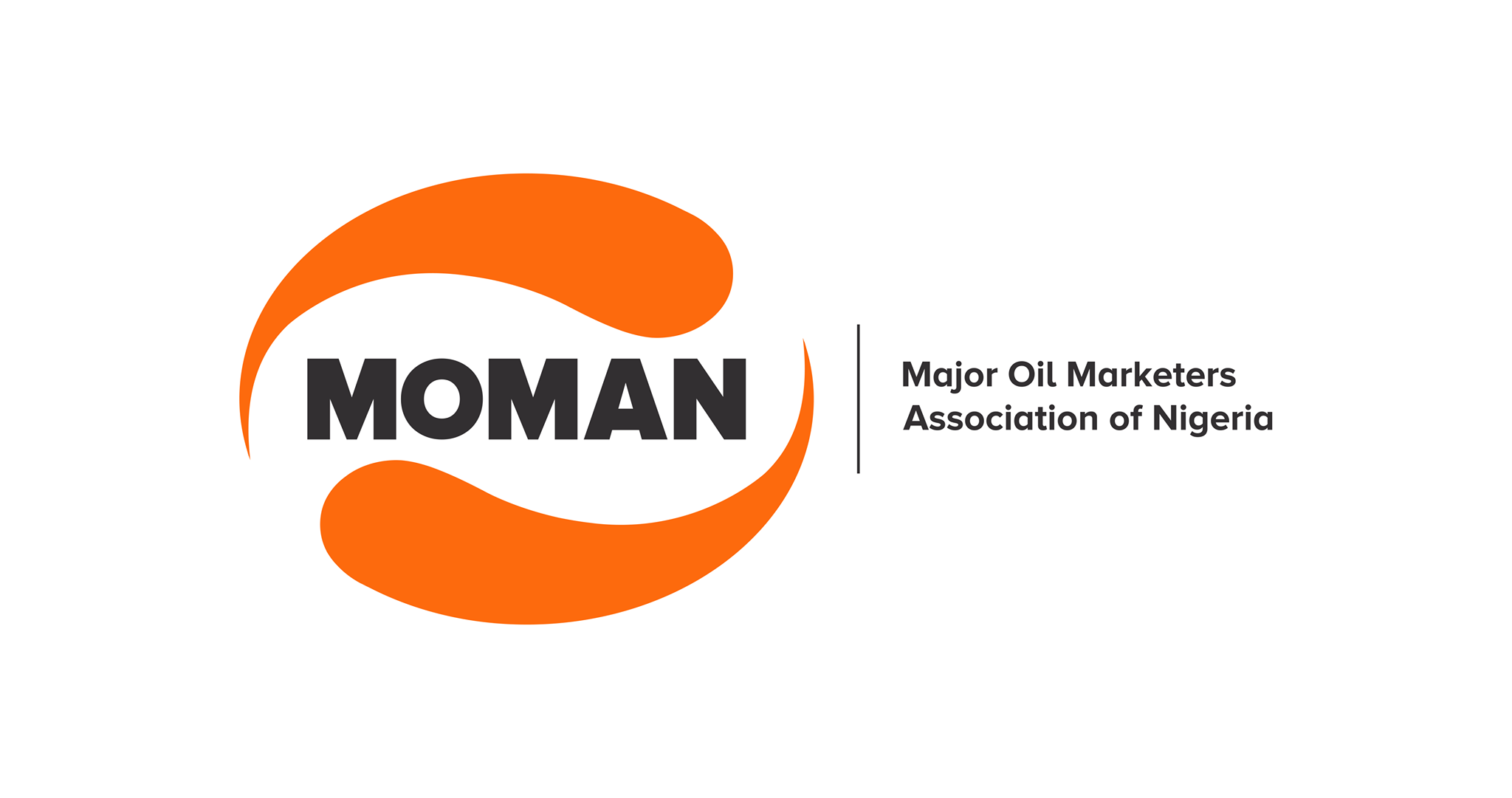 The Major Oil Marketers Association of Nigeria (MOMAN) has blamed the ongoing hostilities between Russia and Ukraine coupled with foreign exchange (forex) scarcity for the escalating prices of Automotive Gas Oil (Diesel) and Jet A1 (Aviation fuel) in the country.

This was explained by the Executive Secretary of the association, Mr Clement Isong, who noted that the attack on Ukraine by Russia had led to an increase in the prices of crude oil and all its derivatives, including diesel and aviation fuel.

“That war that is ongoing has caused crude oil prices to go up worldwide. It has got as high as $130 per barrel. The problem simply is, even if you have the money, it is not so easy to find.

“Marketers are finding it difficult to source for products and import them to the country.

“Then, there is the issue of accessing forex, which has been a bit challenging for marketers.

“So, when you add these two things together, you will understand why we are having this problem,” Mr Isong said.

He was speaking while assuring that its members have almost completed the blending of the off-spec Premium Motor Spirit (PMS) popularly called petrol imported into the country yesterday.

Following widespread outrage about the substandard fuel into the country, the Nigerian government had called for the withdrawal of the imported PMS from the market thus creating a supply gap that triggered scarcity of the product across the country.

The product was reported to contain methanol above the specified volume.

The government had set up a technical committee of stakeholders in the downstream petroleum sector, to carry out the blending of the off-spec petrol, to comply with the acceptable standard.

“We are almost done with the blending of the off-spec petrol. For the majority of MOMAN members, we have almost finished the blending.

“We have successfully blended out the methanol and it is now on-spec,” Mr Isong said.

He noted that the lingering scarcity of PMS was triggered by the withdrawal of the off-spec petrol from the market, but had been compounded by other factors.

According to him, these include; the availability of PMS in the international market and the high cost of diesel, which have made transportation of petroleum products expensive for marketers.

He said: “There are other factors that came into play. So, to solve the problem, you need to supply about 150 per cent of your usual supply to the country for the queues to disappear.

“The Nigerian National Petroleum Company Limited has ramped-up supply, and that is why the queues are disappearing,” he said.