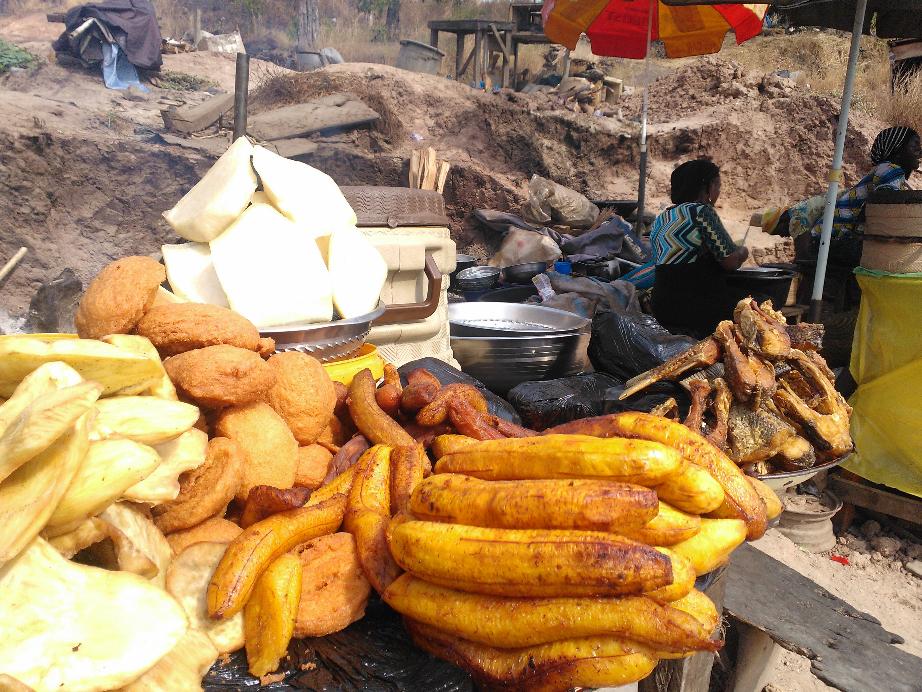 Nigerians expended about N22.8 trillion on Food in the year 2019, a survey recently released by the National Bureau of Statistics have revealed.

In the report titled Consumption Expenditure Pattern in Nigeria 2019, it was revealed that total spending made by Nigerians for the period amounted to of N40.2 trillion, out of which N22.8 trillion or 57 percent went to satisfying biggest need of man.

About 56.7 percent of Nigeria’s consumption expenditure was on food items. This was followed by transportation with N2.6 trillion (6.4 percent), health came in third with N2.5 trillion (6.1 percent) and education at N2.4 trillion (6.0 percent).

A breakdown of the latest figure showed that out of the N22.8 trillion expended on food, N4 trillion was spent “eating out” – outside the home – at restaurants, bars, roadside joints, among others.

This was followed by consumption in the home on starchy food such as yam, potatoes and the likes which gulped N2.5 trillion; rice – one of the most common delicacy in the Nigerian household – followed with N1.9 trillion, while vegetable took as much as N1.7 trillion.

Nigerians spent N296.6 billion on beverages; confectioneries accounted for N205.5 billion; while they spent N150.2 billion on both bottled and can alcoholic drinks.

In a breakdown by regions, the south-west recorded the highest overall household expenditure as well as the highest expenditure on food and in non-food categories, while the north-east (excluding Borno) recorded the lowest.
Borno was not factored due to the Book Haram crisis that has made it hard to gather data.