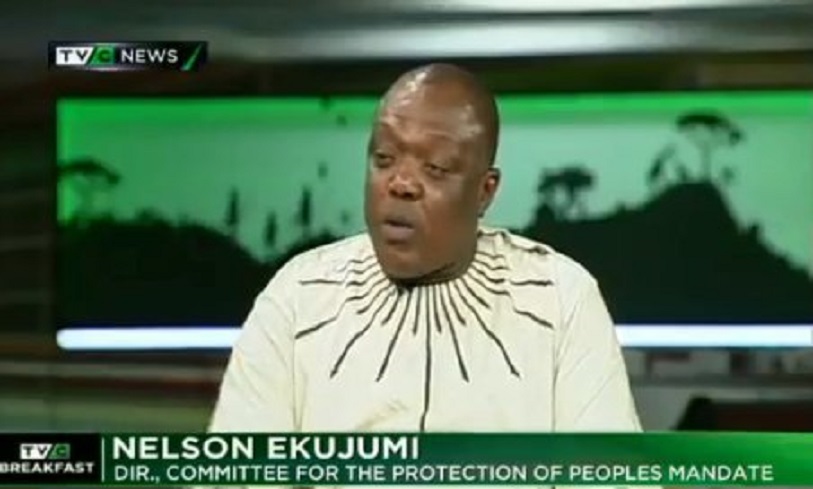 A civil society organisation, the Committee for the Protection of Peoples Mandate (CPPM), has knocked the Head of Service of the Federation (HoS), Mrs Folasade Esan, for allegedly undermining a presidential directive to commence the process of appointing a substantive Accountant General of the Federation.

The group, in a statement made available to Business Post on Sunday, described the move as “irresponsible, provocative, reckless, condemnable, unacceptable and a threat to national security.”

The statement signed by Mr Nelson Ekujumi, its Executive Chairman, said, “We are aware that sequel to the presidential directive with regards to the appointment of a substantive Accountant General of the Federation, following the indefinite suspension of the former Accountant General of the Federation, Ahmed Idris, for fraud of which he is in court to answer charges as preferred by the Economic and Financial Crimes Commission (EFCC), the HoS in a memo dated June 21, 2022, announced the commencement of the process for the appointment of a substantive AGF.”

The organisation acknowledged that applications were called for from qualified accountants from the mainstream civil service in the pool of Accountant General of the Federation with set criteria for eligibility and subject to security checks but “surprisingly, before the conclusion of the process in line with presidential directive and the HoS memo, Mrs Folasade Esan stalled the process for reasons which amounts to a violation of her oath of office and an affront to constituted authority.”

“Shockingly, with a motive, which has an interest far and above national interest written all over it, the HoS in a memo to the President dated October 13, 2022, while acknowledging Mr President’s directive conveyed via the Office of the Secretary to the Government of the Federation letter dated June 16, 2022, stated that…

“At the close of submission of applications and security clearance by appropriate agencies, a very negligible number of directors met the criteria. The number will not provide a large pool to engender a competitive process at the end of which a substantive Accountant General of the Federation could be appointed”. She then went ahead to propose to Mr President the extension of the process to the first quarter of 2023 just to satisfy her personal interest and motive.

“This position of the Head of Service of the Federation is rather strange, a perversion of civil service rules and an affront to the authority of Mr President by trying to be clever-by-half. We want ask that under what provisions of the civil service rules did Mrs Folasade Esan derive the powers to single-handedly determine the number of applicants who have met set criteria and security clearance for appointment as negligible? Also, we need to ask that what number of applicants can be described as negligible according to the civil service rules of Mrs Folasade Esan?” it quipped.

The civil society organisation went further to describe the action of Mrs Esan as a contravention of the oath of her office, which amounts to an abuse of official position and public trust for personal gain far and above national interest and security, which is irresponsible and condemnable.

“Thus, we at CPPM wish to draw the attention of Mr President, who is a strong advocate for due process and the rule of law, to the actions of Mrs Folasade in trying to pervert civil service rules and undermine constituted authority and national security,” it continued.

CPPM then demanded the immediate presidential rejection of Mrs Esan’s request for “abortion of the process for the appointment of a substantive Accountant General of the Federation and extension to allow for her personal interest over national interest.”

It also called for disciplinary proceedings against her for the perversion of civil service rules, abuse of public trust, and an affront to a constituted authority which is unacceptable and condemnable.