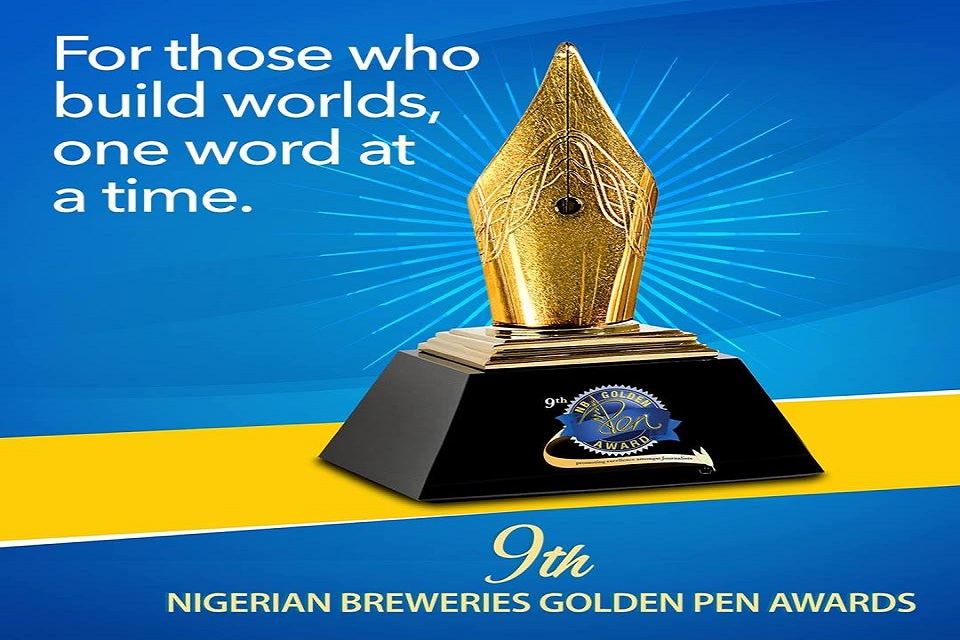 All seems to be set for the ninth edition of the Nigerian Breweries Plc Golden Pen Awards slated for Friday, October 6, 2017.

The event, aimed at rewarding media excellence, will take place at the Zinnia Hall of Eko Hotel and Suites, Victoria Island, Lagos.

At the ceremony, journalists who distinguished themselves in different areas would be rewarded in three categories.

The subject areas include on published reports on Agriculture, Local Sourcing and Industrial Development in 2016.

Nigerian Breweries said over 250 entries were received from journalists when submission closed for this year’s award.

For the ‘Nigerian Breweries Golden Pen Report of the Year’, the category reserved for reports on Nigerian Breweries and its brands throughout the preceding year, the winner will receive a special statuette and N1 million. The three top place winners will each also receive a high-end work tool part of their prizes.

Commenting on the awards, Corporate Affairs Adviser of the Nigerian Breweries Plc, Mr Kufre Ekanem, said the company chose Agriculture, Local Sourcing and Industrial Development, as the theme for this year’s edition to help direct attention towards the potential of the country to become a self-reliant and prosperous nation.

“As the agenda setters, we believe that the media has a vital role to play in directing the attention of key stakeholders to the role that agriculture, local sourcing and industrial development can play towards the nation’s economic recovery.

“We are of the opinion that given the huge natural resource potential of our country, it is vital to drive backward integration with a focus on these areas to make our country prosperous,” Mr Ekanem said.

The company added that the award criteria of quality, professionalism and objectivity will remain the filters upon which entries will be shortlisted for the awards.

An independent judging panel scored the reports and photographs for their originality, news value, use of resources, credibility and factuality.

Other areas of interest for the panel included info-graphics, lay out/headline, clarity and social impact. 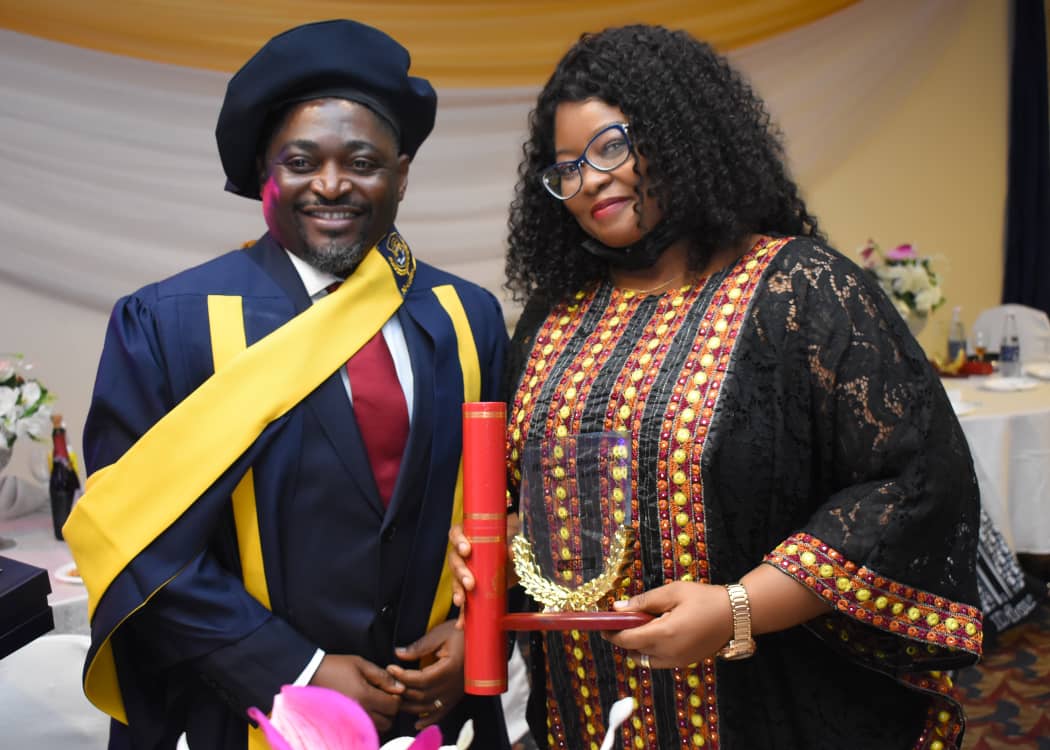 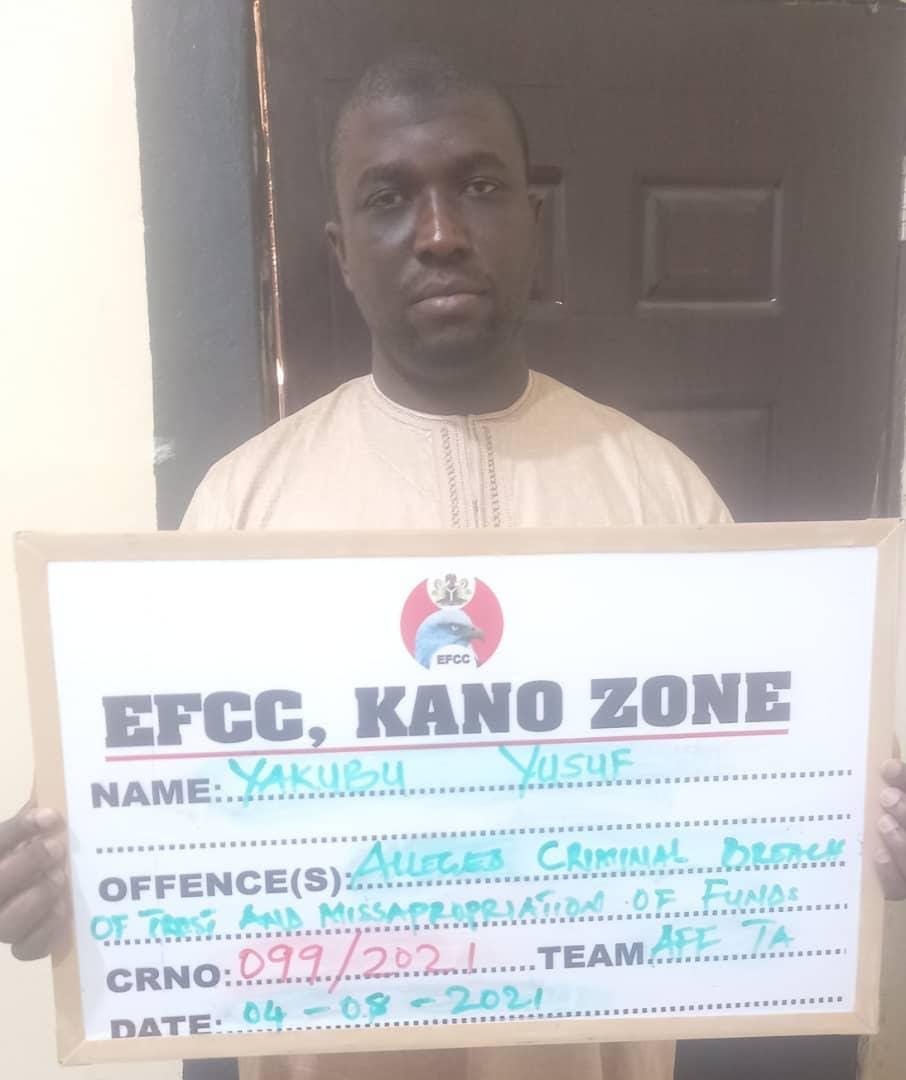 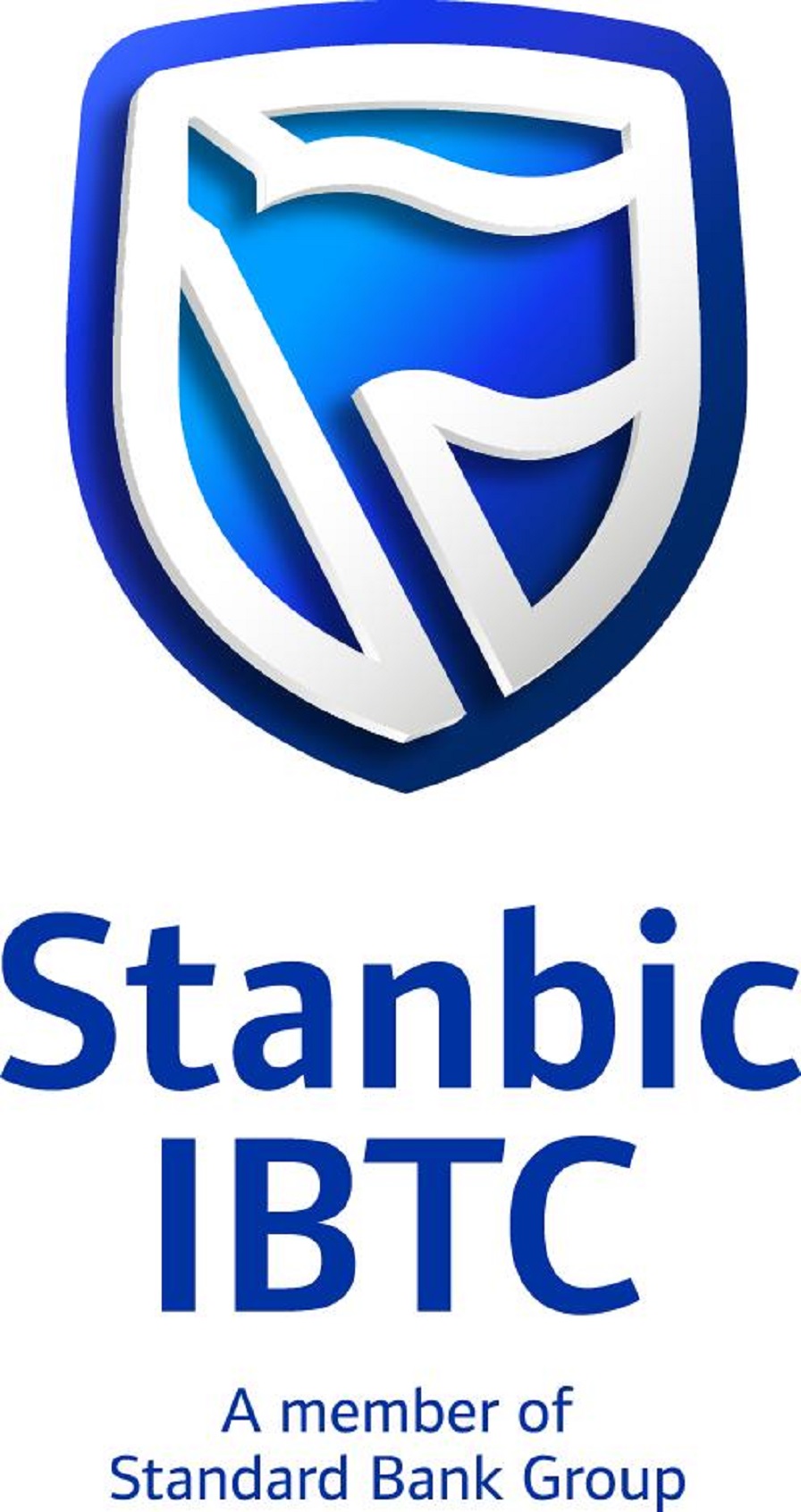